Do we hear wedding bells? Former Bachelor star Colton Underwood revealed that he’s “probably” going to propose to his girlfriend, Cassie Randolph, this year. The couple met during season 23 and after a little drama — and a big fence jump — the two have been happily dating ever since. The Bachelor Nation duo celebrated their one-year anniversary in November, and it sounds like the former football player is getting ready to get down on one knee in 2020.

“I promise to still tell bad jokes, forget to clean up after myself, mispronounce easy words and love you with everything I have in this new year,” the 27-year-old sweetly pledged on Instagram to the blonde beauty, 24, on January 1. The photo featured the two of them giggling and cuddling up during their New Year’s trip to Las Vegas with Cassie’s sister, Michelle Randolph, and her boyfriend, Gregg Sulkin.

Of course, their adorable chemistry led a fan to ask, “Proposal coming in 2020????” Colton simply responded, “Probably.” The former leading man also has a great sense of humor on social media and is frequently seen responding to all sorts of comments. “[You] jumped a fence for her in 2019, now whatchu gonna do in 2020?” someone else quipped. “Probably swim with sharks,” the stud remarked. We think an engagement ring would be quite enough!

This isn’t the first time Colton has opened up about marrying the Southern California beauty. He divulged that he’s been gathering information to pick out a perfect ring. “I’ve creeped on her Pinterest boards, so I already have an idea,” he told Life & Style and other outlets during the 2019 E! People’s Choice Awards on November 10. 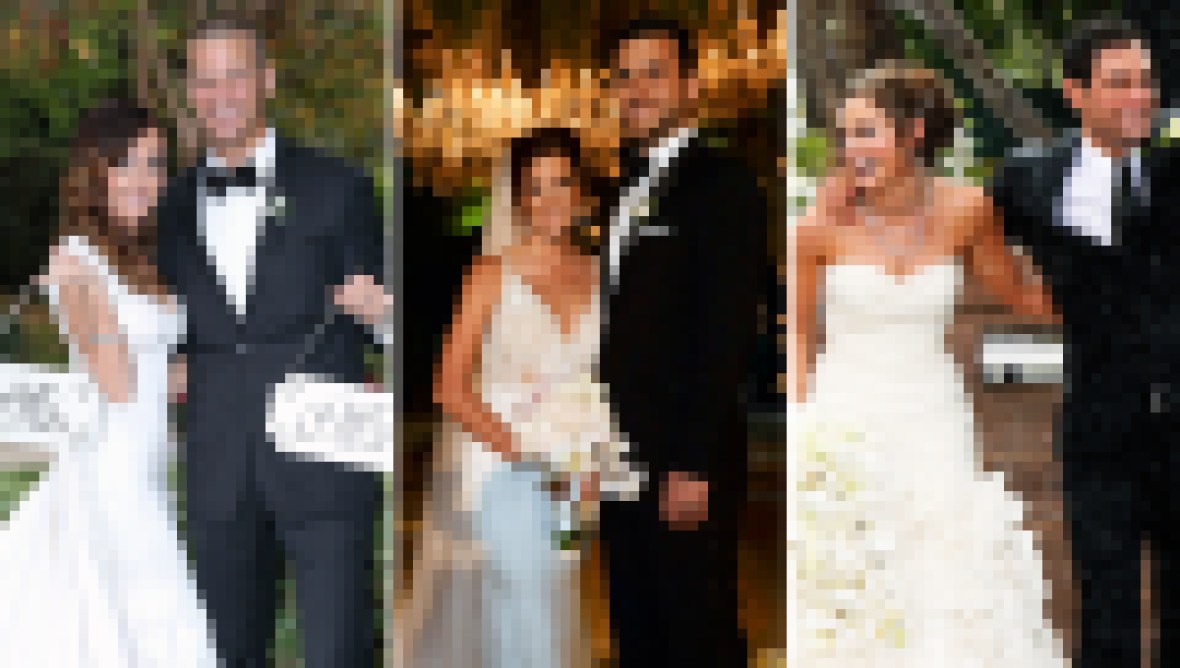 'Bachelor' Weddings: The Most Beautiful Photos of TV Couples Who Tied the Knot

Cassie sounds just as excited about the idea of a proposal. “You’re not too subtle!” Colton jokingly told his girlfriend on the red carpet. “We talk about it. If you have a Pinterest, you know!”

He’s even thought about how he’ll pop the question. “I feel like so much of my life and our relationship has been planned that I would almost probably want to have the ring and just be spontaneous with it,” he explained. As far as what Cassie wants, she added, “Something cute and a good story but nothing too crazy.”

We think 2020 is going to be a big year for these lovebirds!