Not only were fans shocked after they learned that Justin Hartley filed for divorce from his wife of two years, Chrishell Stause, but the actress was also kept out of the loop. “Chrishell felt completely blindsided,” an insider told Life & Style exclusively about the Selling Sunset star in December. “Did they grow apart? Yes, most couples do, but she never expected him to give up on their marriage so easily.” 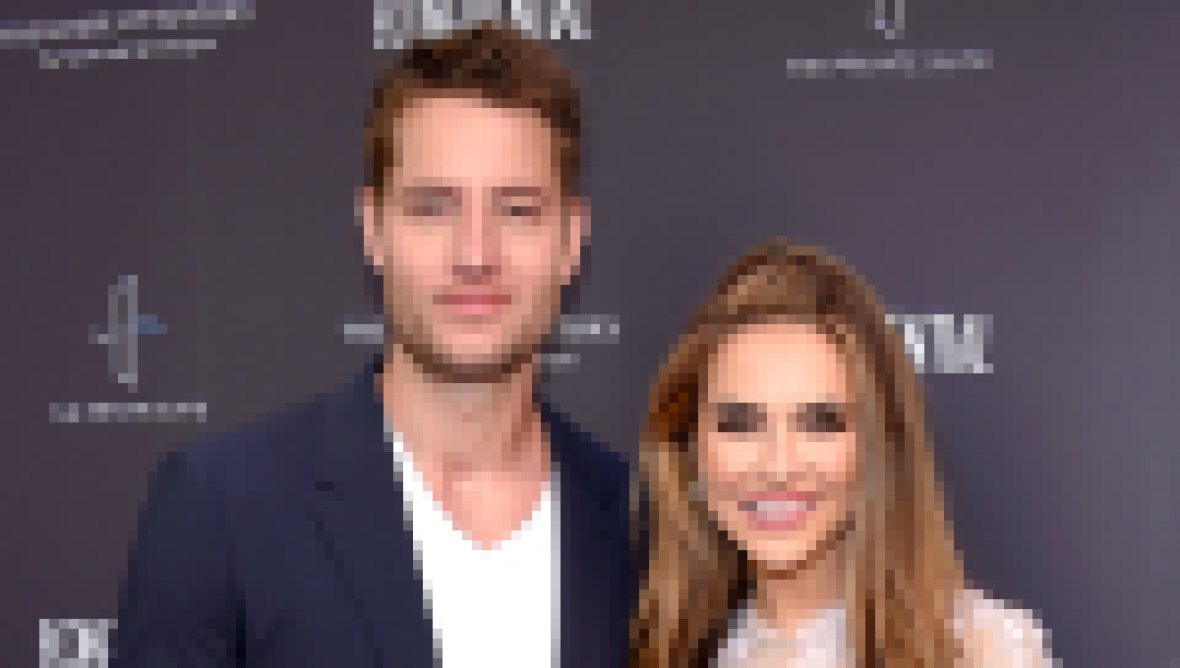 The former flames — who met on the set of All My Children — got married in October 2017 after dating for almost four years. However, In Touch confirmed that the This Is Us actor, 43, filed for divorce from the soap star, 39, on November 22, according to the Los Angeles Superior Court online docket. The Illinois native cited “irreconcilable differences” as the reason for their split.

“It’s no secret that Chrishell thinks the fame has gone to Justin’s head,” the source said, referring to Justin’s leading role on an NBC sitcom. “She doesn’t resent him for finding success on This Is Us — she’s been Justin’s biggest fan from the beginning, but she can’t believe that after all they’ve been through, he would give up on their relationship the way he did.”

Justin has since moved on with former Passions costar Sofia Pernas, while Chrishell appears to be single. The Selling Sunset starlet broke her silence on social media and hinted at their issues amid her break up. “It’s hard to watch people change right in front of you. But it’s even harder remembering who they used to be. -Nishan Panwar,” she captioned the post on Monday, December 2.

Shortly afterward, the Kentucky native’s followers took to the comments section to show their support during this tough time. One person wrote, “You will get through this. His loss and his mistake. So very sorry you are going through this during the holidays,” while another echoed, “Been through this! Keep your head up and keep moving forward! Time does heal! Surround yourself with the people that got you, and we’ve all got you!”

Prior to their split, it seemed like the two were happy as they were both photographed together at a viewing party for Justin’s former costar and Chrishell’s bestie Melissa Claire Egan on November 16. “SO lucky for these friends, and so lucky for my besties @chrishellhartley & @justinhartley, throwing a screening party for Holiday for Heroes tonight,” Melissa wrote at the time. “Best friends ever. If you missed it, it will air again, check it out! @hallmarkmovie.” One month before, the Hollywood stars posed for the cameras at the Veuve Clicquot Polo Classic.

It’s sad to see Chrishell and Justin’s relationship end, but hopefully, time can heal all wounds.