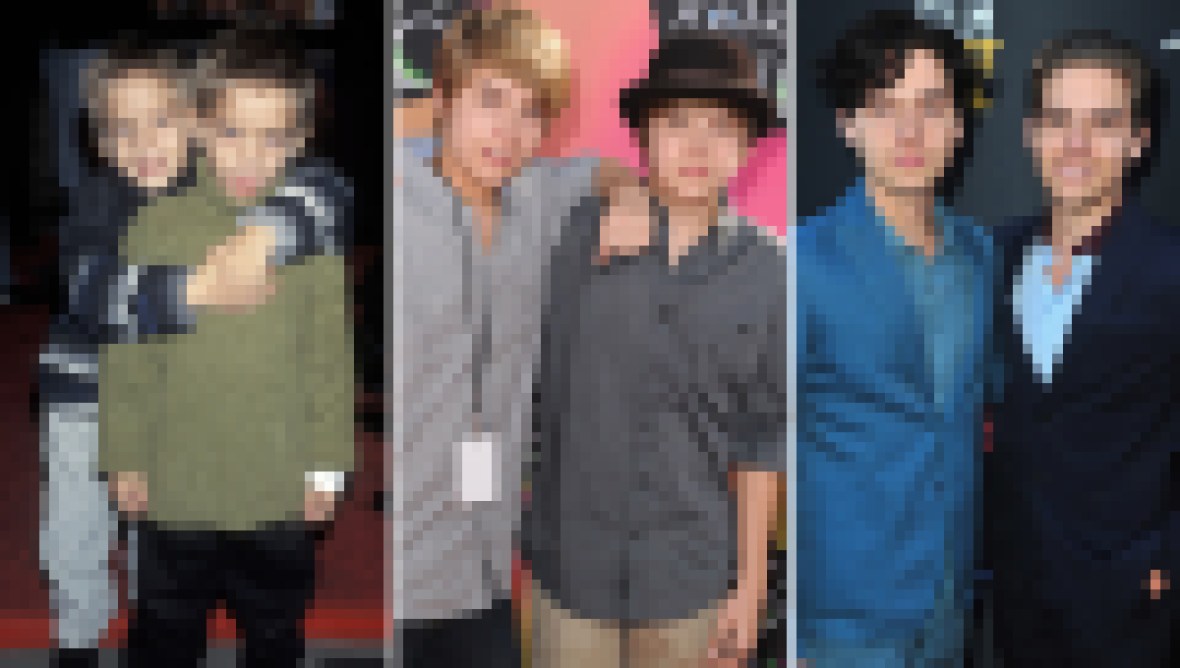 “[Cole’s] good. He’s getting healthy, he’s relaxing and I talk to him every day. We still FaceTime every day, for every year of my life,” the Sun Eater author, 27, acknowledged about Cole during an interview with Entertainment Tonight on May 28.

The CW star may be newly single, but he’s having a blast with the New Zealand actor, 22. “I’ve heard a lot of cute stories. I heard they’re just lifting weights and eating cheese … I think that’s what they do,” Dylan continued.

Lili, 23, and Cole split “before the pandemic,” a source told Page Six on May 25. Although the exes are keeping their distance, “they remain good friends,” the source added. The A-listers were romantically linked in 2017 after meeting on the set of Riverdale. 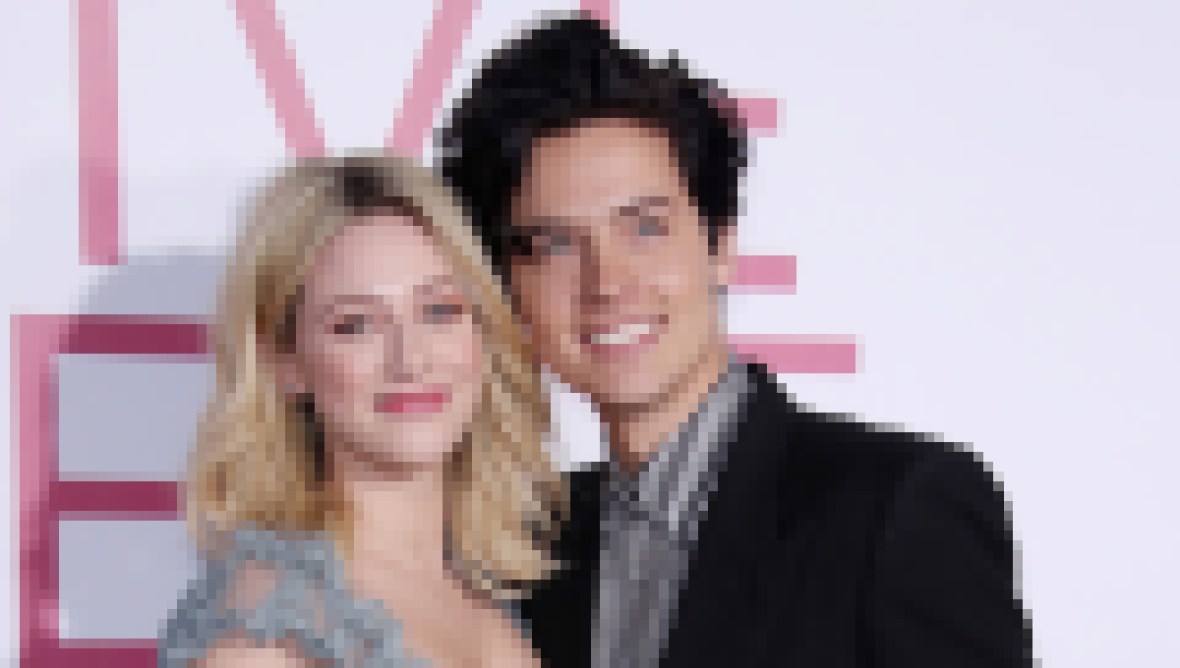 It wasn’t always smooth sailing — they briefly broke up last summer. At the time, W Magazine published a joint interview that pointed to the pair going their separate ways. To add to the confusion, Lili wrote, “None of you know s—t,” on a photo of her and Cole from the publication on Instagram. A few months later, referred to the Comeback author as her “boyfriend” during an interview.

Fans had been speculating about their uncoupling for the past few months. Things got out of hand in April when Cole was accused of cheating on the Hustlers actress with model Kaia Gerber after they were photographed together in L.A.

The Five Feet Apart actor released a public statement on Instagram slamming the accusations, while noting gossip is “one of the foreseeable consequences” of having a public relationship.

“I tolerate a lot of rumors and slander from people online claiming to be my fans. Fans who feel entitled to my privacy precisely because I never indulge them,” the former Suite Life of Zack and Cody star began on April 19. “Attacking my friends, baseless accusations, leaking my address and sending death threats are all qualities of insanity and fanaticism.”

The actor “never intended” to “indulge” the drama, but his silence “allowed” fans to “push their own agenda onto my habits and lifestyle.” Cole begged followers to “choose humanity” and “stop being [clown emoji].” 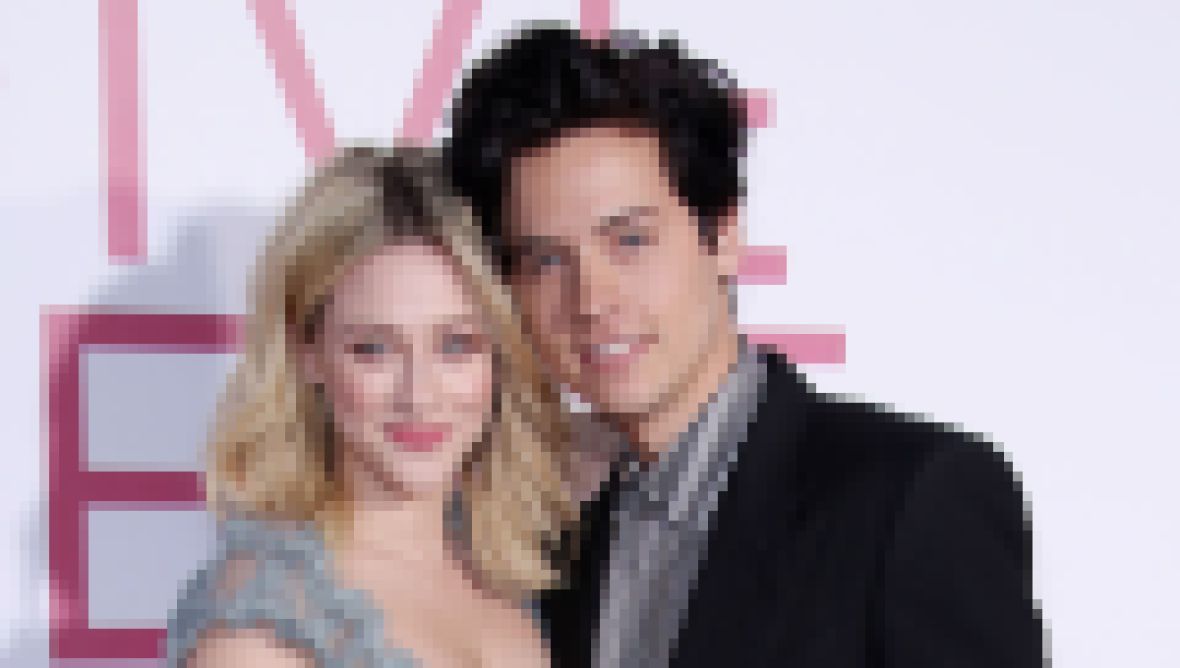 Even Lili came to the defense of her ex after the hashtag “#ColeSprouseIsOverParty” started trending. “Twitter is such a vile place. It’s so easy to say s—t behind your f—king phone, isn’t it?” the Chemical Hearts star wrote in a now-deleted tweet on May 1. “This is why people choose to keep their relationships private … this is why people don’t have social media … because of this bullying.”

She added, “I don’t tolerate any of that s—t. Bully me? Sure fine, but attacking someone for literally no reason, just for the sake of a f—king Twitter trend? Please … reassess yourself and your ego before you send another tweet into the abyss.”