The moment we’ve all been waiting for finally arrived! Pregnant Gigi Hadid showed off her growing baby bump for the first time during an Instagram Live session on Wednesday, July 15.

“There’s my belly, y’all. It’s there,” the 25-year-old said. The model, who’s expecting baby No. 1 with her boyfriend, Zayn Malik, has kept her pregnancy low-key for the most part. 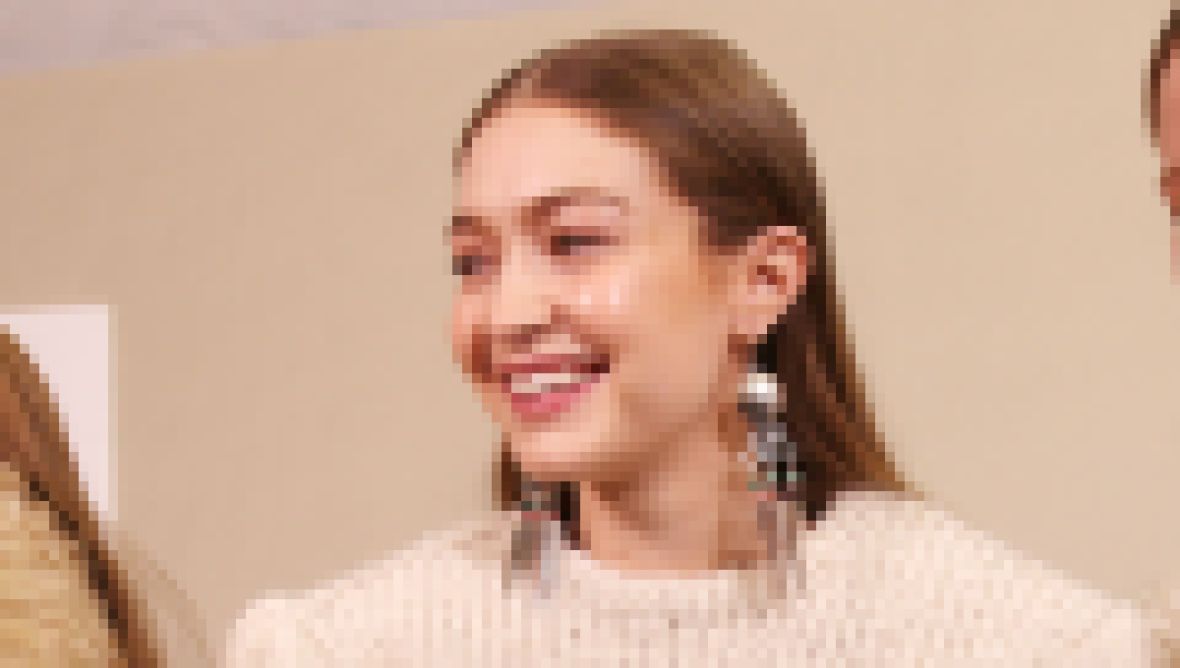 See Everything Gigi Hadid Has Said About Pregnancy So Far

On July 4, Gigi spoke candidly after she got slammed for not showing off her bump yet. “I said in a baggy jumpsuit the front and side views are visually different stories — not that that was intentional or I was trying to hide anything,” Gigi tweeted at the time. “Will be proud and happy to share ‘insight’ when I feel like it, thanks.”

Life & Style confirmed she was pregnant in April. “They can’t wait to become parents and haven’t found out the sex of the baby yet,” a source exclusively told Life & Style at the time.

Shortly after, the mom-to-be shared the exciting news with the world. “We’re very excited and happy and grateful for everyone’s well wishes and support,” she said on The Tonight Show Starring Jimmy Fallon.

The former One Direction singer, 27, is especially looking forward to being a first-time dad. “Finding out that he’s going to be a dad has put a smile back on Zayn’s face,” a second insider divulged. “He has a more positive outlook on life and really pulled himself together.”

Now, he’s spoiling her more than ever. He treats Gigi “like a princess. [He’s] constantly asking her if she’s OK and running around after her,” the source added about the couple.

The expecting parents aren’t the only ones excited. Gigi’s younger sister, Bella Hadid, is “thrilled” to see her older sis “happy” with her beau, a third source revealed. “She’s confident Zayn [will] make a great dad. She was unsure whether Zayn was the right guy for her sister, but since they’ve all been self-isolating together, he’s proved her wrong.”

We can’t wait for their baby to arrive!