No Doubt legend Gwen Stefani has been in the music business for over two decades, and it seems like she gets more and more beautiful with each passing year. Cosmetic experts think the 51-year-old may have gotten a little help from plastic surgery — though the mother of three has never discussed going under the knife with fans.

“It looks like Gwen has had cheek filler, a rhinoplasty to smooth out the bump that can be seen on the side view of her nose, Botox to drop her upper lip to reduce her gummy smile, lip injections (see the bumpiness of her top lip) and a chin implant,” Dr. Michelle Yagoda, who has never treated Gwen personally, previously told Life & Style. 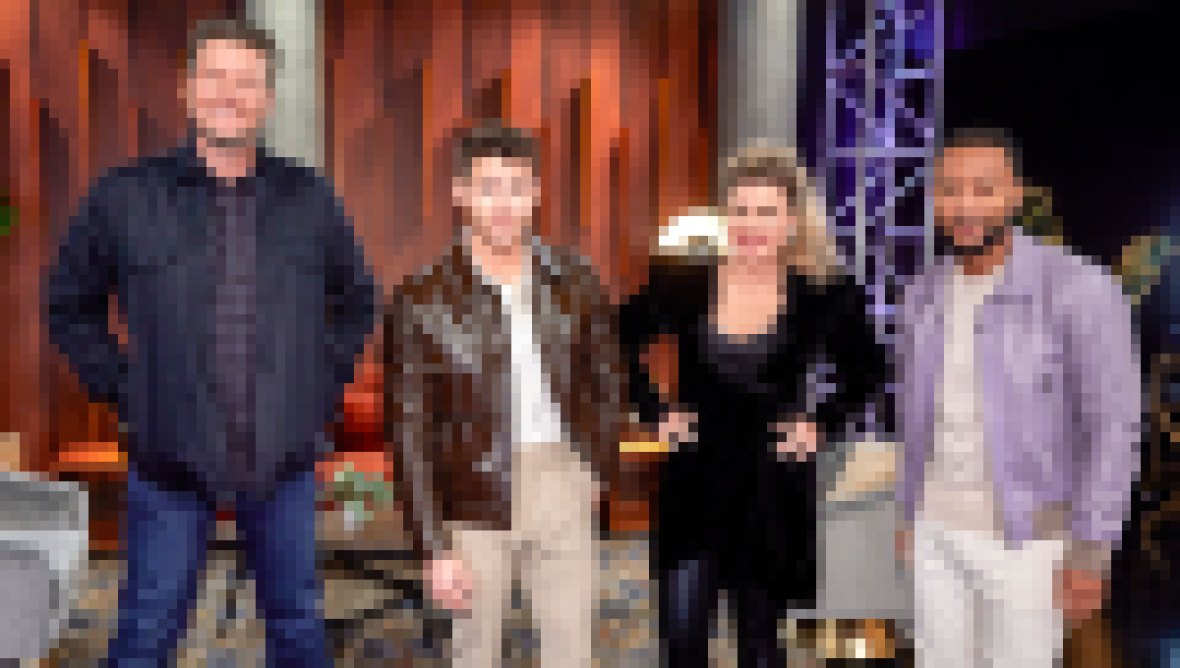 'The Voice' Judges Get Paid a Hefty Salary Season After Season

Another doc who hasn’t treated the pop star, Dr. David Shafer, also weighed in with his opinion on what procedures Gwen may have undergone in recent years. “Based on the picture where Gwen is displaying her ‘new look,’ it appears people are questioning the amount of filler she’s had,” the expert explained to Life & Style about a photo of Gwen in November 2019. The doc speculated she may have had cheek and chin fillers, which are “very common” facial procedures.

“Finally, much of her appearance is her makeup and lighting and certainly filters as well,” he noted. “Gwen is a beautiful person.”

A third cosmetic and laser medicine expert, Dr. Leslie Gerstman, also speculated the blonde beauty may have had “a lip augmentation” at some point. “It also appears like she’s had Botox to soften her crow’s feet and lift her brows,” the doc explained to Life & Style, though the specialist has not treated Gwen before. 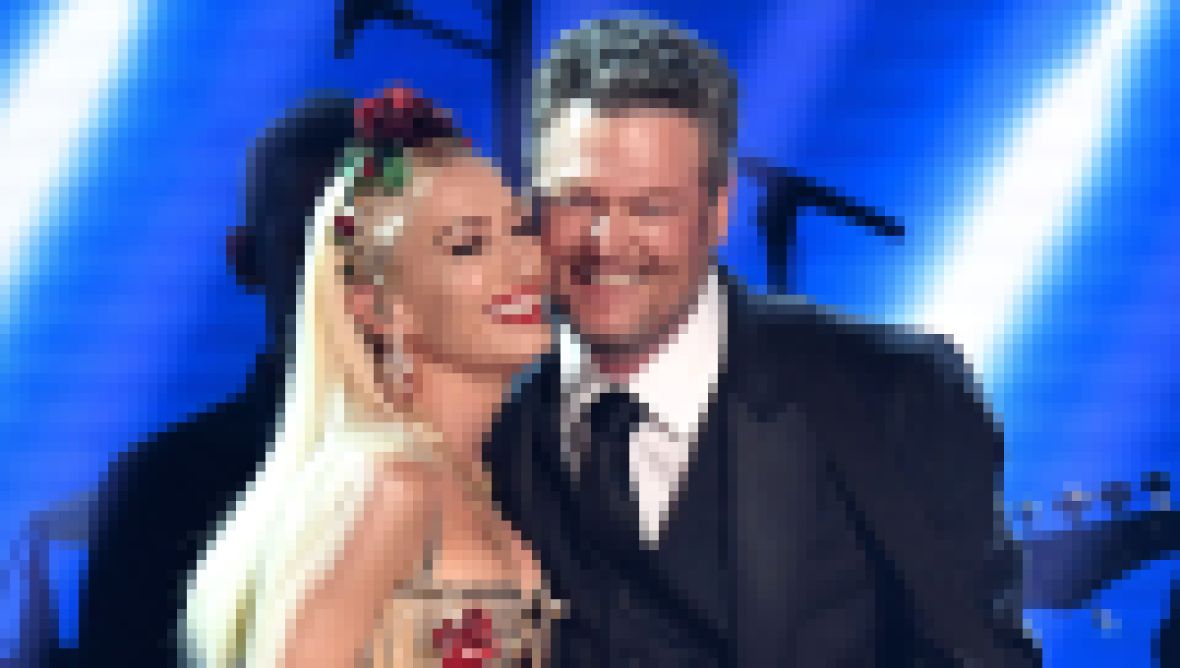 Gwen got her start in the music business in 1986 when she was recruited to provide vocals for an up-and-coming ska band — which became the legendary No Doubt. Since then, she has seen great success as a solo singer and just finished up a Las Vegas residency that began in 2018. She has also been a judge on-and-off for NBC’s The Voice.

Scroll through the gallery below to see Gwen Stefani’s transformation over the years.

She showed off her rocker style during a No Doubt concert at The Roxy in West Hollywood, California.

She showed off her signature alt style backstage during Live 105’s BFD at Shoreline Amphitheatre in Mountain View, California.

She was a natural beauty while attending the Go premiere at the Pacific’s Cinerama Dome in Hollywood.

She was Marilyn Monroe chic while walking the red carpet at the 43rd Annual Grammy Awards.

She made a splash while attending the Billboard Music Awards at the MGM Grand Garden Arena in Las Vegas.

The singer appeared at ‘A Night To Benefit Raising Malawi & UNICEF’ — hosted by Madonna and Gucci in NYC.

She was seen posing for photographs at the Glamour Women of the Year awards at NeueHouse Hollywood in Los Angeles.

The blonde beauty looked gorgeous before an appearance on The Tonight Show Starring Jimmy Fallon.

At the Met Gala, she showed off her gorgeous looks with a sparkly outfit.

At the 2020 Grammys, the starlet rocked a cute mini dress.

In December 2020, Gwen showed off her flawless skin in this cozy selfie with her man, Blake Shelton.

Gwen, who shares sons Kingston, Zuma and Apollo with ex-husband Gavin Rossdale, always looks happiest when she’s with her children.