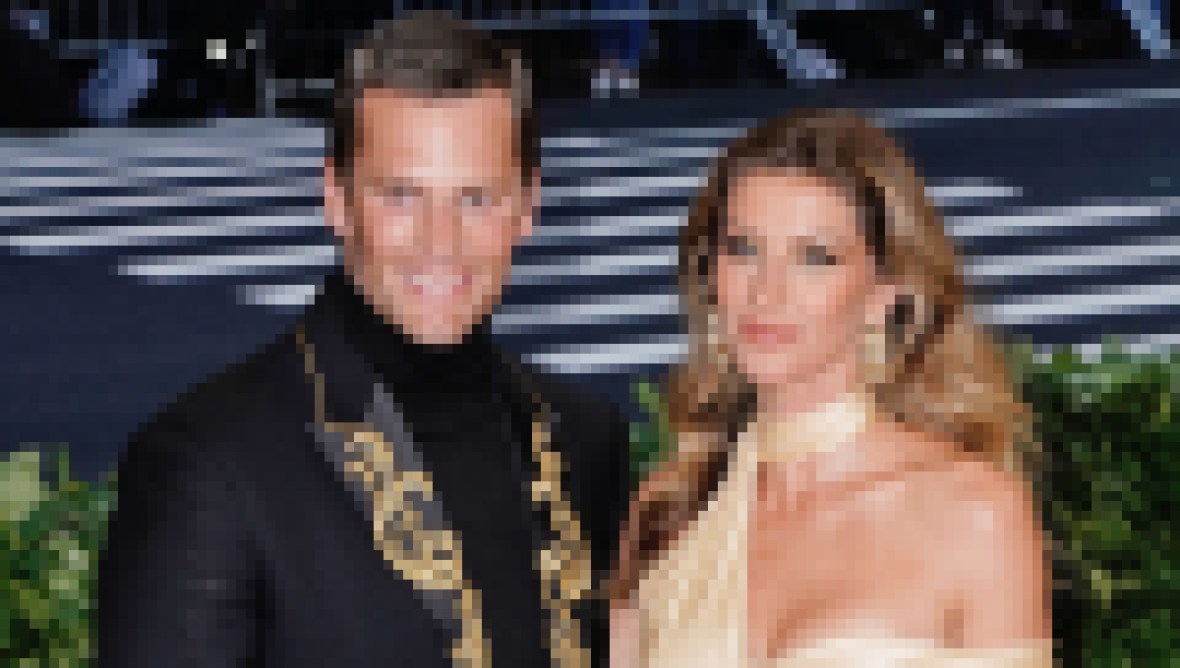 “I got introduced to her by a mutual friend. It was a ‘blind date’ — although it wasn’t blind because I knew what she looked like,” the longtime NFL quarterback, 42, said during an interview with Howard Stern in April 2020.

“It was in December of 2006. I thank him to this day. I had gotten out of a relationship and she had been out of a long-term relationship that she had, so when we met I wasn’t quite sure if I was ready for a relationship,” Tom continued. “I didn’t think I was, but we met and hit it off. When she walked in I just thought she was the most beautiful woman I’ve seen in my life.”

While the A-list pair certainly shared a spark, the early days of their love story weren’t always simple. “It was an interesting time because we found out that my ex-girlfriend was pregnant with my oldest son,” the former New England Patriots player said, referring to Sex and the City actress Bridget Moynahan.

“I think that was a very … We were forced into this very important thing that was happening in our life at a new point in our relationship,” Tom added. “I found out a lot about Gisele through this experience and she found out a lot about me dealing with a situation that was, I would say, not a very easy one.” 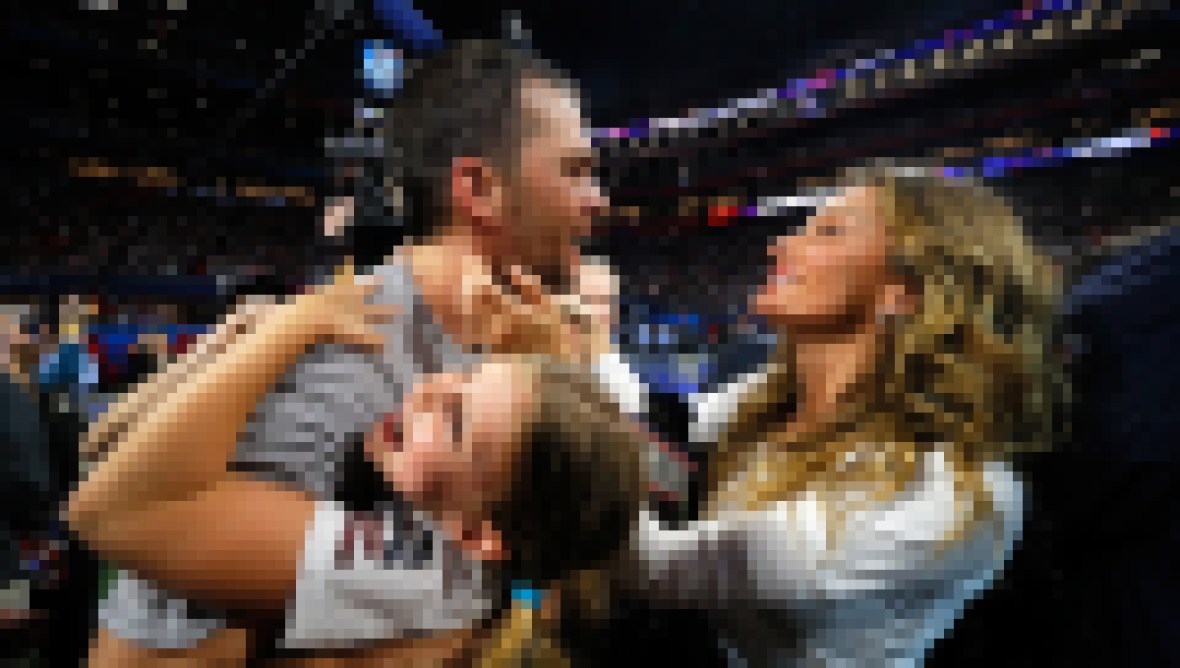 So Cute! Tom Brady and Gisele Bundchen's Cutest Moments Over the Years

Despite some ups and downs, Gisele, Bridget and Tom made their modern family work following the NFL star’s eldest son Jack’s birth in 2007. “I think we all made the best of that situation,” the California native expressed. “Fortunately, he’s the most amazing son … My son Jack, my heart explodes when I think of him. He’s the greatest kid you can ever ask for.”

Nowadays, Tom and Gisele share two children of their own — Benjamin and Vivian. The former Victoria’s Secret angel is very hands-on with the whole bunch. “She is a loving wife that tries to nurture the kids, the family and me, and she wants to take good care of me,” Tom gushed.