Taking their time! Hailey Bieber (née Baldwin) revealed she and husband Justin Bieber aren’t in any rush to start a family. “Justin and I are really similar in a lot of ways. We always had very similar ideas of what we want when we got older, like, in life,” the longtime model told Ashley Graham during a Wednesday, November 17, episode of her “Pretty Big Deal” podcast.

However, since getting married in September 2018, the Arizona native’s opinions on getting pregnant have changed. “We always talked about it for so long and we ended up together and married and the longer we’re married, the longer I want to wait to have a kid,” Hailey expressed. “I think people were expecting we were gonna have kids pretty fast.”

Ultimately, Stephen Baldwin‘s daughter feels as though she and Justin, 26, still have a lot of growing to do. “I’m a baby!” Hailey laughed. “Being married is already enough and a lot for me. I’m at the point now where I always was like, ‘I want to be pregnant by the time I’m 25,’ but then I also got to the point where I was like, ‘I’m not going to plan it because life changed so much in this past year … you never what’s going to come at you.'” 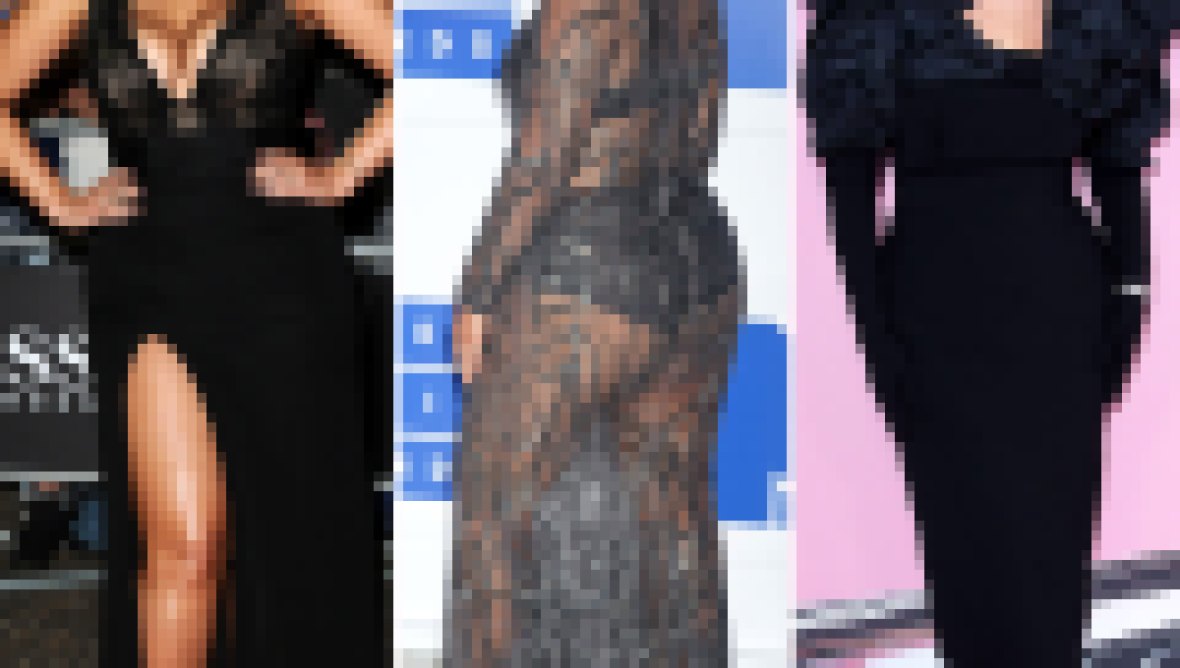 Additionally, Hailey’s sister, Alaia Baldwin, welcomed her first child with husband Andrew Aronow in August. “I’m so enjoying her child and being an aunt for the first time. So … I’m not going to put a timeline on it. I think each year that goes by we feel more settled. You know, we got our dream home. Next year, who knows?”

Even if a Bieber baby isn’t in the cards right now, the A-list pair seems more in love than ever. In September, Justin and Hailey celebrated their two-year wedding anniversary, as well as the one-year anniversary of their over-the-top reception with friends and family. “Wish I could live this day over and over,” she captioned a black-and-white photo of the lovebirds exchanging a kiss during their first dance. So sweet!