When it comes to their family life, Duchess Kate (née Middleton) and Prince William seem more than content with their three children, Prince George, 6, Princess Charlotte, 4, and Prince Louis, 20 months. So much, in fact, that the couple likely won’t have more kids.

During a visit to Bradford on Wednesday, January 15, the Duchess of Cambridge, 38, told a fan, “I don’t think William wants any more,” according to royal reporter Rebecca English. “She was chatting to a fan, Josh, 25, who told her he had sent her and William cards congratulating them on the births of all three of their children,” Rebecca tweeted. 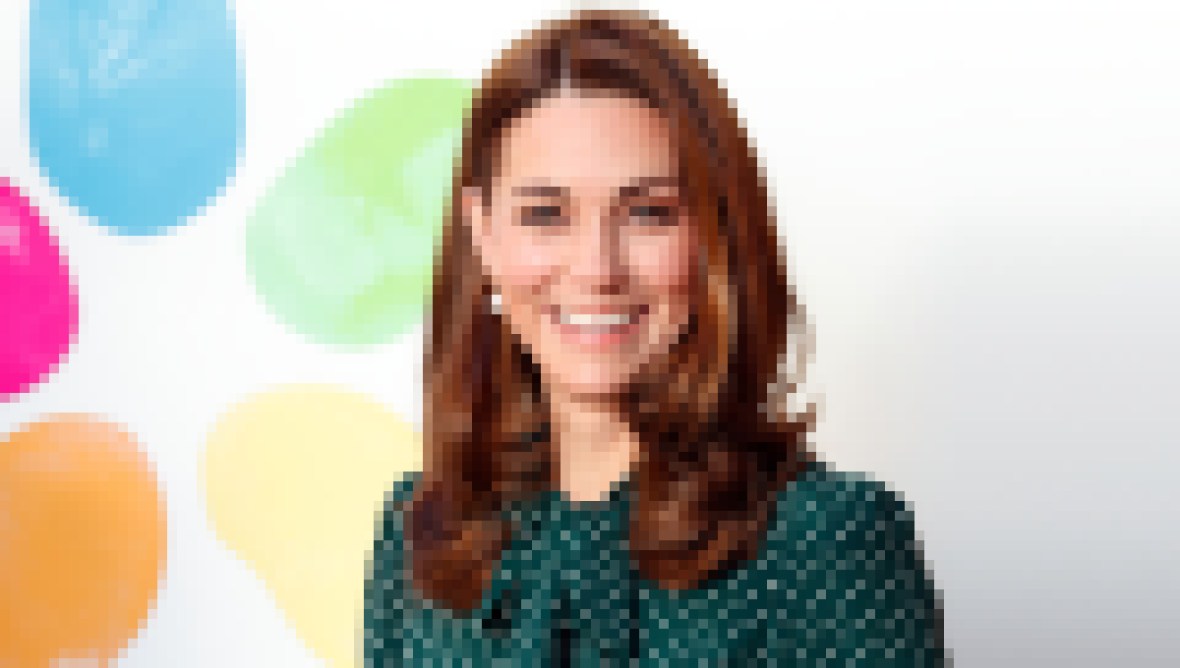 Besides, Kate and William seem to have their hands full. Between partaking in royal engagements and being full-time parents, they are pretty busy these days. However, they make sure family time is a priority. “They love going up to Anmer Hall where they’ll do normal things, like watch movies together, grill on the BBQ, play board games and have family football matches,” an insider told Us Weekly in November 2019. “Despite their background, William and Kate are incredibly down-to-earth.” 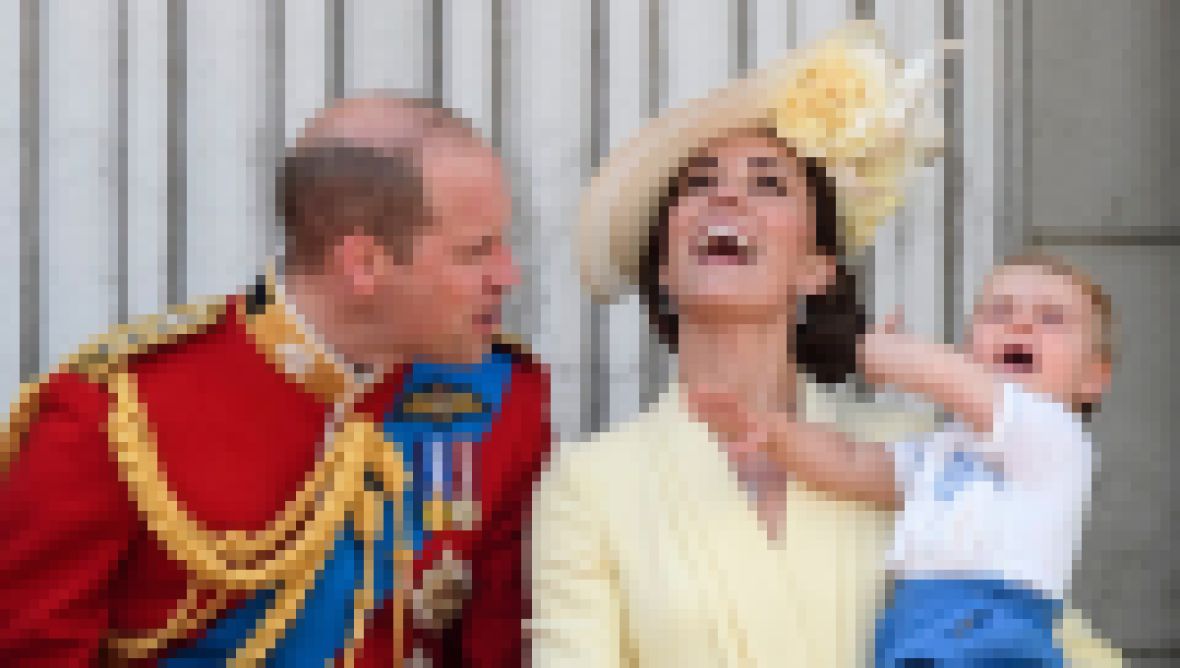 With two out of the three kids enrolled in school, this gives Kate more time to focus on herself. “Kate has more ‘me time’ and will work out, do the grocery shopping and catch up on any backlog of work,” the source revealed to the outlet. “[She] treats herself to pampering sessions — whether it be a mani-pedi or new highlights.”

Kate always makes sure she looks her best, and it shows. “She’s going more glam as she prepares to become queen,” a source exclusively divulged to Life & Style in September 2019. “Kate began training for her future role last year, which not only involves shadowing Queen Elizabeth II but working with royal aides, who are advising her on how to act and look the part, too.” Talk about getting the royal treatment!