In photos obtained by Life & Style, the 35-year-old could be seen rocking a pair of black pants, a white T-shirt, a black leather jacket and pink Converse during the outing. Both Kelly and the 21-year-old content creator wore face masks outside the venue — and opted without while they giggled alongside one another in their car before entering the restaurant. 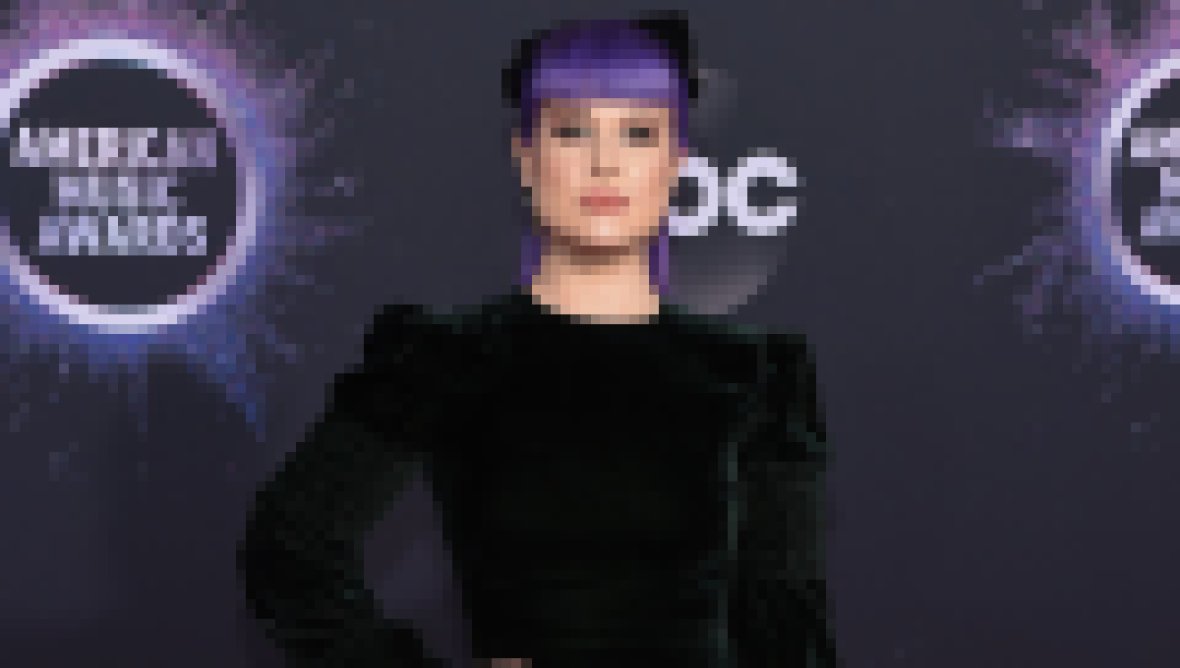 Though the photos seemed to spark some romance rumors among the pair’s fans, it seems unlikely the TikToker is the mystery man Kelly admitted to seeing amid her incredible 85-pound weight loss. The Osbournes alum revealed she is “dating someone” on the “Hollywood Raw with Dax Holt and Adam Glyn” podcast in late August. “It’s someone who has been in my life for like 20 years,” Kelly dished at the time.

“I’m just really happy with what it is,” Ozzy and Sharon Osbourne‘s daughter explained, adding there’s “no title” on the relationship at the moment. “Someone that I used to date and now we are hanging out again. I don’t even know how to explain it. What it is, is perfect. I full-blown love him. That’s all I’m saying.”

It seems the Fashion Police alum’s life is really coming together amid her new romance and her impressive slim-down. “For the first time in my life, I can tell you what happiness is because I’ve never had it before,” Kelly gushed on the podcast.

But it didn’t come without trial and error. The former MTV star also revealed she dabbled in online dating a bit, too — which could be where she met Griffin. “I tried the celebrity dating app,” Kelly explained, before noting she didn’t exactly vibe with the popular practice. “I found it to be very incestuous with the circles of people all f—king each other. It was not for me.”

For his part, Griffin had a very public split from ex-girlfriend and fellow TikToker Dixie D’Amelio in August after multiple accusations of cheating. Though he admitted to handling their breakup “immaturely,” he did apologize to his ex on September 1. “Most importantly, I want to publicly apologize to Dixie for the hurt that I have caused. I am human,” he wrote on Twitter. “I am not proud of some of my choices.”

Scroll through the gallery below to see photos of Kelly Osbourne and Griffin Johnson arriving for dinner at Craig’s in West Hollywood!

Kelly looked slim and sleek as she arrived at the celeb hotspot for a meal.

The starlet put comfort first in this cute black-and-white look.

This is one duo we never expected to see!

Kelly and Griffin made sure to stay protected before their outing.

Clearly, these two had a great time out and about together!