Well, OK then! Kylie Jenner took to her Instagram feed to show off several adorable snow outfits from a winter vacation with BFF Yris Palmer — and when we say the looks were pricey, we mean it. Between Fendi and Chanel, the makeup mogul definitely spent a pretty penny to look fly on the slopes. We did a little digging to see how much one of her ‘fits might cost.

“Baby, it’s cold outside,” the 22-year-old captioned a photo of herself sitting on the edge of a fireplace in what appears to be her cabin, decked out head to toe in Fendi winter gear. Believe it or not, her coat and boots are actually current season, which means you could purchase them yourself on the luxury fashion house’s website.

So, as if we were going to do just that, we took a peek. It looks like Ky’s coat, labeled simply “black nylon down jacket,” would run the average human $2,890, which would easily break $3,000 with taxes (and shipping, if you’re an online shopper). Her monogram snow boots would also cost your friendly neighborhood every(wo)man a serious slice of cash. They run at $990, which, again, with all the extra charges would easily break a grand and then some. 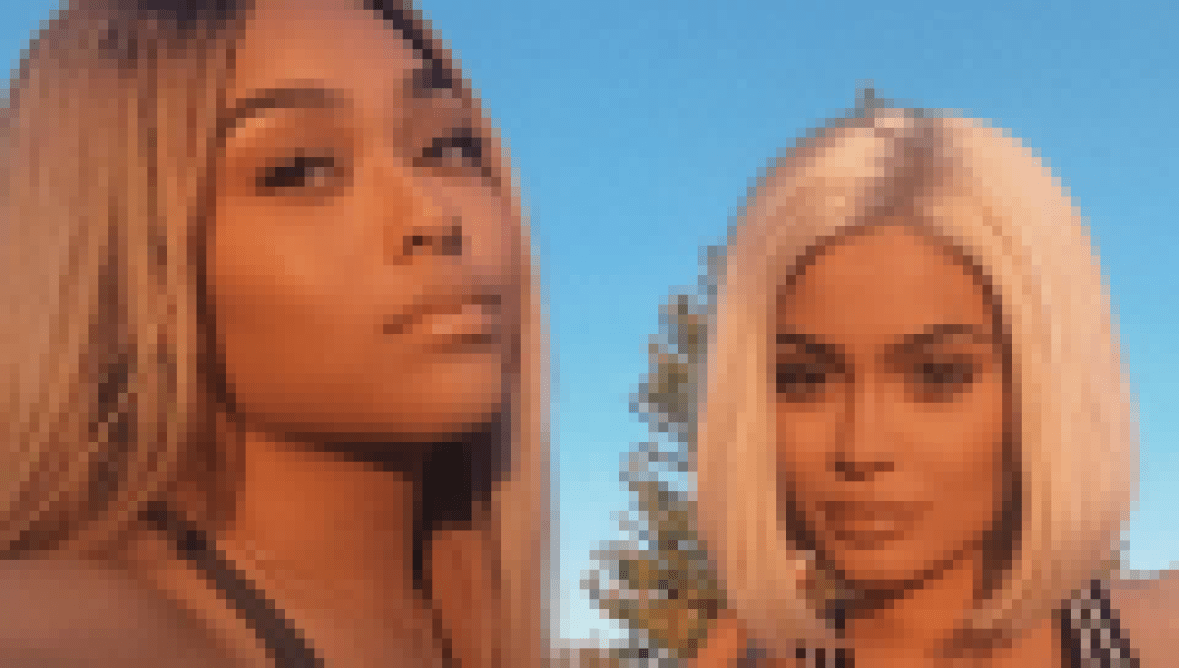 Even Without Jordyn Woods, Kylie Jenner Has Plenty of Amazing Friends to Lean On — Meet Them All!

Though we weren’t able to ID the specific hood Kylie is wearing, we think it might be a zip-off addition to another jacket from a previous collection. That being said, the fur around the rim looks legit, and if the other coat is anything to go by, we assume that hood would probably be a solid $1,000 on its own.

The KUWTK star was also seen rocking Chanel earmuffs and a scarf on her trip a day prior — and those are also, obviously, expensive. On the famous brand’s site, the muffs would cost you a solid $990, with a very similar scarf to the one Ky wore coming out at $1,700. Her mama pal, 29, also rocked the same styles in black, while Kylie chose white.