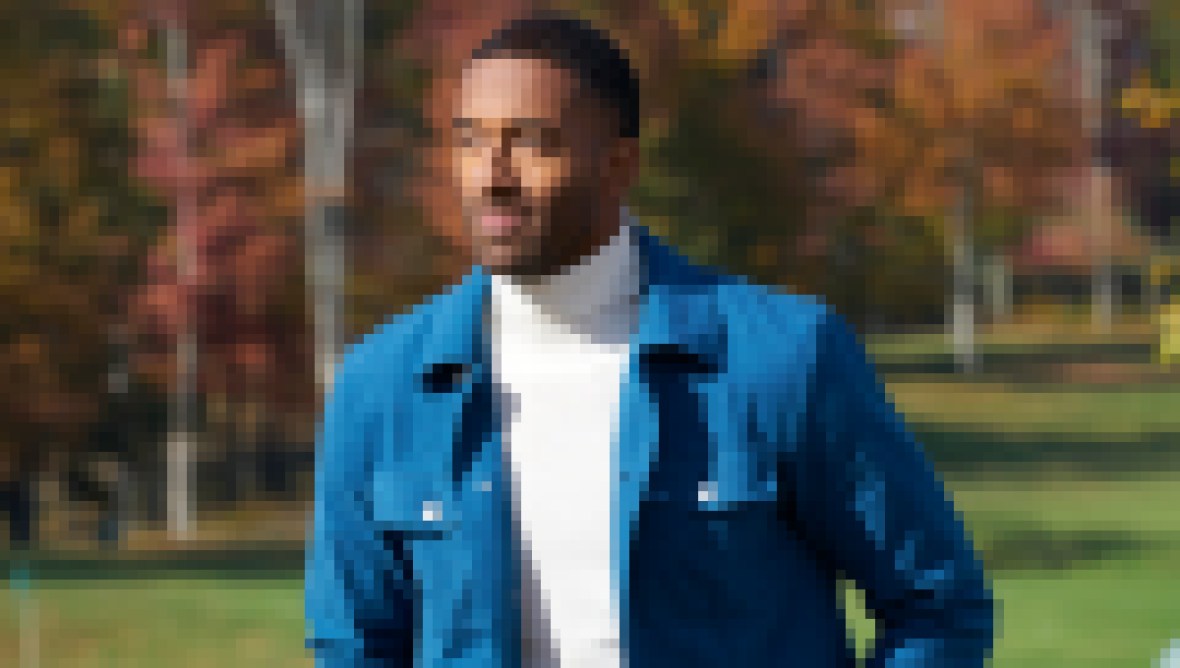 So Handsome! Matt James' Best Looks From Season 25 of 'The Bachelor'

For the past few weeks, the season 25 star, 29, has showcased a new “charcuterie board” to enjoy with his friends, including Bachelor Nation star Tyler Cameron, before each new episode airs. On Monday, February 1, the former football player made a dessert board with a cookie cake that read, “Learn to kiss with your eyes closed” and various sweet treats. Prior to that, Matt made trays stacked high with chicken nuggets and other savory snacks.

The reason fans think this is a nod toward Rachael, 24, is because of her ABC bio. “Nothing makes her happier than a good movie, good wine and charcuterie boards,” the contestant’s description reads.

Matt and Rachael seem to be a compatible match. Surprisingly, both have admitted to never being in love before appearing on the reality dating show. The Georgia native’s bio notes she’s “a hopeless romantic” and “believes” Matt could be the guy for her.

“Rachael is hoping that her love story will be something huge and life-altering. She wants to look back on her life when she’s old and feel like she has made the absolute most out of every single day,” her bio reads.

Host Chris Harrison expanded on Matt never experiencing true love before becoming the leading man during an interview with Us Weekly in November 2020. “It’s not that he hasn’t said ‘I love you’ before. I think the problem with him is he realized being the Bachelor, he had never fully understood what it means,” the ABC personality, 49, said at the time.

“He didn’t understand the weight of it — and now, I think this has really opened [his] eyes and one thing about the Bachelor or Bachelorette — you can ask any of them — it changes you. He is a different man than when he came to us in and he got really a crash course because he didn’t get the few steps of being on the show,” Chris continued. “He really just ripped the Band-Aid off and sometimes, that hurts a little bit. So, I think he had a bit of a rude awakening of the man he is, the way he loves [and] what love means to him.”

How far do Matt and Rachael go together? See season 25 spoilers here!