So. Much. Yes! Megan Thee Stallion (real name Megan Pete) spent New Year’s Eve with Beyoncé and Blue Ivy Carter, which proves 2020 is going to be epic. The ladies looked gorgeous huddled up together and it’s the dynamic trio we never knew we needed.

Check Out 20 of the Most Stylish Famous Duos

“Happy 2020,” the 24-year-old rapper captioned two black-and-white pictures with the “Halo” singer, 38, and Bey’s 7-year-old daughter, whom she shares with Jay-Z. They looked like they were having a blast at the event, and Queen Bey could even be seen rocking a party hat that read “Happy New Year” across the front.

Of course, fans were pumped about the iconic friendship between the artists. “Wow! Legends!!” one comment read. “Houston hotties,” someone else added. “Yessss!! I wish I could like this a thousand times,” another person echoed. 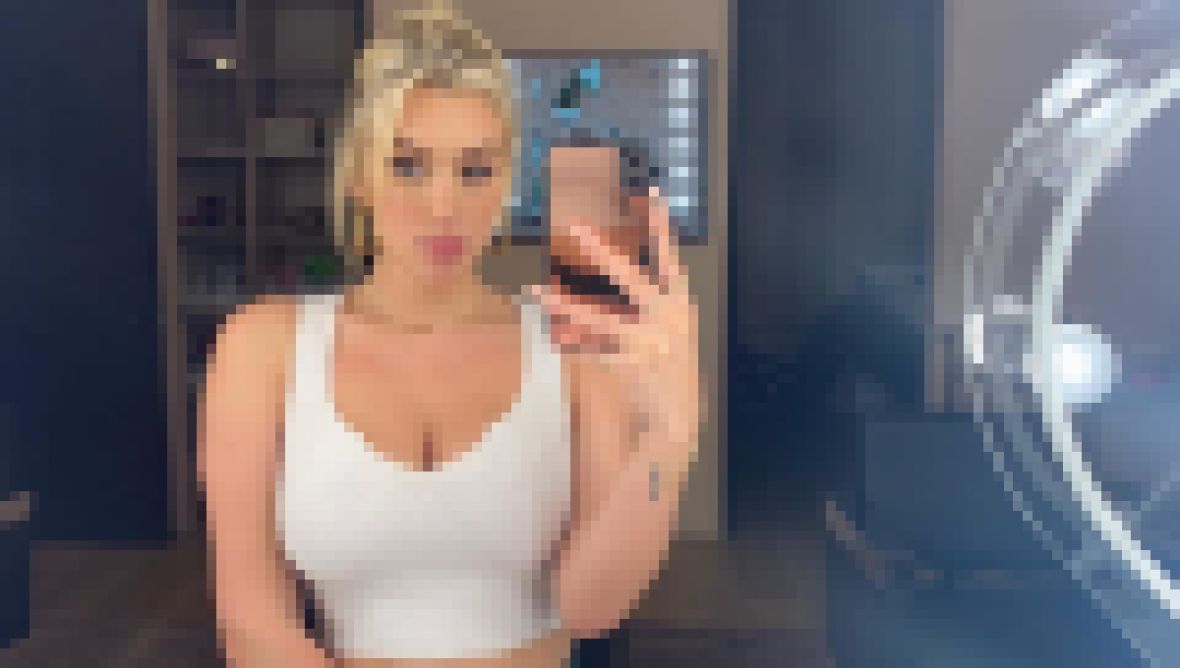 Some people are keeping their fingers crossed that the ladies spending the holiday together means they could be working on a new music collaboration. “Tell Beyoncé [to] drop that album y’all been working on,” a follower wrote. “I’m ready for this 2020 collab,” a separate user hoped.

Megan clearly has an amazing social circle filled with A-listers. This year, her friendship with Jordyn Woods also grew and the ladies were frequently seen hanging out together. Life & Style exclusively spoke with the 22-year-old about her friendship with Megan and how she would be very interested in doing a workout collab with her pal.

“I would love to! We haven’t filmed anything yet,” Jordyn dished about the possibility of the ladies creating an exercise video. “We both have our busy schedules but hopefully we can make some time to do it,” she added while promoting her starring role in Footage Films’ new thriller Sacrifice, which premiered on the streaming service BET+ on December 19.

The idea first popped into Jordyn’s head after fans begged the ladies to hit the gym together. “Can we get @jordynwoods to make one of her fitness videos and have @theestallion come on there and do a twerk workout,” a person wrote on Instagram. “A twerkout, if you must!”

Jordyn simply teased, “I think we can do this.” We’ll be over here waiting patiently.

It’s safe to say 2020 is definitely going to be Megan’s year!