We feel you, Miley Cyrus! The Plastic Hearts artist revealed she is interested in kissing — and possibly dating — former One Direction member Harry Styles just four months after her split from ex-boyfriend Cody Simpson.

It all started when the 28-year-old and a radio show host were knee-deep in a game of “Would You Rather” while she appeared on Heart FM in the United Kingdom on Christmas Day — and the Tennessee native was asked if she would rather kiss Harry, 26, or fellow pop star Justin Bieber. 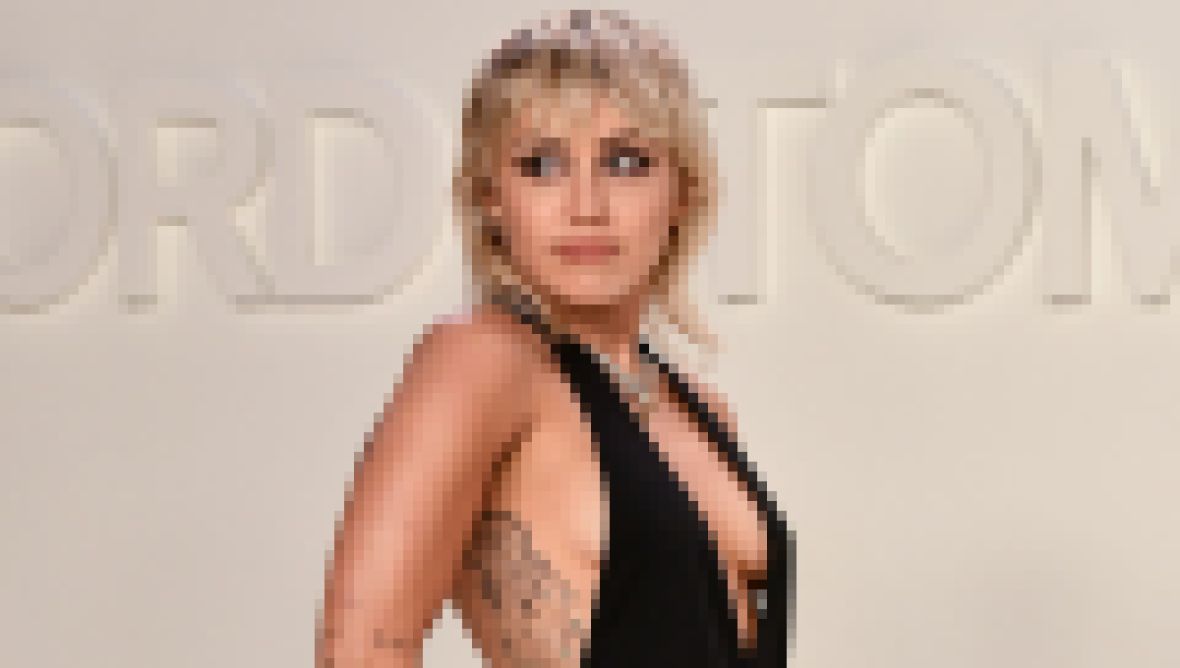 The “Wrecking Ball” singer went on to explain that she was really “into” the U.K. native’s “fishnets,” referring to his cover of the summer 2020 issue of Beauty Papers magazine. Harry wore only fishnets and loafers on one of the five covers that debuted in March.

Considering the rock n’ roll cover look, Miley deduced that she and the former boy-bander would make a pretty good pair. “And we have very similar taste,” she added. “Sharing a closet, sharing a life together, it just makes sense.”

The radio presenter went on to offer up his matchmaking skills to Billy Ray Cyrus‘ daughter. “If you want me to hit you up, I’m pretty good at it, and I know Harry so I can make it happen,” he said, before Miley quipped in response, “Everyone is always playing cupid for me these days!”

If Miley really wanted to pursue a romance with Harry, now would be the time. The “Sign of the Times” singer has been single since his July 2018 split from ex-girlfriend Camille Rowe. The former flames sparked romance rumors in June of the previous year when they were spotted at a Fleetwood Mac concert together in New York City.

The Fine Line artist admitted that his second album — which was released in December 2019 — was birthed from the initial excitement of the relationship with the Victoria’s Secret model, 30, and its eventual demise. He even included a voice recording of the French native speaking to a friend on the phone during the final seconds of his song, “Cherry.”

As for Miley, she split from Cody, 23, in August after dating for nearly one year. Prior to her relationship with the Australian singer-songwriter, she dated The Hills star Kaitlynn Carter from August to September 2019. She was previously married to longtime love Liam Hemsworth, but they divorced in January 2019 after more than a decade together.