Singer Miley Cyrus has been in our lives since she was a tween on Disney Channel and has secured her place in pop star history with seven studio albums and countless acting appearances. However, some of her siblings aren’t as well known. The Nashville native has five gorgeous brothers and sisters who she seems to spend a lot of time with.

Noah and Braison both share Miley’s parents, Billy Ray and Tish Cyrus. Brandi and Trace have the same last name as the “Unholy” artist but are actually half-siblings from their mother’s previous marriage. Christopher Cody is another half-brother who shares the same father as the famous songstress.

While it seems amazing to have a world-renowned superstar as your sister, it wasn’t always easy for youngest Noah. “Being born in the family I was in, everybody gave me such a hard time for having a hard time being Miley’s little sister, but I always felt like I was that person that no one gave a shit about due to what people said to me online,” she said through tears during an Instagram Live in May 2020.

The situation became “unbearable,” according to Noah, which inspired her to create the song “Young and Sad” from her album The End of Everything. “That’s why I write, ‘My sister’s like sunshine / Always bringing good light wherever she’ll go / And I was born to rain clouds / Blessed in her shadows.’ Because that’s why everybody always says to me, that no matter what, I was going to be in that shadow,” Noah continued about her song lyrics. “And I always believed that, and that’s so hard for me to overcome.” 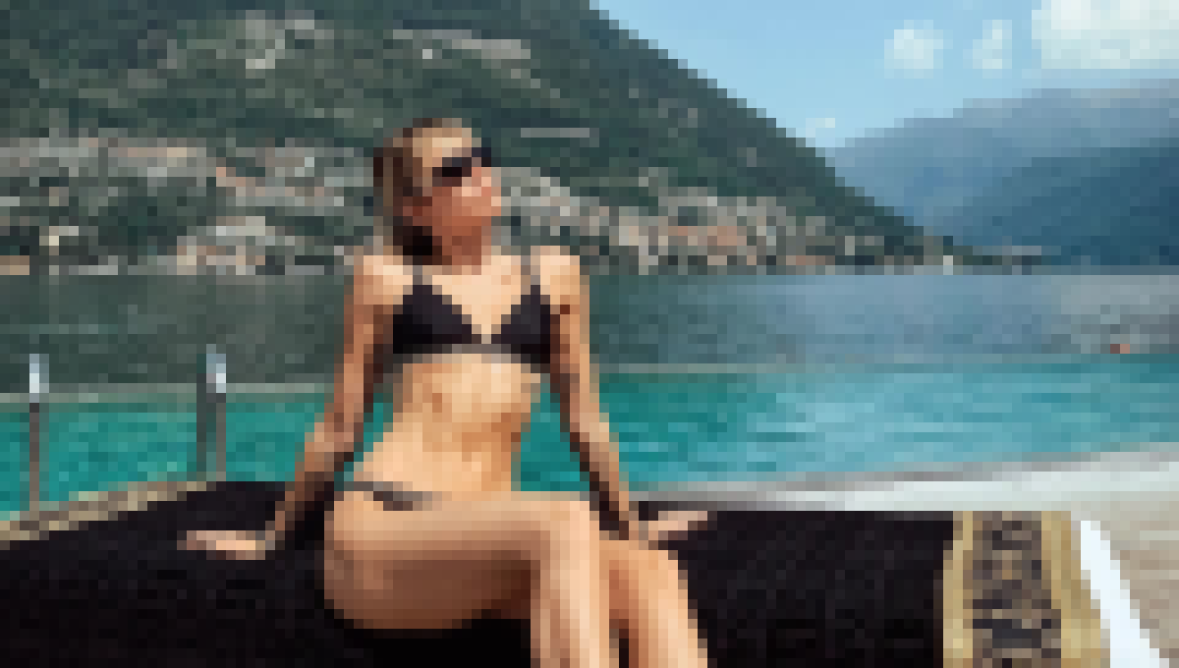 She continued, “That was something that I heard my whole life, every single day, my whole life. And it was either that or that I wasn’t enough in some way, whether it was the way I look or the way I am. Like I said the other day, I feel like sometimes I feel like I don’t even breathe right sometimes.”

That’s not to say Miley hasn’t been a supportive sibling to her younger sis. “She’s who I want to be when I grow up,” Miley said at the iHeartRadio Music Awards in 2017 while wearing an “I [heart] Noah” T-shirt. “And that’s saying a lot because she’s a lot younger than me.”

Miley has a big family to get to know. Keep scrolling to meet all her brothers and sisters!

Noah was born in 2000 and is the youngest sibling in the Cyrus crew. We’ve watched her grow up over the years and has built quite a career for herself. The “Again” artist went from tagging along with her big sis on red carpets to performing her own music for millions to watch. She was even nominated for a Grammy Award for Best New Artist on November 24. It’s so cute to see how Miley has been her No. 1 fan all along.

Just two years younger than his famous sis, Braison was born in 1994 and hasn’t embraced the spotlight with as much gusto as his other siblings. He’s signed to Wilhelmina Models and worked alongside Miley on her Disney show Hannah Montana. The brother-sister duo seem to be quite close — they even have matching tattoos!

Trace is actually Miley’s half-brother from Tish’s previous marriage to Baxter Neal Helson. He was born in 1989. If you don’t recognize the pop star tatted bro, you’ve probably heard his music on the radio. He’s the frontman for the band Metro Station, who released the hits “Shake It” and “Seventeen Forever.” Though Trace wasn’t a child star, he previously dated Disney Channel alum Brenda Song.

Brandi is Miley’s half-sister and was born in 1987. She is full siblings with Trace, both of whom share Baxter as their birth father. Though she seems incredibly close with the crazy blonde, she’s busy doing her own thing. She previously starred in the Bravo reality show Cyrus vs. Cyrus: Design and Conquer with Tish. The beauty keeps her hand in everything from the fashion world to DJing.

Not much is known about Christopher. He’s Billy Ray’s son from a previous relationship with a woman named Kristin Luckey and was born the same year as Miley. It doesn’t look like he hangs with the Cyrus family much.

Here we have the entire Cyrus family, excluding Christopher … but including Miley’s ex-husband, Liam Hemsworth. The A-listers got hitched in December 2018 after nearly a decade together, but they split after just eight months after tying the knot.