Too cute! Nikki Bella flaunted her growing baby bump and confessed that she’s “getting used to” gaining weight on January 31. The WWE babe and her identical twin sister, Brie, announced that they are both pregnant — and due a week and a half apart — on January 29. The 36-year-old seems to be loving this new chapter with her fiancé, Artem Chigvintsev, and shared a video featuring her changing body.

From Friendship to Love: Check Out Nikki and Artem's Relationship Timeline

“So, still have some abs but my bump is getting bigger. How cute!” Nikki gushed on her Instagram Story after waking up “super early” at 4:30 a.m. “It’s, like, right here at the bottom. I love it. I found out my placenta is, like, right at the top, right at the front — not on the back. But, um, yeah, it’s so crazy to watch it grow and the scale, which I’m getting used to. But, I’m embracing it. I love it because my baby is in there.”

The athlete looks fab, and her tiny bump is adorable. She also teased on her Instagram story that she and Artem, 37, had the “golden gender reveal” ticket. We’ll be keeping our fingers crossed that they dish before their little one’s arrival. However, considering Nikki previously admitted that her pregnancy was a “total surprise,” they might be taking things one step at a time. “It took even me a good week to come to terms with like, ‘Oh my gosh, I’m pregnant.’ I’m not ready for it,” she said during an interview with People.

Luckily, she has her sweet sister to go through the journey with. Brie already shares her 2-year-old daughter, Birdie, with husband Daniel Bryan, but they’re so ready for baby No. 2. The brunette beauty revealed that they were “trying for seven or eight months” before actually conceiving. “I felt in my heart it was a sign from God, like, ‘You guys are good with one,’ so we stopped trying,” Brie explained. “When we were in France meeting Artem’s family, I felt a little off. I was irritated and uncomfortable in my body. When we got home, I took a test two days before Thanksgiving, and when I saw the positive sign, I was like, ‘Oh, s–t!’” 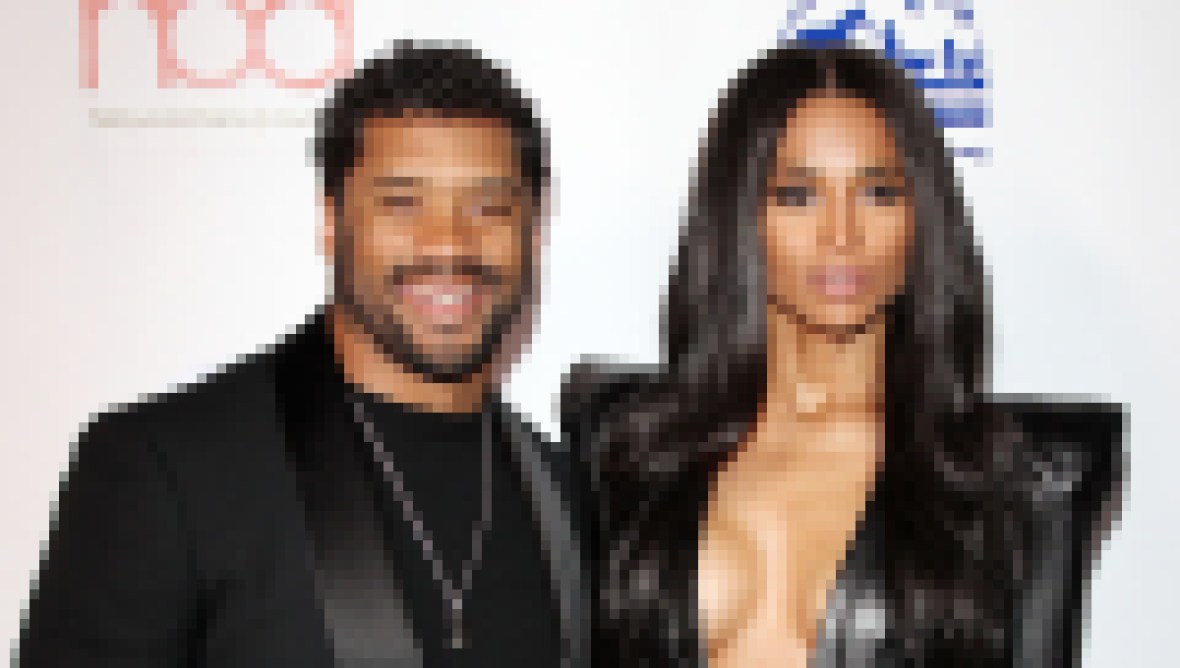 We are catching baby fever over here!