Father knows best! Todd Chrisley is 100 percent supportive of his daughter Savannah Chrisley and her boyfriend, Nic Kerdiles, pressing “the pause button” on their engagement. “It wasn’t Savannah calling off the engagement, it wasn’t Nic calling it off,” the longtime reality TV star, 51, exclusively tells Life & Style.

“It was a decision that they made and they came to me directly and said, ‘Daddy stop the planning of this wedding right now. We’ve got some things we’ve got to work out and we’re committed to working those things out, but right now we need to stop the engagement, go back to dating and figure out what is best for us,'” Todd recalls. “And that’s what they’ve done.” 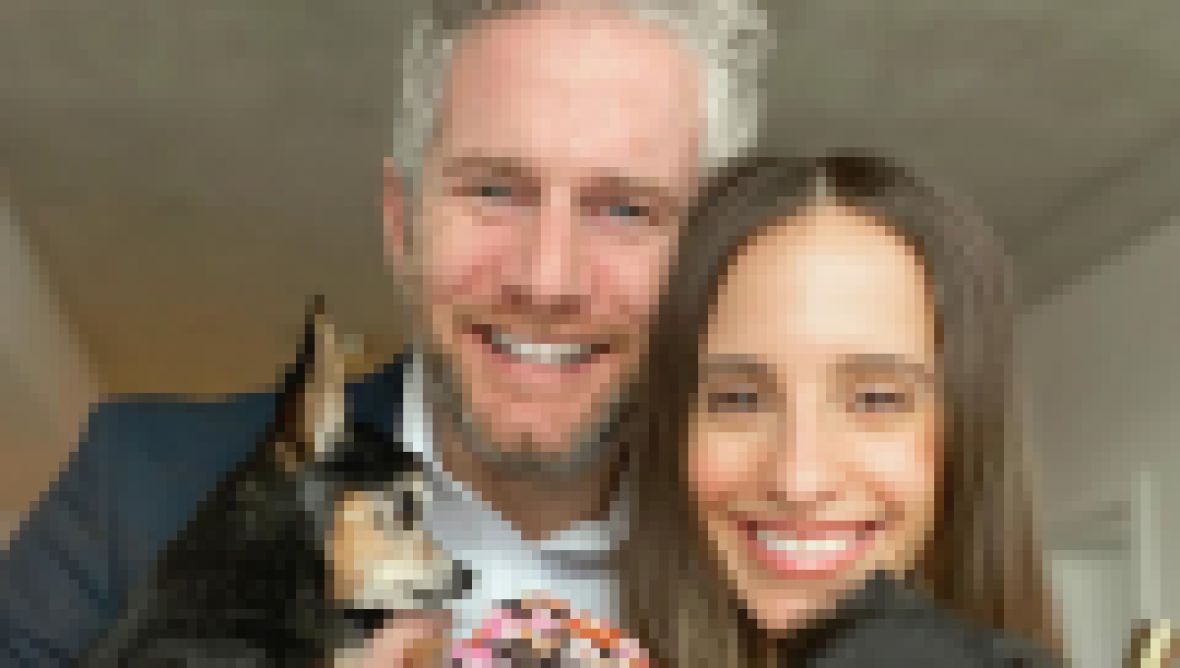 Savannah, 23, and Nic, 26, started seeing each other in November 2017. After two years, the professional hockey player popped the question in April 2019. Originally, the couple planned to get married in May 2020.

“They’re doing well and you know, they have made the decision to keep their relationship out of the public eye and they’re just not willing to give social media that kind of access to their personal lives, and for that, I applaud them,” Todd, who is the executive producer of Rascal Flatts’ Jay DeMarcus‘ new reality series, DeMarcus Family Rules, premiering on Netflix on August 19th, says.

Since postponing their nuptials, Savannah and Nic are staying busy! “Nic is doing really well in his real estate career and I mean, he literally jumped out of hockey, jumped into real estate and he would make any father proud of the work ethic that he has,” Todd gushes.

At the end of the day, Todd believes Savannah and Nic are “two young, good looking, beautiful people on the inside and outside and they’re working to make sure that when they make that commitment to each that it’s a life-long commitment they can stand with.”