Taking a step back. Savannah Chrisley says her relationship with Nic Kerdiles is “very unique” after breaking off their engagement. “We’re just back to dating, and you know, putting no pressure on things whatsoever,” she exclusively tells Life & Style.

“As of now … we’re kind of marching to our own beat,” the Growing Up Chrisley star, 22, explains. “It has been confusing for people, but at the end of the day, we have to do what is best for us.”

The reality pair both have exciting things happening in their careers and are “trying to find [their] places in this world as young adults,” divulges Savannah. “So, we’re both just taking a lot of time to focus on ourselves and be better for ourselves so we can be better for each other,” she notes.

The Atlanta native acknowledges she and the former hockey player “moved extremely fast.” Nic, 26, got down on one knee in December 2018 after they had been dating “for a little less than a year.” Their wedding, which was scheduled for May of this year, was permanently canceled when it was time for her dad, Todd Chrisley, “to write that first check to the wedding planner.”

The Chrisley Knows Best star adds, “Nic and I were like ‘OK, we need to wait a little longer.’ Because we both realized we both had a lot of things we needed to work on, and we needed to work on together and we had to have those hard conversations.”

Savannah feels “extremely blessed and thankful” she and the Texas native were on the same page and decided to cancel when they did. “We had a wedding date set for May 9, 2020, and because of [the coronavirus pandemic] that would’ve gotten canceled,” she explains. “So, I’m a firm believer that everything happens in the way that it should be.”

The Rampage creative director and Nic are not giving up on their love. “We’re working on it every day. It’s a work in progress and we’ll figure it out in our time,” she expresses. 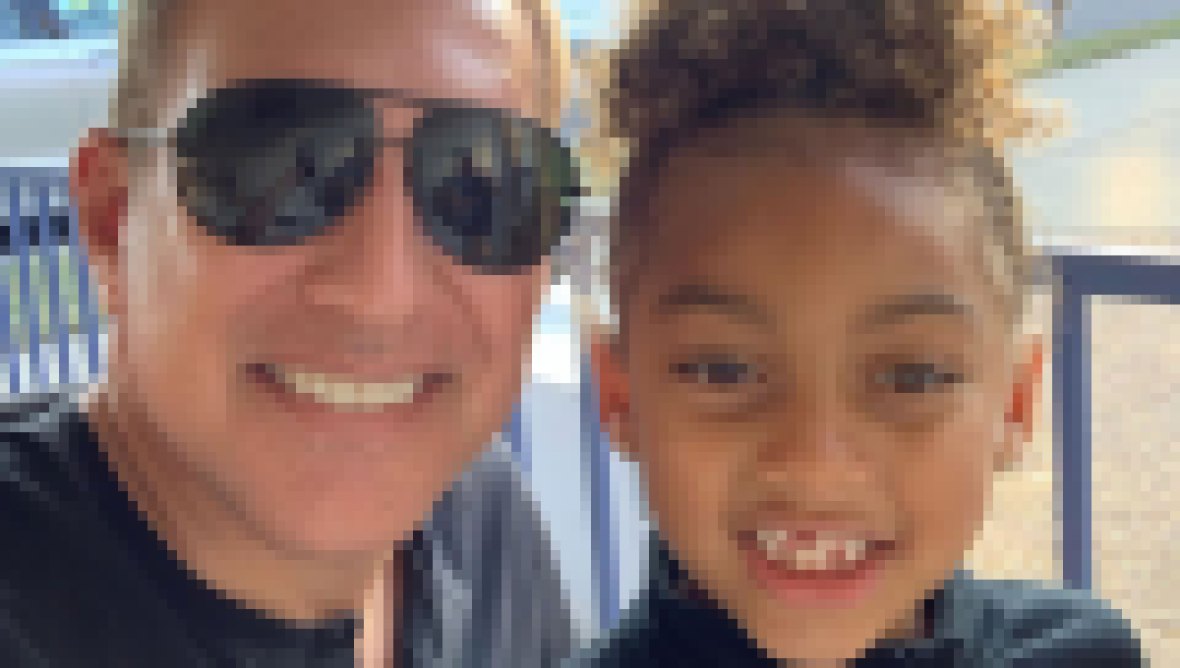 Strengthening their romance includes going to therapy together, which Savannah says has been a “blessing” for their relationship.

“For Nic and I, you know, people are like, ‘Oh, well, you’re already doing couple’s therapy and you’re not even married yet!’ That doesn’t matter to me,” she dishes. “It has been the best thing that Nic and I could’ve ever done, and I think it takes a lot of courage to go to therapy individually and go to therapy together. It shows that you want to learn and you want to evolve and maybe change some of those bad habits that you have.”

We hope the future is bright for Savannah and Nic! See more of their relationship journey during season 8 of Chrisley Knows Best on USA, which premieres on Thursday, July 9th at 9 p.m. EST.