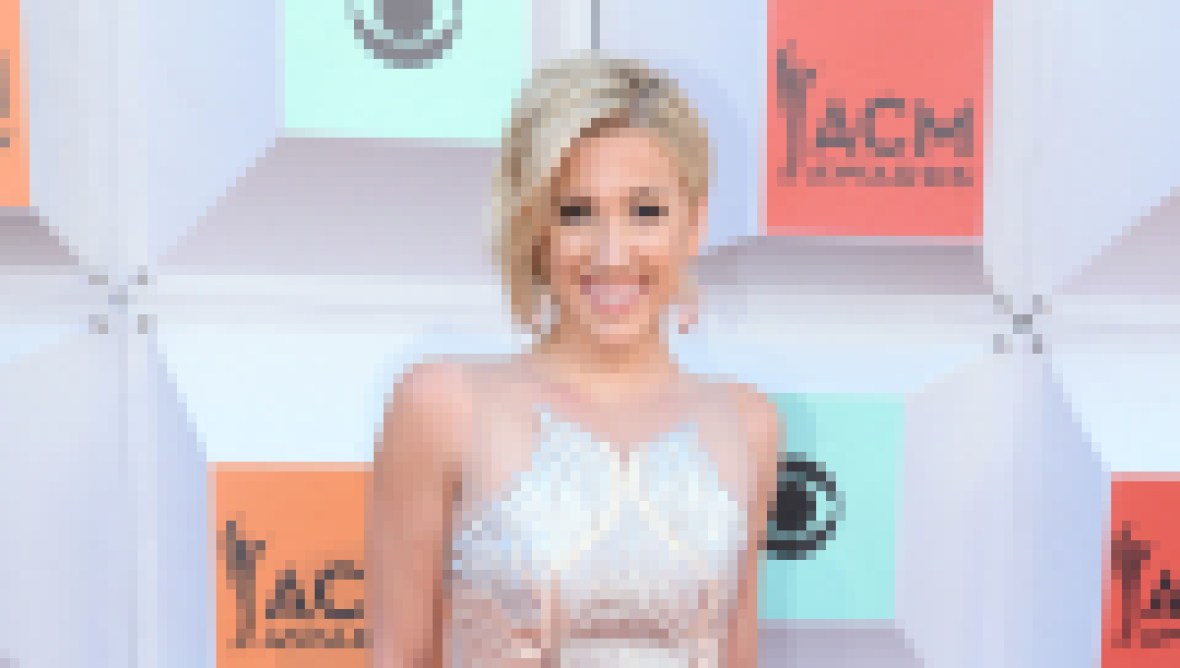 Savannah Chrisley's Net Worth Is Quite Impressive for Her Age

Prior to their split, Savannah’s relationship with Nic was “very unique,” she exclusively told Life & Style in July 2020. The couple broke off their engagement before their wedding date, which was set for May 9, 2020, but still tried to continue their relationship as boyfriend and girlfriend.

“We’re just back to dating, and you know, putting no pressure on things whatsoever,” the reality star explained. “As of now … we’re kind of marching to our own beat. It has been confusing for people, but at the end of the day, we have to do what is best for us.” Nic got down on one knee and proposed in December 2018 after less than a year of dating.

Pumping the brakes on their wedding happened when Savannah’s dad, Todd Chrisley, was about “to write that first check to the wedding planner.” However, it was the best decision for the young couple at the time.

Savannah is in her very early 20s and is navigating her career after growing up in the spotlight. The former beauty queen acknowledged she and Nic were both “trying to find [their] places in this world as young adults.”

They appeared to still be going strong in August. “Happy 23rd Birthday to the woman that has changed my life,” Nic gushed via Instagram to celebrate Savannah’s big day on August 11. “I continue to thank God everyday for having put you in my life. Your smile, your heart, your strength, your ambition and your overall love is unmatched! These moments are the ones that I hold onto most. So proud of the woman you have become and continue to be. Love ya, kid!”

Surprisingly, the pair sparked reconciliation rumors in December after Nic called her “babe” in an Instagram comment. It looks like their relationship may not be done for good quite yet. Keep scrolling to see Savannah’s full dating history!

Blaire was Savannah’s first love and appeared on Chrisley Knows Best in 2015 when he met Todd and the family for the first time. The young couple split in 2017 after two years together.
“It’s so funny whenever I look back at Blaire and I and just the fun times we had. It truly was the definition of young love. It’s just what he and I were. We had so much fun, and things were amazing,” the reality babe said about the musician in a Facebook video at the time.
She added, “It was hard to keep the relationship just to ourselves. Maybe that’s why we are at the point that we’re at now. Sometimes you can just go through so much in a relationship that it wears on you. It wasn’t his fault, it wasn’t my fault. There was fault on both sides.”

Savannah struck up a relationship with the basketball player in 2017, but things fizzled out four months later after he was drafted into the NBA. However, the Nashville resident wasn’t too torn up about their split in hindsight.
“I mean, you live and you learn. I’ve learned a lot of things that I don’t want and that’s what relationships are for. You date people to figure out what you want and don’t want … Thankfully, I dodged a bullet on the last one,” Savannah said on E!’s Daily Pop in November 2017.
Rumors circulated Luke cheated on Savannah, especially after Todd told People, “The ex is a young guy, NBA, made a lot of money, and he’s doing exactly what NBA players do.”

The season 23 Bachelor star opened up about his brief fling with Savannah on Reality Steve’s podcast in August 2020. “After Aly, a couple of weeks went by, and I was sort of in a funk, and I didn’t know if I was [going to] put myself back out there again. [Savannah] and I — randomly over social media — started talking again,” Colton said in reference to his June 2017 split from Olympic gymnast Aly Raisman.
The pair secretly attended the Academy of Country Music Awards together. “I was very clear, I’m down to meet. I’m down to have a good time … I just got out of a serious relationship. I don’t wanna walk the carpet. I don’t wanna be photographed together,” the Bachelor Nation star added, while noting their flirtation “wasn’t much.”

And then there was Nic! They took their romance public in January 2018 after Savannah pursued him. “I was scrolling through Instagram one day and then went over to the activity page and a girl I follow liked one of [Nic’s] pics and I was like, ‘Oh, dang … who’s that!’” Savannah explained to fans on Instagram. “I then proceeded to take my shot and send him a message … Thankfully he responded and then it was history LOL! The end.”
She confirmed their split via Instagram nearly three years later. “There’s no hatred between the two of us … and in all honesty … that makes saying goodbye even harder,” the former beauty queen wrote. “We have nothing but love, respect and admiration for one another, but it’s time for us to move forward individually.” However, there might still be a spark here!