Too relatable! Selena Gomez fangirled so hard over Jennifer Aniston after the Friends actress interviewed her on the Ellen DeGeneres Show. The singer gushed over “the queen,” who guest-hosted Ellen DeGeneres‘ talk show during the January 24 episode, and we totally feel Selena’s love for the iconic star.

“One of my favorite interviews of my life!” the 27-year-old commented on a teaser clip of her sit down with Jen, 50, on Instagram. “The queen herself.”

The “Rare” singer then took her love to her own Instagram Story where she called the Morning Show star her “childhood/current queen.” Later that evening, the former Disney kid was still shook over her fun interview and went out to dinner rocking her Friends sweatshirt. This is a fandom we can definitely get behind.

Her friendship with Selena actually goes back a few years. They were first introduced by their management teams and then both worked as narrators for the 2015 documentary film Unity.

“I have not only been following her career as a fan since I was eight and now get to watch her completely transform in her new movie Cake,” Selena wrote about the SAG Award winner on Instagram back in 2014. “I have gotten to have real conversations with such a real heart, made my entire year.”

The feeling was definitely mutual because Jennifer also raved about the “Lose You to Love Me” singer. “She’s just like a little cherub that I feel like I wanna take care of. She’s been extremely supportive and wonderful,” she told E! News at the time. 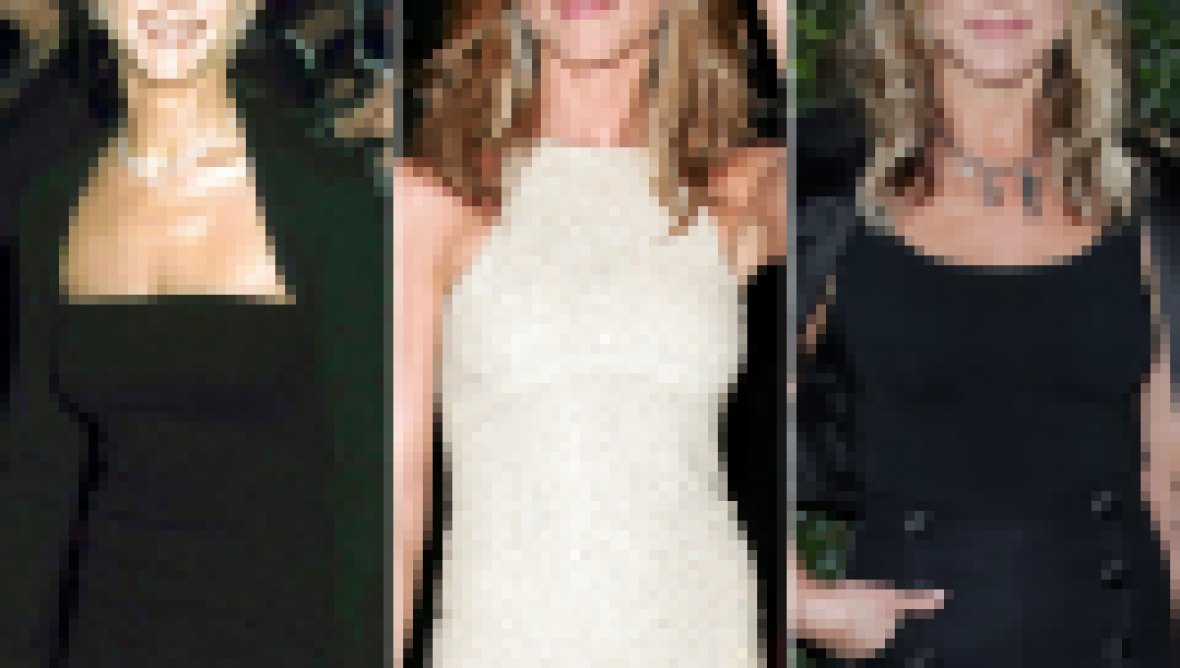 Selena has been hard at work promoting her new album, Rare, which gives fans an inside look into her life over the past few years. “I think there came a point in my life where there were so many things being said on my behalf and I found myself protecting people that didn’t really protect me because, you know, I didn’t really want to start anything,” she confessed on The Tonight Show.

However, it was time for the songstress to control her own narrative. “But, I had a right to say my side of the story and I felt like … that was so liberating because it almost felt like I had let it go personally, inside of me, once it was out. And, that’s the greatest gift, I think,” she added.

One thing is for sure: We are here for the Selena and Jen love!