It’s coming! Taylor Swift‘s new documentary, Taylor Swift: Miss Americana, is coming to Netflix on January 31 and we ~need to calm down.~ The much-anticipated flick will actually be making its debut during the 2020 Sundance Film Festival before it releases on the streaming service.

“In this revealing documentary, Taylor Swift embraces her role as a songwriter and performer — and as a woman harnessing the full power of her voice,” Netflix explains about the one hour and 25-minute film, which was directed by Lana Wilson. Miss Americana is one of the tracks on her latest album, Lover, so it seems likely that the documentary will follow the making of this record.

The 30-year-old first revealed the big news about her upcoming movie in an unexpected way. During her ongoing feud with  Scott Borchetta and Scooter Braun, the songstress called out the music moguls and claimed they were preventing her from using her old songs, which affected the documentary and performing at the American Music Awards.

“I’ve been planning to perform a medley of my hits throughout the decade on the show,” she began a lengthy written message on November 14. “Scott Borchetta and Scooter Braun have now said that I’m not allowed to perform my old songs on television because they claim that would be re-recording my music before I’m allowed to next year.” Luckily, Taylor was still able to perform at the November 24 awards show and pulled out a few of her throwback tracks.

Don’t know what else to do pic.twitter.com/1uBrXwviTS

She continued, “Additionally — and this isn’t the way I had planned on telling you this news — Netflix has created a documentary about my life for the past few years. Scott and Scooter have declined the use of my older music or performance footage for this project, even though there is no mention of either of them or Big Machine Records anywhere in the film.” 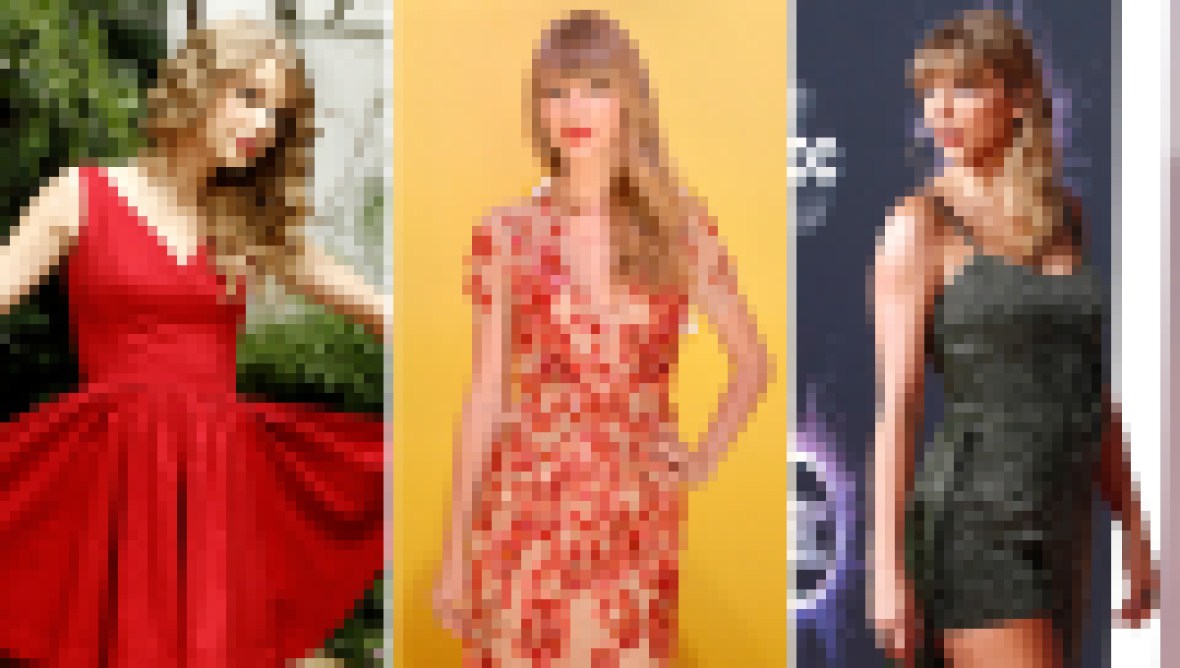 Big Machine responded to her claims on November 15 and denied the series of events. “Taylor, the narrative you have created does not exist,” the statement read. “To date, not one of the invitations to speak with us and work through this has been accepted. Rumors fester in the absence of communication … We share the collective goal of giving your fans the entertainment they both want and deserve.”

It looks like the documentary was able to prevail amid all the drama. We can’t wait to see what Taylor has put together!