For a guy who vowed to never fall in love at the Jersey Shore, Pauly D certainly broke his own cardinal rule … well, sort of. During season 2 of Jersey Shore in Miami, the now-world-famous DJ, 39, found himself involved with a woman named Rocio Olea.

Question is, where is Rocio now? Well, as it turns out, she’s remained a bit of a mystery in the days following her brief stint on reality TV. During the last episode of season 2, the pair kissed — in matching yellow outfits, no less — and that was seemingly the end of their love affair. The last anyone has seen of Rocio is in a YouTube video made seven years ago titled, “Rocio Olea is the Ultimate Miami Girl.”

Nowadays, given her lack of social media, it’s hard to be certain of Rocio’s whereabouts. That said, through a little investigation, we came to find that out of all Pauly’s nearly 4.5 million Instagram followers, three women named Rocio follow him. However, none of them appear to be the same girl from the series. 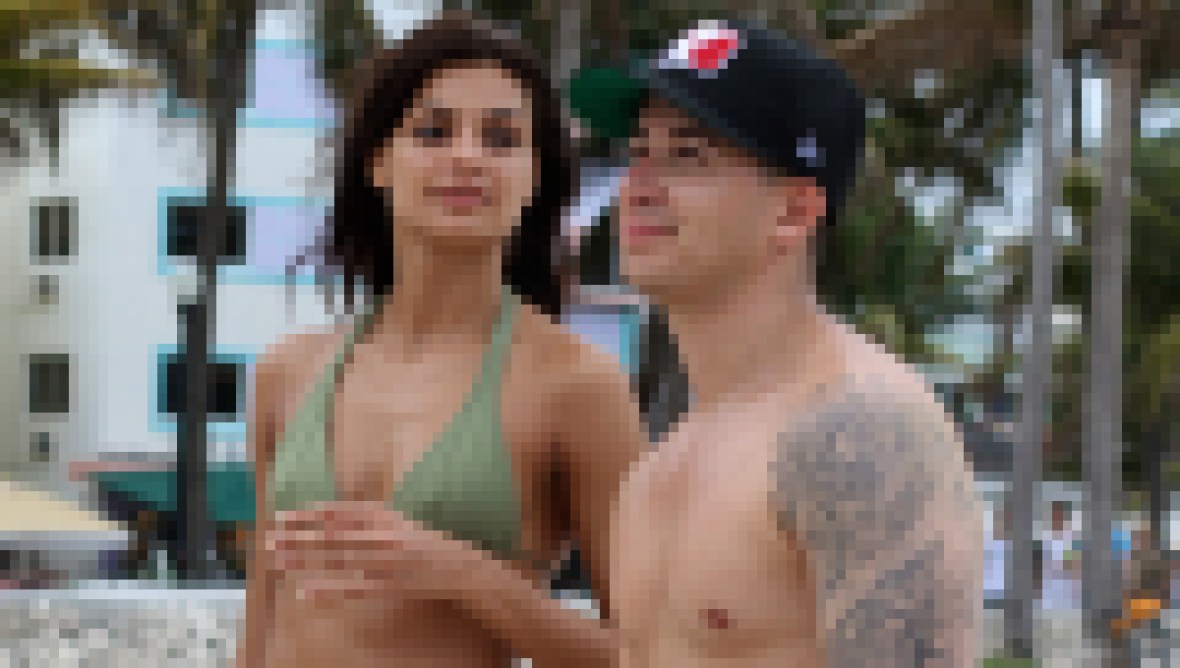 To this day, Pauly remains single and ready to mingle. In fact, he and costar Vinny Guadagnino have their own spinoff dating series called A Double Shot at Love going on its second season.

This time around, Pauly and Vinny, 32, will be joined by six of their exes from season 1! Brittani “B-Lashes” Schwartz, Derynn Paige, Maria Elizondo, Marissa Lucchese, Nikki Hall and Susan “Suzi” Baidya are all slated to make a return to possibly rekindle their former romances.

There will also be some new faces to shake up the dynamic. Brandon Stakemann, Antonio Locke and Nicky Curd are joining Vinny and Pauly in Las Vegas. Of course, the series will be filled with plenty of twists, turns, drama and … lots of partying!

Who knows? Maybe Pauly will finally find a connection as strong as the one he had with Rocio!