He's not your average Southern boy! Codi Butts is one of the eight members of the Floribama Shore cast — but don't be fooled. He is nothing like his Jersey Shore predecessors, except for his love of pampering himself.

"I’m not your typical guy. I don’t mind getting my eyebrows waxed or going to the hair salon," he told a local South Carolina newspaper. "I like pampering myself. I also love fishing and hunting, but the difference between me and someone else doing it is I’m going to do it in a Ralph Lauren polo shirt with a popped collar, not camo. I may look like I’m going to the golf course, but I’m really going hunting and fishing."

He also embraces his "New South" persona — with his signature pair of very ~patriotic~ speedos, of course. "Just because I look like a typical Southern guy doesn’t mean I’m the Old South. I represent the New South," he added. "I’m more accepting, more aware. I care about people’s feelings. To me, one of the greatest days as a South Carolinian was seeing the Confederate flag taken down from the State House. That showed that we’re moving forward."

So what else should viewers know about Codi? Keep reading to learn more about the 25-year-old reality star!

His sister encouraged him to audition for the show!

While watching the CMT show Party Down South he saw a casting commercial for the MTV show and his little sister told him to apply — even if he didn't think he had any chance of making it. "I tried it, went through the process of casting agencies, phone and Skype interviews, and then they flew me to LA. It took about six months."

He was a bartender before going on the show.

Before joining eight strangers for the summer of their lives, Codi was making the drinks at an "old
people's bar" back home— not just drinking them. However, he is hoping to put his bar days behind him and keep filming more episodes for his newfound fans. "I hope they watch it after that and we get seasons 2, 3, 4 and 5," he told the Independent Mail. "I was raised to be myself and that's exactly what I was."

Aimee Hall was his favorite castmate!

When asked who he hit if off with right away, Codi did not hesitate to name Aimee. "She’s like me. She grew up in small-town Alabama, and I grew up in small-town South Carolina," he explained. "And I consider us the most Southern out of all the people on the show. So we have that connection. And just her voice and accent… I thought this is someone who can relate to me and how I grew up."

According to his MTV bio, Codi is quick to insert himself into the other roommates' problems. "Both caretaker and pot stirrer, Codi is a straight up good old southern soul who, at the end of the day, has the power to bring the house together," it read.

Did we mention he loves to get his eyebrows waxed?

Be sure to tune into MTV tonight, Nov. 27, at 10 p.m. EST for the premiere of Floribama Shore! 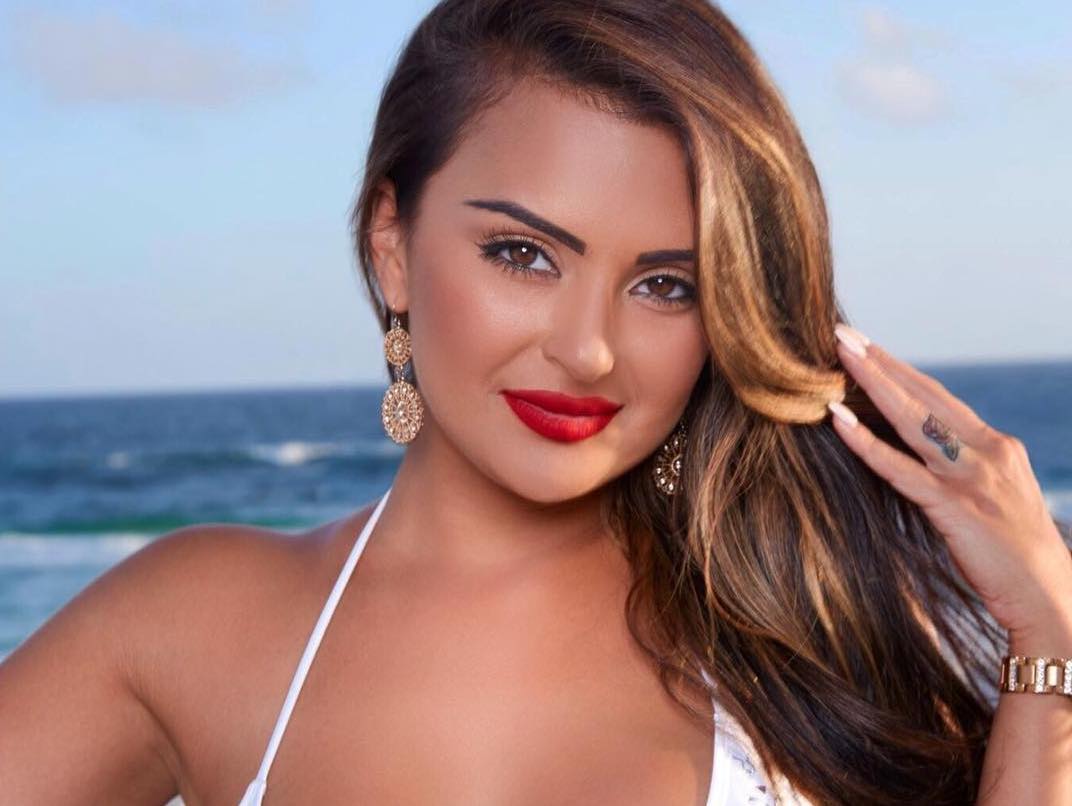