There’s going to be so much drama on Clare Crawley and Tayshia Adams‘ season of The Bachelorette, we don’t even know where to begin. If you thought the hairstylist’s decision to quit season 16 after “falling in love” with contestant Dale Moss 12 days in was dramatic, allow us to introduce you to Yosef Aborady — the contestant who was also part of Clare’s storyline during her short stint at the La Quinta Resort.

The starlet’s explosive fight with the contestant was a highlight of season 16 and showed frequently in promo videos. “I’m not done yet,” Yosef told the Sacramento native, who replied, “You are done. Get out of here.” It’s obvious the southern boy was shaping up to be season 16’s “villain” … but who, exactly, is Yosef? Here’s what we know. 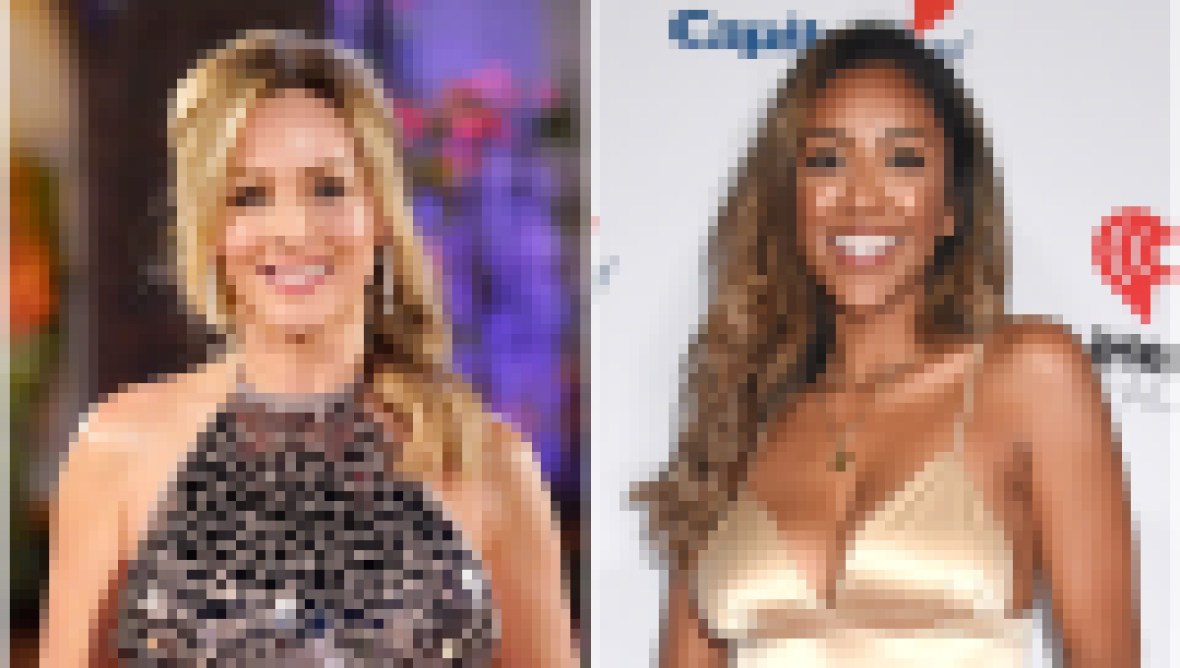 Yosef Is From the South

The reality contestant, 30, hails from Mobile, Alabama, where he graduated from the University of South Alabama Mitchell College of Business with a BBA in Business Administration and Management.

The Alabama native currently works as a territorial manager for Northfield Medical, which is “one of the largest service and repair companies of medical equipment in the U.S.” according to their website.

Yosef also works part-time as a model and is signed to Barefoot Agency, a talent firm originally based in Mobile but now operating out of Atlanta.

Yosef Was Once Married

The medical professional married Alesha Cook in 2012 and the pair got divorced in 2020, according to Reality Steve. The former couple has a 4-year-old daughter together named Zara, and she’s pretty cute.

The model seemingly made a personal website to promote himself as a “men’s lifestyle, fashion, grooming and business” pro in February — and some fans felt the timing of the website’s creation made it seem like Yosef was going on the show for the wrong reasons. Though the contestant was already modeling before getting cast, the move rubbed fans the wrong way. The site is now private.

You can find the Bachelorette star on both Instagram and Facebook. Though Yosef’s Instagram went private for some time, the page is public again as of the time of publication. The college grad boasts over 8,000 followers on Instagram to date and regularly shares photos with his beloved daughter on the platform.

Yosef Was Accused of Messaging Women on Instagram Before Filming

During the Bachelorette season 16 premiere, contestant Tyler C. pulled Yosef aside to confront him about allegedly DMing a woman from his hometown a flirtatious message on Instagram ahead of filming. Ultimately, Tyler tried to handle things privately with Yosef but instead, he interrupted Clare to hash it out immediately.

“I wouldn’t do that to myself. This concerned me enough to bring it up to Clare and address it,” Yosef said. “The last thing I want is to blindside her. My intentions remain true. I have to set an example for my daughter. I’m here for you … that’s it.”

As a result of Yosef and Tyler’s drama, a lot of the other men were annoyed about missing out on getting more time with Clare.

There hasn’t been a dull moment in season 16 yet. See spoilers here!