The love is real! Emma Stone and her “dream man” Dave McCary had the most “romantic” proposal story, a source tells Life & Style exclusively. The Saturday Night Live writer and Oscar winner announced their engagement in December 2019 and it had a ton of sentimental meaning behind it. 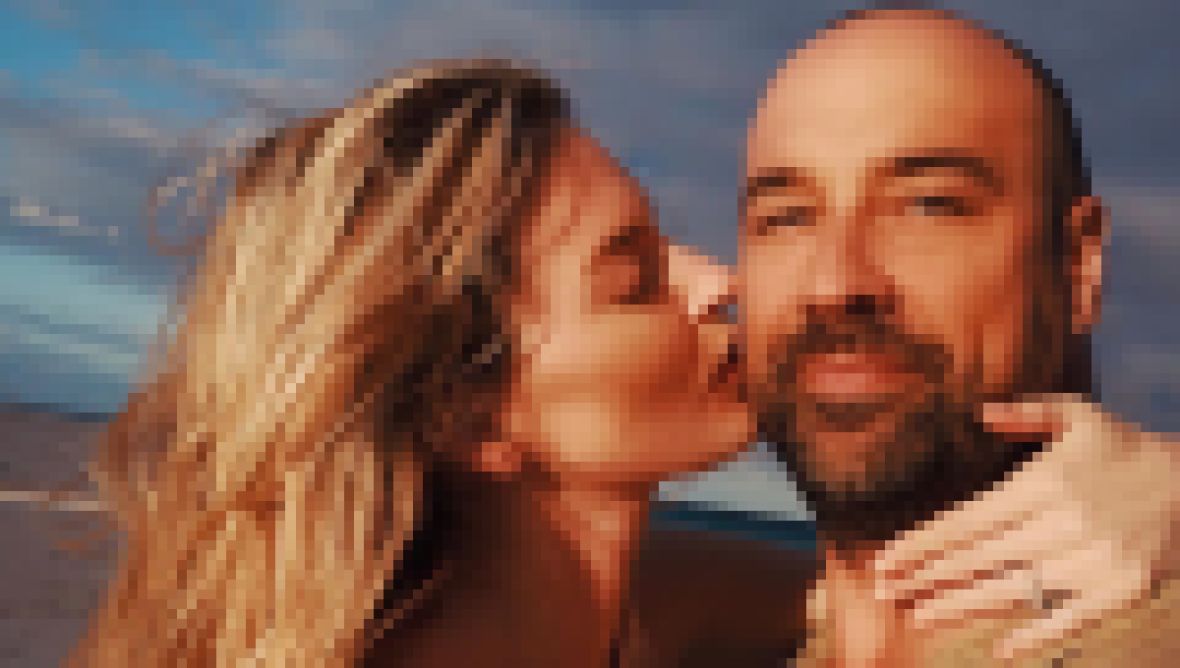 The pair first met back in 2016 after the La La Land actress, 31, hosted SNL. Obviously, they hit it off and haven’t looked back. When it came to getting down on the one knee, the 34-year-old comedy writer “took Emma back to the very hallway where they first locked eyes,” says the insider in the magazine’s January 22 issue, available on newsstands now, about their big moment.

“He had rose petals scattered all over the floor, dropped to one knee and asked Emma to marry him,” the source adds. “Of course, she said yes. Emma’s found her dream man, and now, she’s getting her dream wedding!” We can’t wait to see Emma’s bridal vibe.

The two keep their relationship very private. The only official public appearance they have made together was at the 2019 SAG Awards when the actress was nominated for Female Actor in a Supporting Role for The Favourite and Female Actor in a Miniseries or Television Movie for Maniac. She didn’t win either category but had her supportive man by her side. 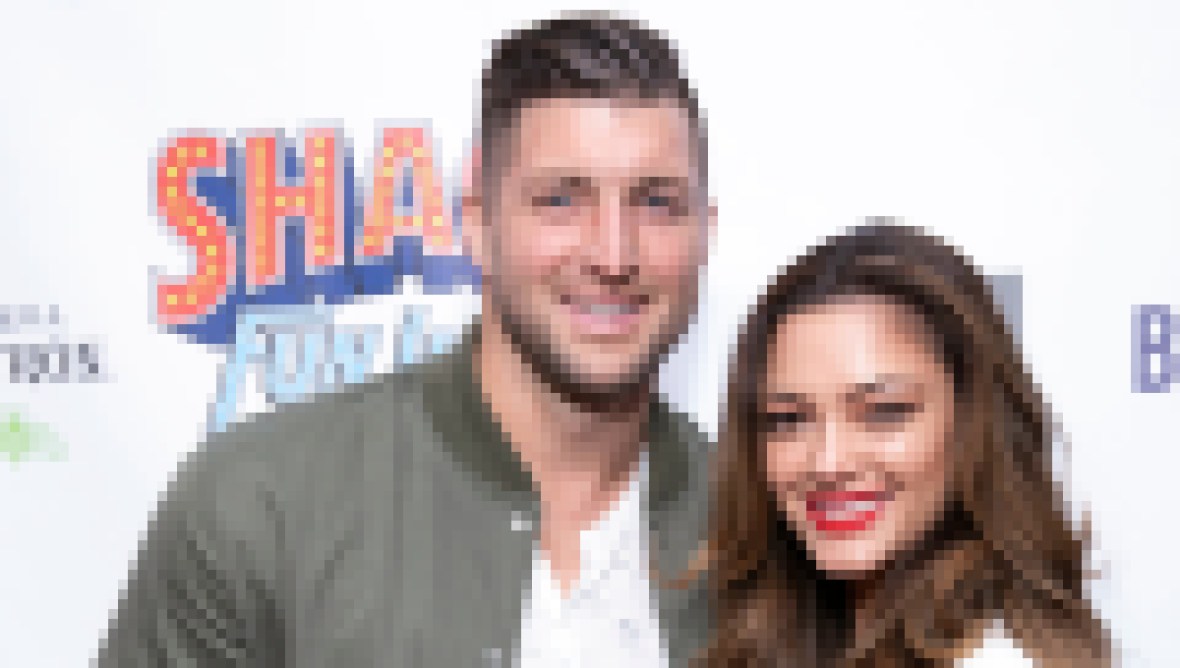 The Favourite was a huge film last year. Emma opened up about the experience — including why she decided to go topless on camera for the first time. “I had the sheet up around me, and as we were shooting it and we did a few takes, I said, ‘Can I please just be [naked]?’ I think it’s going to give Sarah something to look at when she sees that I’m not just under the sheet covered up,” the actress explained during an interview with The Hollywood Reporter in November 2018. “Olivia was like, ‘No, don’t do it!’ [director] Yorgos [Lanthimos] was like, ‘Are you sure that’s what you want to do?’ And I was like, ‘Absolutely.’ I chose to do it. I was like, this makes sense to me. It’s an absolute [flips up her middle finger] to Sarah.”

It sounds like Emma and Dave have a big year ahead!