It’s been two weeks since Vanderpump Rules star Jax Taylor got down on one knee and asked for Brittany Cartwright‘s hand in marriage. Unfortunately, they haven’t exactly been living in engagement bliss as lots of their friends think this is a huge mistake. If fans remember correctly, Jax cheated on Brittany last year which lead to a temporary split. Since getting back together, the couple has seemed to be on good terms.

But, sources exclusively told In Touch that Jax isn’t done being a player. “Jax is still on the prowl,” the source revealed. “He was texting other girls a week ago. It’s hard to imagine they will actually make it to the altar.”

She said yes!!! I can’t wait for y’all to see how this happened next season!!! I am marrying the woman of my dreams and I could not be happier!! 💍 make sure y’all tune in season 7 to see how this unfolded. (Swipe left) my amazing friend/brother @kylechandesign knocked it out of the park on this ring. I told him a few details but I trusted him and as you can see he came through above and beyond. When I decided to do this he was the only one I wanted to design Brittany’s ring and this is why.. flawless Kyle absolutely flawless. Also thank you Margaret owner of @Neptunesnet for allowing me to make this special day possible at one of our favorite spots to eat in Malibu.

Not only that, but Brittany’s friends and castmates Katie Maloney and Scheana Marie aren’t exactly picking out their bridesmaids dresses just yet. “They told Brittany she’s making a huge mistake,” the source told In Touch. “Jax is incapable of staying monogamous, and he’s only doing this so they get a second season of their show,” Vanderpump Rules Jax and Brittany Take Kentucky.

With all of the drama over the engagement, Brittany and Jax are trying not to sweat it. “[They] couldn’t care less about the backlash over their engagement,” a source told Life & Style. “They’re getting married, and they don’t care if they’re the only two people at the wedding.”

Absolutely the best moment in my life.. 🤗💍 w/ @brittany

So, where are Brittany and Jax planning to tie the knot? That’s still up in the air. Of course, they’d love to do it in Kentucky because that’s where Brittany is from, but they are also considering Mexico.

There is only one problem with having the wedding in Mexico — it never usually ends well for the couple. “They’re a little nervous to do it in Mexico,” the source added. “Because every time they go there with their friends, everyone gets way too drunk!” Sounds like Mexico might not be very wedding friendly, but knowing Jax and Brittany, they are going to do things their way, no matter what!

Untangling the Complicated Web of Hookups and Breakups on 'Vanderpump Rules' 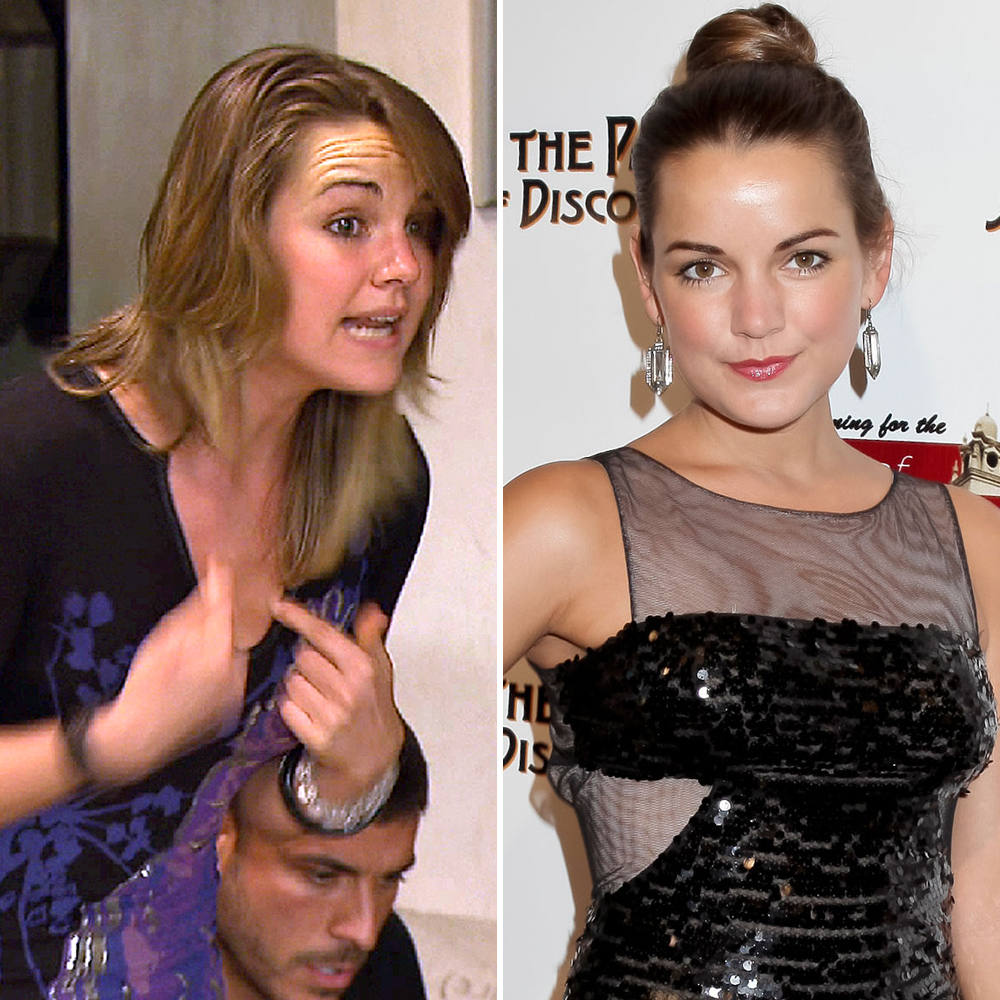