Growing apart. Julianne Hough and her husband of two years, Brooks Laich, have “matured into different people” and it ultimately led to “marriage woes,” an insider tells In Touch magazine, on newsstands now.

“Brooks is still coming to terms with his hockey career being over,” the source tells In Touch. “He’s working on finding himself. Being a sports player, with set goals, I think he struggled to understand Julianne’s free-spirited nature.”

Even though they are discovering new aspects about themselves, “that doesn’t mean they still don’t love each other deeply,” the insider explains.

In recent months, rumors have been swirling that Julianne, 31, and her beau, 36, are headed for splitsville. Fans have noticed that the Footloose actress hasn’t been wearing her dazzling wedding ring while out and about on a few occasions. 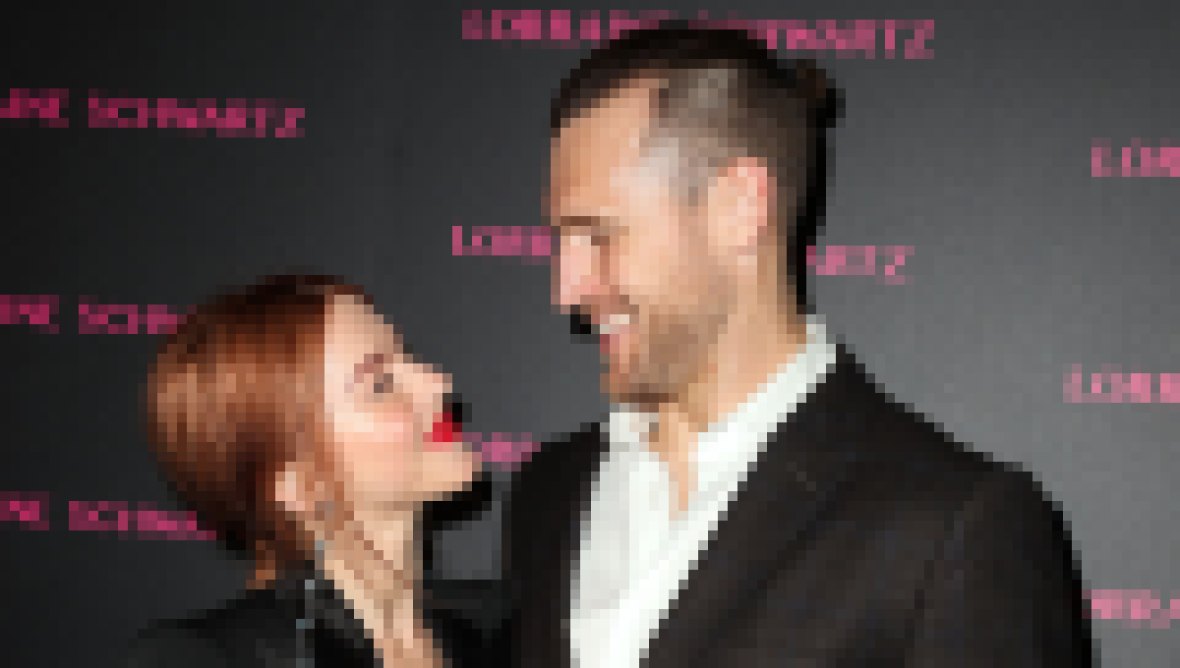 On top of that, it’s also been reported that she and the former athlete are “spending time apart” as they decide how to move forward with their relationship. Amid the speculation about their romance, Brooks spoke out about his hopes for 2020.

“One of my goals this year is to really explore, like, learning about sexuality,” the ex-NHL player said on a new episode of the “How Men Think” podcast. “The amount of time in my life that I’ve studied hockey, athletics, training nutrition … people think that sexuality is just the act of sex, of just having sex. There’s so much more to it.”

“This is an honest question for everybody in this room, and every single person listening: Are you fully 100 percent fully expressed in your true sexuality? With your partner? With everything? You could not imagine having a better sex life? Are you truly there?” Brooks pondered, before admitting that he wasn’t “either.”

The Canada native later addressed how he is looking forward to “really learning about sexuality.” Brooks said he wants to “get better at the performance of it, but also just the understanding of who I am, who my wife is, that sort of dance.”

Brooks and Julianne have been married since 2017, but they’ve apparently been going through a rough patch.

We’ll have to wait and see if the couple can work through their issues.