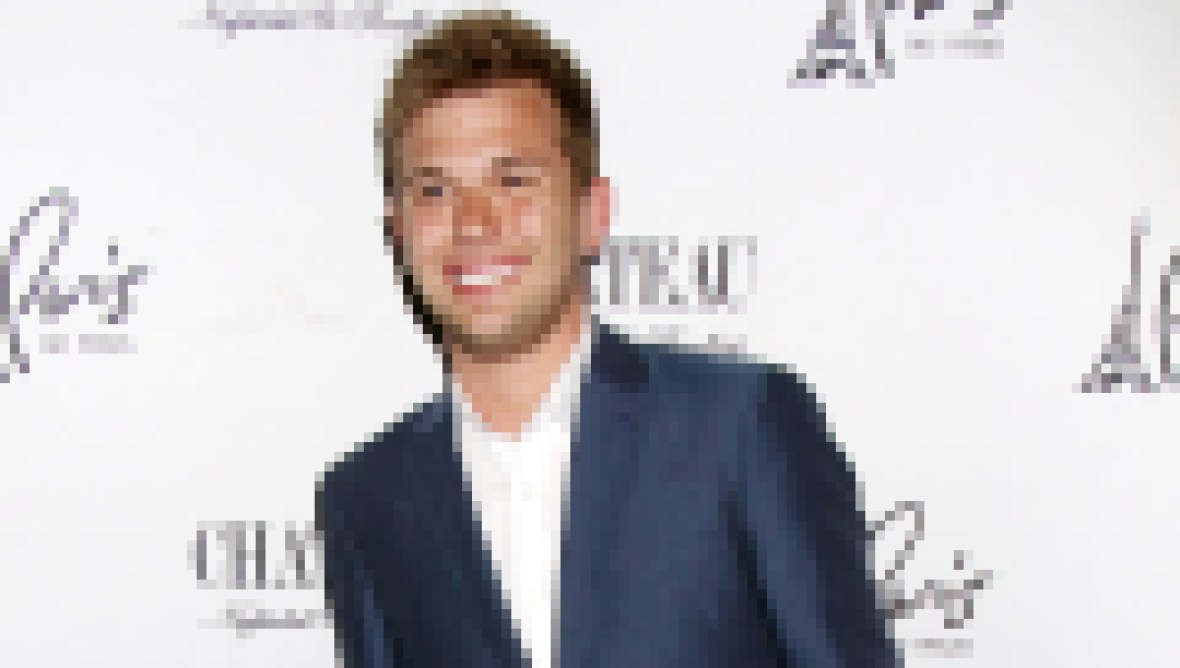 “I hope not,” the reality mom, 48, quips after being asked if Chase, 24, will pop the question anytime soon. “You know, they say … that boys’ brains don’t develop until they’re 28. Mine are probably a little slow, so I’m going to go with 30.”

That being said, Julie adds her son is “doing really good.” The Chase Chrisley Candle Collection founder is staying busy after wrapping filming for season 3 of Growing Up Chrisley, and he’s “excited to start back” for the ninth season of Chrisley Knows Best.

Mama may know best because Chase confirmed an engagement to Emmy, 26, is not happening “right now” while speaking with Life & Style in November. While the topic of marriage has “definitely come up” during their romance, he assured he’s “not pulling the trigger” on the life-long commitment quite yet.

The young couple went Instagram official in July 2020 after knowing each other for a while. “I met her a couple of years ago, but I think that I just had some growing up to do,” Chase explained to Life & Style in at the time. “As far as she and I go, we’re taking things slow.”

The USA star said the pair were simply enjoying the early stages of their relationship. “We’re not in a rush to do anything. We’re enjoying each other’s company and learning more about each other and kind of just taking it day by day,” he added.

Emmy has also found favor with Chase’s family. Todd Chrisley gushed to Life & Style in August that he’s “grateful” his son found a great partner, who is “good, decent, honorable, honest [and an] all-American sweetheart.” 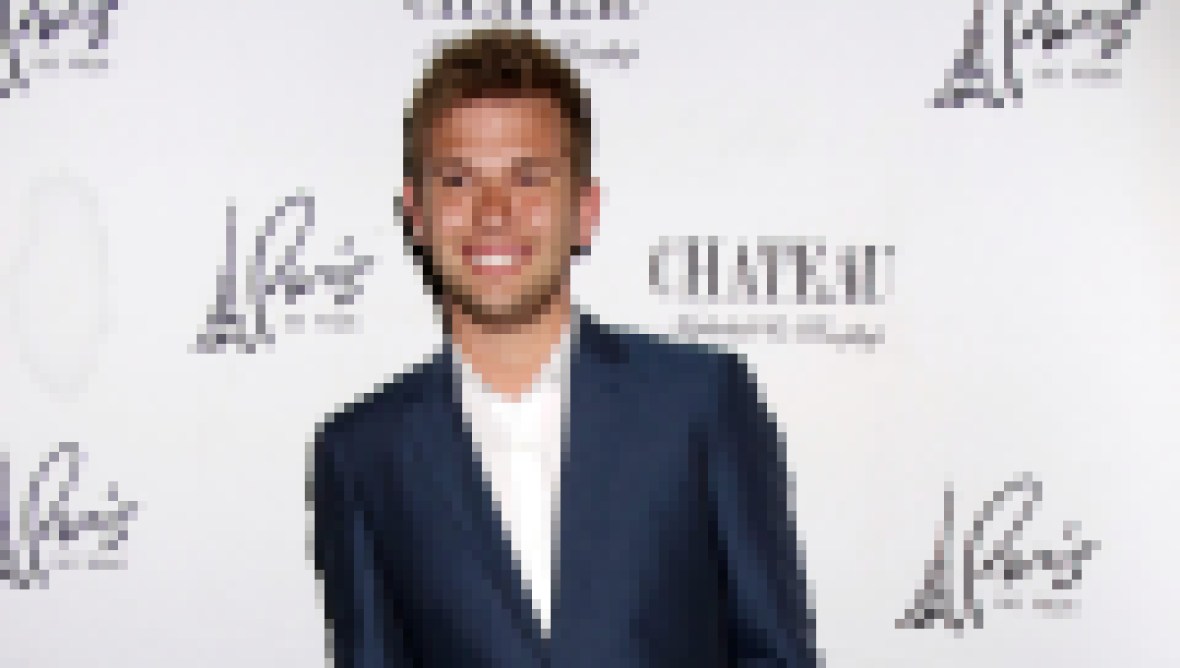 “Chase has had s—t for luck when it comes to picking people to date, and I’ve made no bones about the people he dates,” the real estate mogul said. “No one that Chase has ever dated has ever been allowed to come to our home, to sit at his mother’s table or to be around us because I felt like he was worth more than what he was settling for. We were not going to be subjected to his bad choices.”

It looks like Chase and Emmy will have the Chrisleys approval if and when they decide to take the plunge!