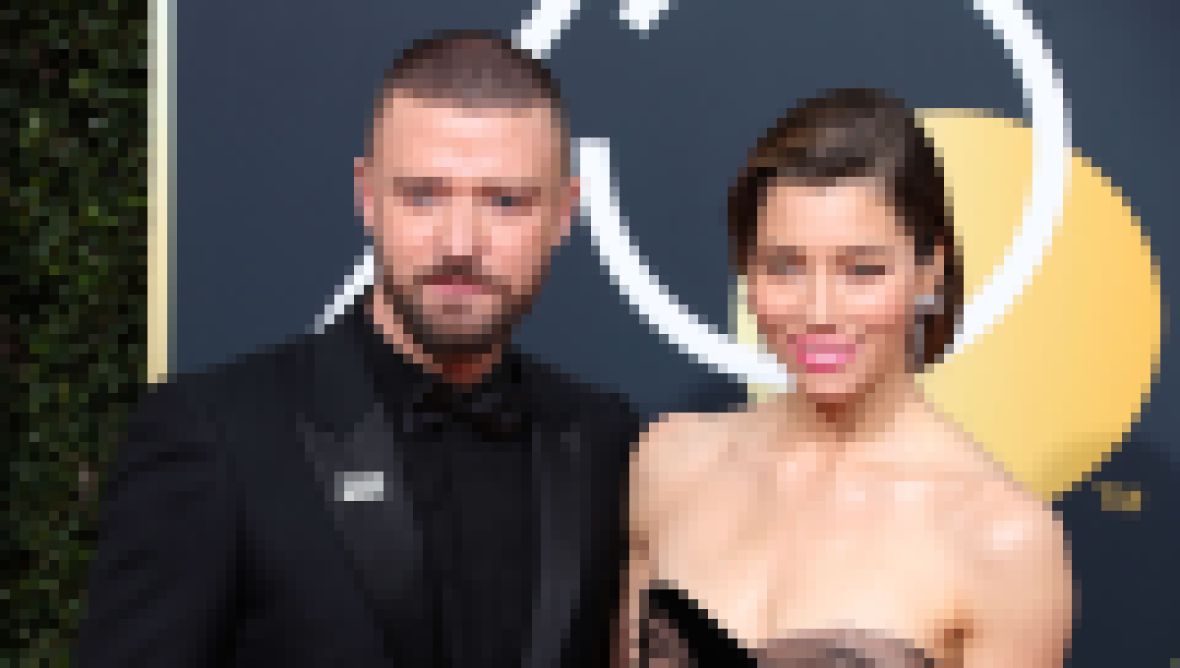 “He’s super protective and loves nursing the baby, with the help of Jessica or Justin, of course!” adds the insider. Life & Style confirmed in July the former N*SYNC singer, 39, and Limetown actress, 38, secretly welcomed baby No. 2, and the parents are over the moon about the newborn.

Their baby boy “has brought them closer together,” a second insider exclusively told Life & Style about the A-list couple, who got married in 2012. “They’re in a great place.”

Although the Sinner actress has taken “a while to adjust” to having an infant in the house again, “the pros definitely outweigh the cons” for the busy mom-of-two. “She still isn’t getting much sleep, but never complains and knows it’s all part of the process,” noted the source. “Being a mom again is the best feeling in the world.”

That’s not to say the “SexyBack” artist doesn’t pull his weight around the house. “Jessica certainly hasn’t been left to do all the work. While Justin has been busy with work and negotiating deals, he helps out and they split baby duty. He’s a fantastic dad, and always has been,” said the insider.

The couple has stayed hush-hush about their new bundle of joy, but Justin’s friend Brian McKnight confirmed they have a “new baby” during an interview in July.

“Having kids and having his family, I think [Justin] took some time to focus on those things because those things are very important,” Brian told Hollywood Life about his pal. “I think if he’s going to do music, he’s going to make sure that that’s secure, and then he’ll bring us into his music and being inspired! He just had a new baby. I think that’s going to be really inspiring for him and he’ll have some new music based on that, I’m sure.” 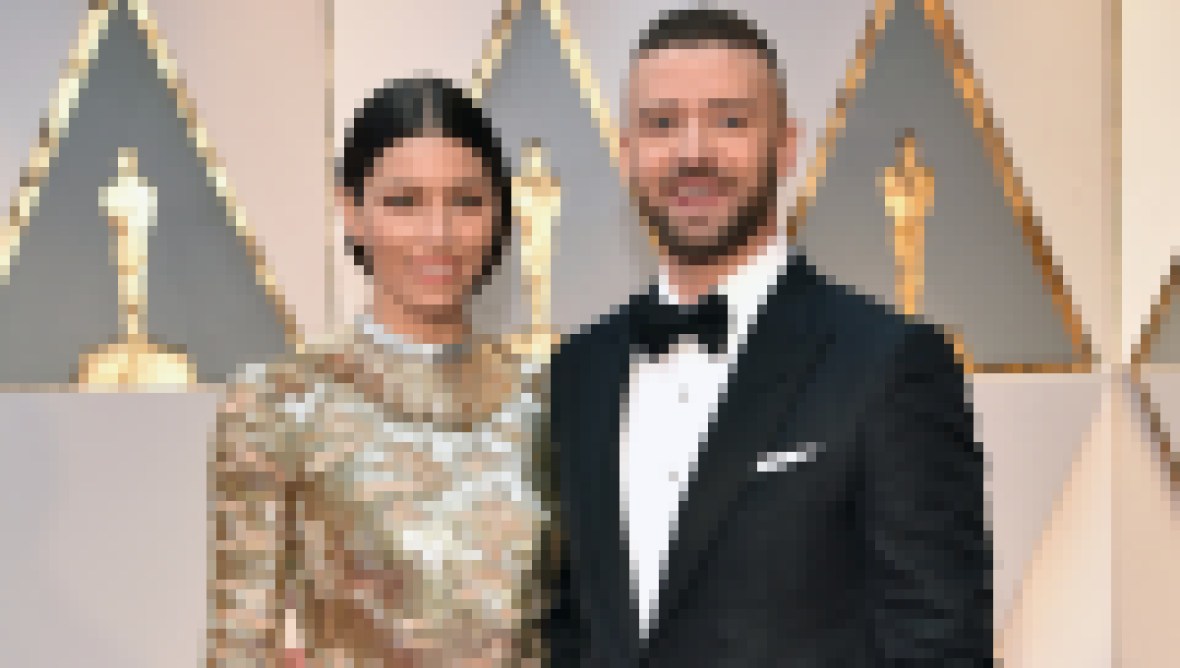 However, Valentine’s Day actress and her hubby will most likely remain out of the limelight for now. “Jessica and Justin value their privacy and aren’t giving too much away right now, but I know they’re happy,” the source explained. “They’re enjoying living in the countryside, away from prying eyes and are looking into buying a new house.”

It looks like the newly minted family of four is fully enjoying this new chapter.