Turning over a new leaf! Khloé Kardashian is trying to curb her spending for the sake of her daughter, True Thompson. The Keeping Up With the Kardashians starlet hopes to pass on the wisdom that “less is more” to her only child, especially since the reality family is no stranger to excessive spending. 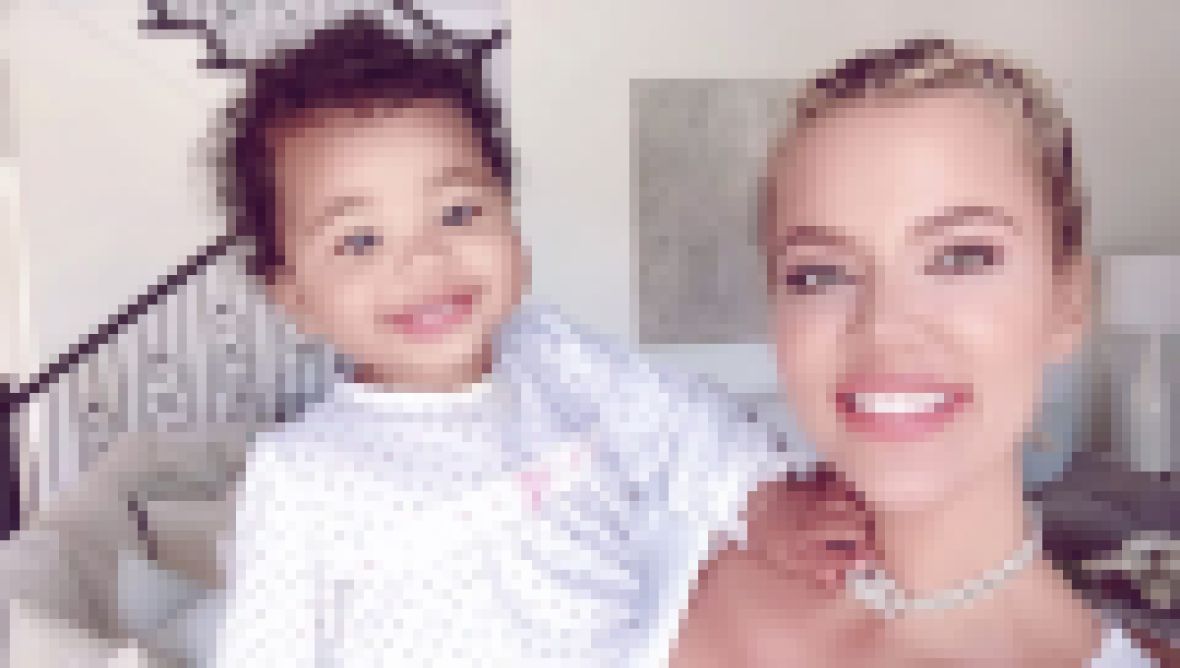 See the Most Adorable Photos of True Thompson

“Kylie [Jenner] gets a lot of buzz for spoiling Stormi [Webster] — reportedly $100,000 recently — but Kim [Kardashian], Kourtney [Kardashian] and Khloé are no slouches when it comes to lavishing presents on their kids,” a source exclusively dished to Life & Style about the A-list sisters. A separate source divulged that the 22-year-old billionaire is “constantly showering” her daughter presents and reportedly spends that fat figure every week on the 21-month-old.

While the reality stars can obviously afford it, the Good American founder, 35, wants to try a different path. “Khloé has learned that less is more. She’s trying really hard to set a better example, but Khloé and Kim still go all out,” the insider continued. “The designer clothes they buy for kids is in the $10,000 to $20,000 or more range — which is insane when you think how they’ll outgrow it so fast — but money is no object for them.”

Of course, KoKo just wants to give her sweet girl the best life possible and confessed that she does everything in her power to keep True’s life positive — including making sure the baby has a relationship with her father, Tristan Thompson.

“It would be easier for me to keep my daughter away and be like, ‘No, because you hurt me, but he never hurt True,’” she divulged during an appearance on a podcast called “On Purpose With Jay Shetty” on October 14. “[Tristan] and I have our own relationship, and then Tristan and True have theirs. I will never come in between that. I don’t believe in that.”

The reasoning behind her chill demeanor after the cheating scandal with Kylie’s former BFF Jordyn Woods is simple. “I want to show my daughter that it’s OK to forgive her dad,” she explained. “He’s a great person. Maybe him and I weren’t compatible or whatever in that way, but that’s OK. Nobody’s going to die. I always want True to be surrounded by love.”