Family fun day! Kylie Jenner and Travis Scott took their daughter, Stormi Webster, to a farm on Monday, October 5. Of course, the longtime Keeping Up With the Kardashians star, 23, couldn’t help but share some precious photos of the toddler enjoying her perfect fall day.

In one of the sweet snapshots, Stormi, 2, posed with her dad in a field of autumn flowers. Naturally, the celebrity kiddo was dressed to the nines in a pair of leggings, Nike sneakers and a Balenciaga T-shirt. (Clearly, it pays to have successful, fashionable parents.) 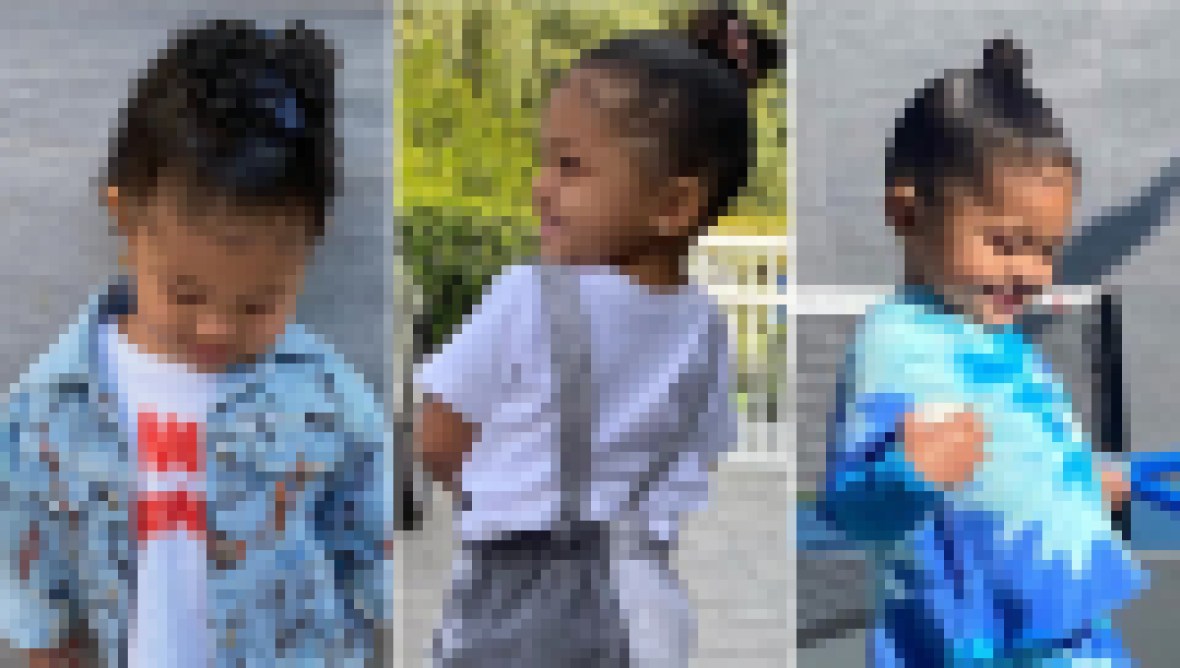 As for the status of Travis and Kylie’s romantic relationship? Well, their outing with Stormi is hardly unusual. The makeup mogul and the “Goosebumps” rapper, 29, have been committed to coparenting their daughter since splitting up this time last year. “Travis and I are on great terms and our main focus right now is Stormi,” Kylie tweeted in October 2019. “Our friendship and our daughter is priority.”

Since then, the former flames have mostly been spotted with their little one in tow. However, in June, Kylie and Travis were photographed leaving A-list hotspot The Nice Guy in Los Angeles with Stormi nowhere in sight. (Ahem, date night, anyone?) 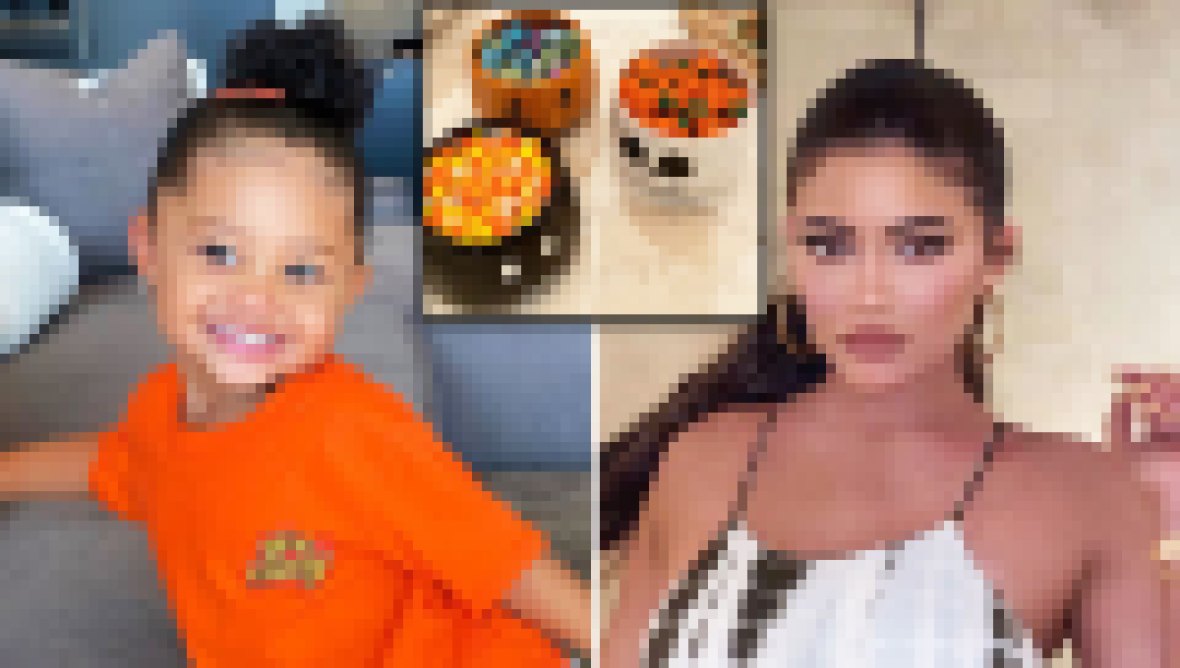 “Kylie and Travis are in the process of getting back together,” a source previously told Life & Style. “They’re just being careful because they have to think about Stormi. They don’t want to get back together and then break up, so instead, they’re taking it slow and trying to work out their differences.”

In August, Travis made sure to give Kylie a special shout-out for her birthday. The “Butterfly Effect” artist shared a black-and-white selfie of the Kylie Skin founder and a then-newborn Stormi. While he didn’t caption his Instagram Story, he did include a series of birthday cake emojis.

If nothing else, Kylie and Travis definitely still have love for each other and most importantly, for Stormi! To see photos of their day at the pumpkin patch, scroll through the gallery below.

Stormi’s outfit was made complete with a black face mask.

Her smile says it all.

Kylie should frame this one.

Stormi is such a big girl sitting by herself on the tractor!

Knowing Kylie, she likely purchased a bunch of pumpkins and fall decor.