Love is in the air! Lady Gaga was spotted holding hands with her boyfriend, Michael Polansky, in Los Angeles, California, on Saturday, May 30. The singer, 34, and the investor, 42, also embraced in a sweet hug.

Gaga and Michael first became romantically linked on New Year’s Eve. The following month, she made their relationship Instagram official by sharing her first photo with him. “We had so much fun in Miami. Love to all my little monsters and fans, you’re the best!” she captioned the PDA-packed pic. 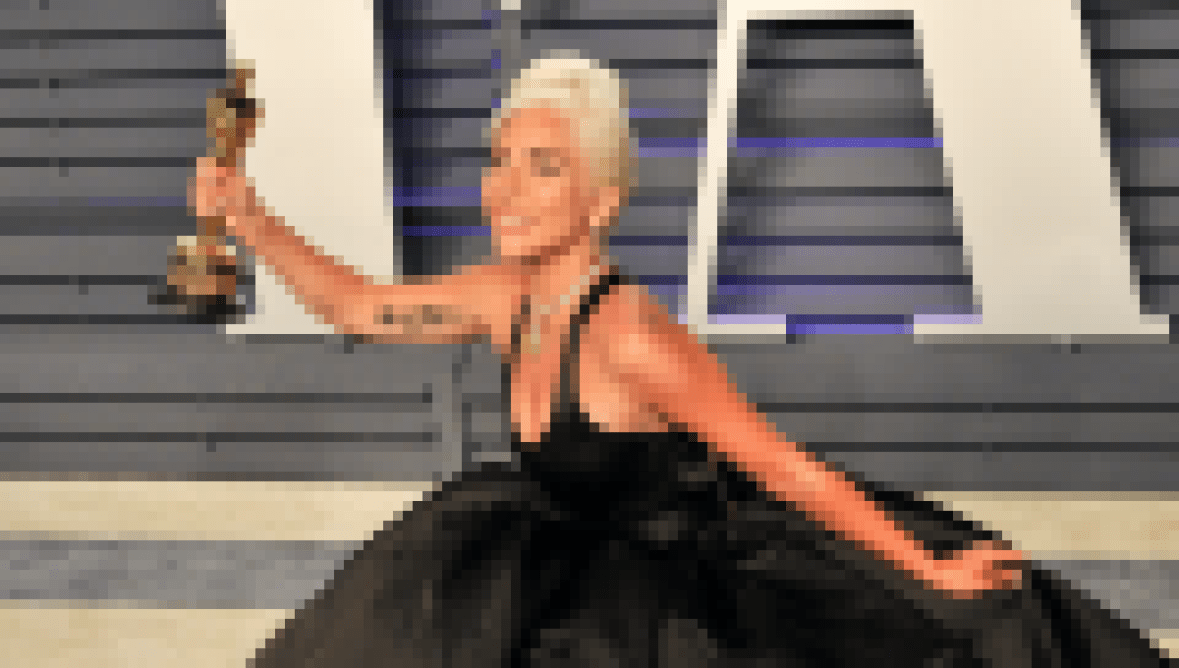 Lady Gaga's Most Inspirational Quotes Over the Years

Though their relationship is still fairly new, it looks like these two are the real deal. “Gaga is telling everyone that he’s a keeper,” a source exclusively told Life & Style in February. “She doesn’t want to jinx anything, but she thinks she’s found her Mr. Right.”

Michael brings out the best in the “Rain on Me” singer. “Gaga likes that he makes her feel sexy, but also safe and secure, like he’ll protect her from anything,” the insider added. “That’s new. He adores Gaga and keeps her balanced.”

Gaga seems happier than ever and can’t help but gush over it on social media. In March, she shared a selfie with him along with the caption: “I’ve got a STUPID love.” She was referencing her song “Stupid Love,” which may have been her own personal love letter to him, with lyrics like: “Baby, I ain’t got the power to fight this stupid love/Just when I thought that I kicked that habit/You work a little midnight magic/And there I go again/Falling back in that stupid love, pulling me in like a boomerang/It’s always the same damn thing/Can’t get enough.”

We wouldn’t be surprised if these two tie the knot and start a family together. After all, the pop star has hinted at both. “I will say I am very excited to have kids,” she revealed to InStyle in an interview published in April. “I look forward to being a mom.” Gaga also admitted “marriage” is on her list. We’ll have to wait and see what happens with her and Michael!

Keep scrolling to see them out and about.

Gaga and her beau each kept it low-key in their casual outfits.

The musician showed off her figure in black tights and a matching sports bra. Meanwhile, Michael rocked black shorts and a gray sweatshirt.

The lovebirds practiced safety measures like wearing masks during the coronavirus pandemic.

The duo enjoyed a cozy hug.

Obviously, they’re so smitten over each other!