Going strong! Through all of their ups and downs, Damian Powers and Giannina Gibelli, who met on Netflix’s Love Is Blind, are one of the cutest reality TV couples today.

While the pair’s relationship hasn’t always been easy — to say the least — it’s clear Damian and Giannina are in it for the long haul. Of course, it is worth noting the lovebirds technically already made it down the aisle. During season 1 of Love Is Blind, Giannina accepted Damian’s marriage proposal. Unfortunately, during the season finale, he got cold feet and left her standing at the altar.

However, after some time, Giannina and Damian found their way back to each other. “When you saw me ‘give him his bow back,’ that was me essentially breaking up with him,” the Brazilian native previously recalled to Life & Style. “Our ‘thing’ was our bows. He put a bow on his right wrist as he ‘was my gift’ when he proposed to me, while, unbeknownst to him, I have a tattoo of a bow on my left wrist.” 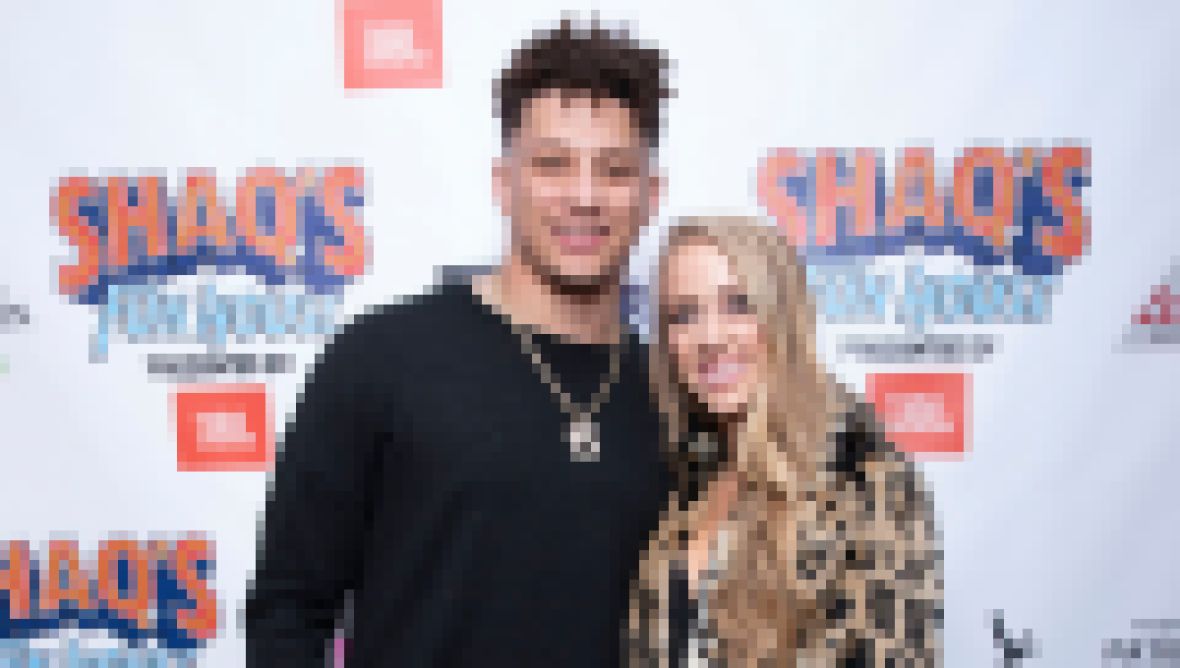 Shortly after the cameras stopped rolling, Giannina decided to give their romance one last shot. “He was surprised when I reached back out to him later that night to talk things out,” she explained. “I felt like we had unfinished business, and it didn’t feel right to leave things on a sour note, so he snuck us back into our old apartment. We cried it out, healed together and haven’t been apart since.”

As fans know, Giannina had to deal with more than just Damian’s commitment issues. The German native’s family refused to meet her during filming. Thankfully, they’ve come a long way since then! “I love his family,” Giannina gushed. “They’re so, so sweet. We actually spent Thanksgiving and Christmas together right after we wrapped filming.”

The sweetest part? The Gibelli family feels the very same way about Damian. “My family adores him!” Giannina assured. “No hard feelings there. He and my dad have inside jokes. It’s amazing to see!”

Scroll through the gallery below to see Damian and Giannina’s cutest photos so far.

Seeing as the pair really enjoyed their time in Mexico on Love Is Blind, we’re not surprised to see they still make time for tropical getaways.

Damian doesn’t seem to mind Giannina documenting all of their memories.

These two definitely reserve a lot of time for romance.

If Damian decides to propose again, we think this selfie should be used for the engagement announcement!

Since the early episodes of Love Is Blind — you know, when they were in pods — Giannina and Damian were always laughing together.

Ladies, get you a man who looks at you the way Damian looks at Giannina.

The lovebirds are constantly on the go.

From NYC to Los Angeles and everywhere in between, Giannina and Damian are living their best lives together.

We look forward to seeing more cute photos of Giannina and Damian in the future.