How dreamy! Kim Kardashian shared a rare photo of daughter North West‘s bedroom on her Instagram Stories on Friday, December 18.

In the sweet snapshot, the 7-year-old could be seen lounging on her bed in pajamas that matched the color of her luxury bedspread. The headboard of the Kardashian-Jenner kid‘s bed was in the shape of a giant butterfly. On either side of her bed were a nightstand and a vanity table, both with mirrors above them. The entire room was done in complementary shades of pink, including the walls. So cute!

The same day, the 40-year-old — who also shares 5-year-old son Saint, 2-year-old daughter Chicago and 16-month-old son Psalm with husband Kanye West — gave fans an inside look at her younger daughter’s bedroom, which was all icy lavender.

The KKW Beauty founder gave her first glimpse of her Hidden Hills, California, mansion during her “73 Questions” video for Vogue in April 2019. At the time, the Skims founder called the family home a “minimal monastery.” The almost-churchlike decor was designed by Kanye, 43, and Belgian antiquarian and designer Axel Vervoordt.

The proud parents have a “very specific” look for their beloved house, an insider previously told Life & Style exclusively. “Their entire home is meant to look like it was carved out of the earth, with no distractions to the eye. Everything is of the same color and materials look extremely natural. Kanye feels that is the best way to live.”

The Kardashian-West crew aren’t the only ones in the famous family who keep their home decor on point. Matriarch Kris Jenner “easily spent a million dollars just on decorating and furnishing her home,” the source noted, while Khloé and Kourtney Kardashian and Kylie Jenner have all partnered with English interior designer Martyn Lawrence Bullard, whose services cost “tens of thousands of dollars.” 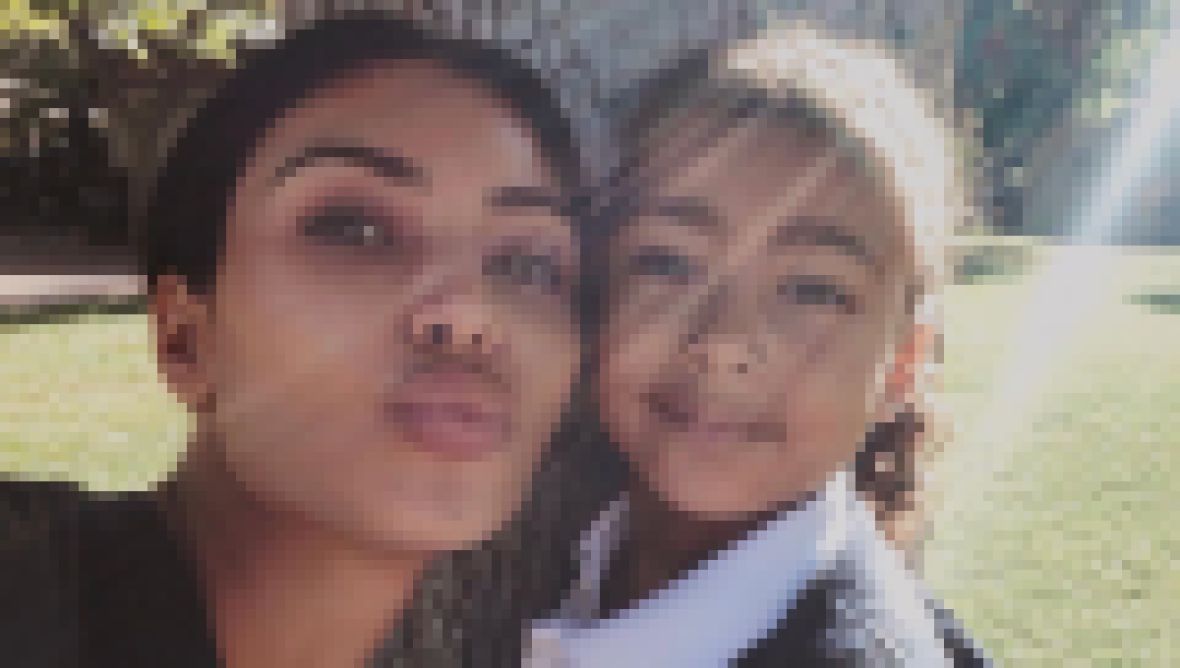 “When it comes to decorating their homes, they spare no expense,” the insider added about the many members of the Keeping Up With the Kardashians family. “Between filming their shows at home to entertaining and hosting parties at home and showing off their spaces on Instagram, they make sure that their homes are picture-perfect at all times.”