She slays! Rebel Wilson sparkled (literally) on the 2020 Oscars red carpet ahead of presenting during the iconic show on February 9. The 92nd annual Academy Awards, which took place at the Dolby Theater in Los Angeles, was stacked with A-listers. The Pitch Perfect star really brought it with her custom-made Jason Wu ensemble, and it was hard to take your eyes off of her. 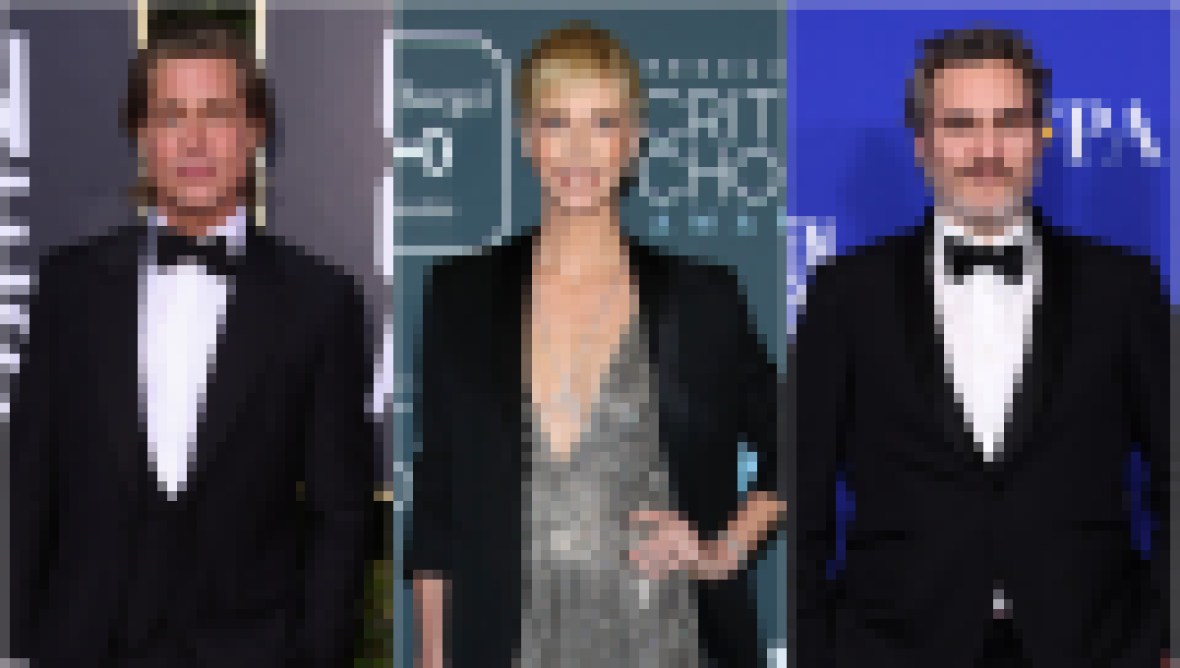 Rebel wore a sparkly gold gown that flaunted her hourglass figure. Her blonde hair was worn in voluminous waves, and she finished the look with a bright red lip. Overall, it’s a win!

Rebel was right at home among the glitz and glam, and even previously joked on social media on February 6 that she was going to try and snag a seat between Leonardo DiCaprio and Brad Pitt. She’s truly looking better than ever these days, and a big part of her glow-up has to do with putting the focus on becoming the best version of herself.

“OK, so for me 2020 is going to be called ‘The Year of Health’ — so I put on the athleisure and went out for a walk, deliberately hydrating on the couch right now and trying to avoid the sugar and junk food, which is going to be hard after the holidays I’ve just had but I’m going to do it!” she captioned two Instagram photos of herself posing at the beach on January 2. “Who’s with me in making some positive changes this year?”

The Hustle actress frequently documents herself hiking and enjoying her favorite types of physical activity. It’s amazing to see her looking and feeling her best. Keep doing you, girl!