Hot tea! Vanderpump Rules editor Bri Dellinger admitted her “favorite game” is finding embarrassing moments of Scheana Marie and “putting them all in” the Bravo reality show. The editor appeared on a now-deleted episode of the “Twisted Plot Podcast” with Evelyn Marley and enlightened fans on exactly why Scheana is portrayed the way she is. 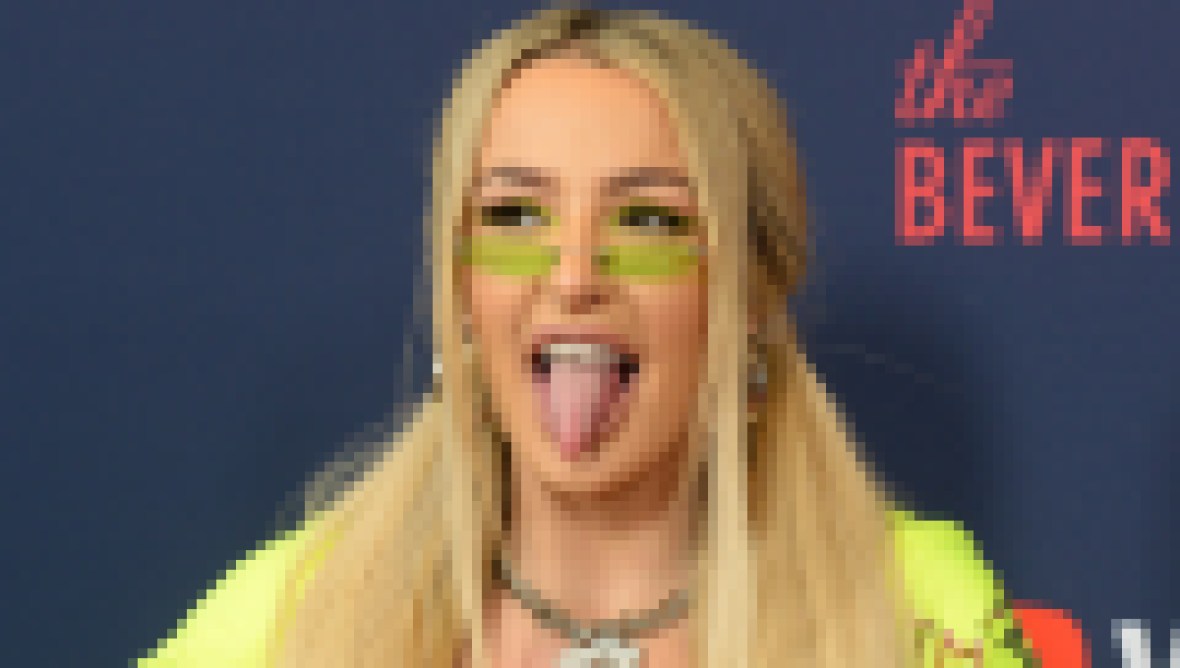 Tana Mongeau's Most Ridiculous Tweets Ever

“If Scheana knew what was good for her she’d befriend me,” Bri said about the 35-year-old. She noted the Vanderpump stars don’t “think about” or “talk” to the people who put the show together. She added, “We [editors] joke that Scheana’s memoir will be Death By a Million Embarrassments.”

The behind-the-scenes guru confessed she knows “everything” about the cast since she spends so much time sifting through footage. “Oh, wait, maybe that’s why they don’t want to be friends with me,” Bri quipped.

However, the editor acknowledged she “would keep doing her job” even if she became friendly with the cast. That’s not to say Bri isn’t in tune with how the show makes Scheana feel. “I mean, I understand why she’s bitter in some ways. You know, we do poke fun at her, but she’s just so funny,” Bri added.

Scheana’s mom, Erika van Olphen, recently slammed Vanderpump Rules for not showing “the biggest things” her daughter has accomplished, like her Las Vegas show or her “Scheananigans” podcast.

“She’s gone [through] months of prep and [two] rounds of freezing her eggs! VPR didn’t show,” Erika ranted on Instagram on April 15. “So for y’all who keep talking crap about her ‘life,’ try and remember that you only see the tiniest EDITED fraction of her ‘life.’” Specifically, Scheana has had issues with newcomer Dayna Kathan and her quest to become a stand-up comedian.

Bri rebutted that it is “disingenuous” for Scheana (or her mom) to think that way because the first few seasons “focused” on the brunette beauty’s music career. “I feel like she just has short-term memory because we’ve shown a lot of her story,” Bri said.

Life & Style exclusively spoke with the reality starlet, who dished she actually “loves” having fresh blood on the show, regardless of what the episodes show. “As a cast member, I love having new people to film with and despite what you see with Dayna … I always embrace having new people on the show because I have fun with them,” Scheana explained. “It just brings a new flavor to the show and it gets a little stale at times.”

All is fair in love and reality TV, right?