It’s (almost) time! Matt James’ season of The Bachelor is seemingly right on track for its January 2021 premiere date, despite Bachelor in Paradise being scrapped this year and The Bachelorette getting delayed for four months amid the coronavirus pandemic. See details about season 25 below! 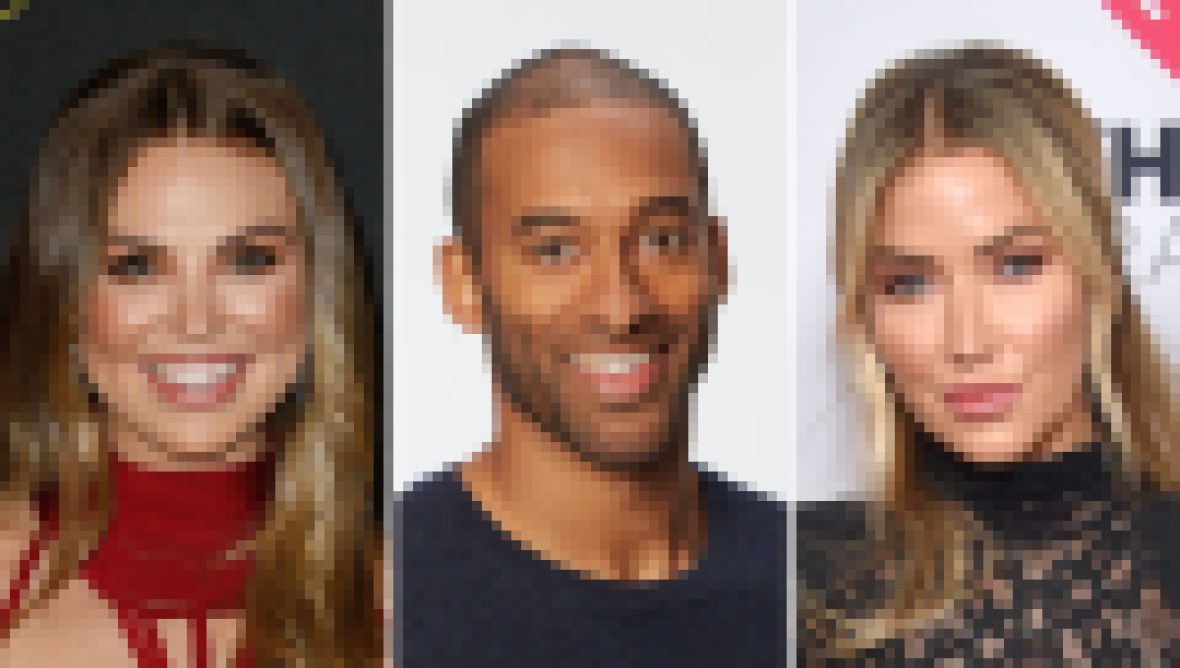 The entirety of Matt’s season is being filmed at the Nemacolin Woodlands Resort in Farmington, Pennsylvania. The Wake Forest graduate, 28, left his New York City apartment, which he shares with fellow Bachelor Nation alum Tyler Cameron, to begin filming in late September. 43 gorgeous contestants were announced on October 6.

Considering The Bachelor historically begins filming around October and premieres in the first few weeks of January, it seems that season 25 is on target for a premiere in early 2021.

“Obviously, once we can travel, we look forward to being able to do that again. The look of it will be completely different,” ABC programming executive Robert Mills explained about Matt’s season during an interview with Variety in October.

He continued by comparing Matt’s season to season 16 of The Bachelorette. “It was nice to have a change of scenery, but beyond that, the protocols and everything are the same — we have a good system in place for as long as we’re in pandemic mode,” Rob said. “There was a ton of learning from the season of Bachelorette that we were able to take and make this season of Bachelor even better. It is impressive — the bubble that they’ve devised is so fantastic. It really is the one way you can do it safely.”

Clare Crawley’s season, which Matt was originally supposed to appear on as a contestant before getting bumped up to leading man, began filming at the La Quinta Resort in Palm Springs, California, in July after originally going on hiatus in March. However, the last-minute change-up of pulling the former football player added a touch of spontaneity to his season.

“It was so interesting because Matt is not on the season of The Bachelorette, and the reason why we take leads from a previous season is because you know them so well and we can predict which person he might like or not, but we just didn’t know at all, so it was really fun to watch him interact with everyone,” the exec continued. “And the women were so fantastic. It couldn’t have gone better.” 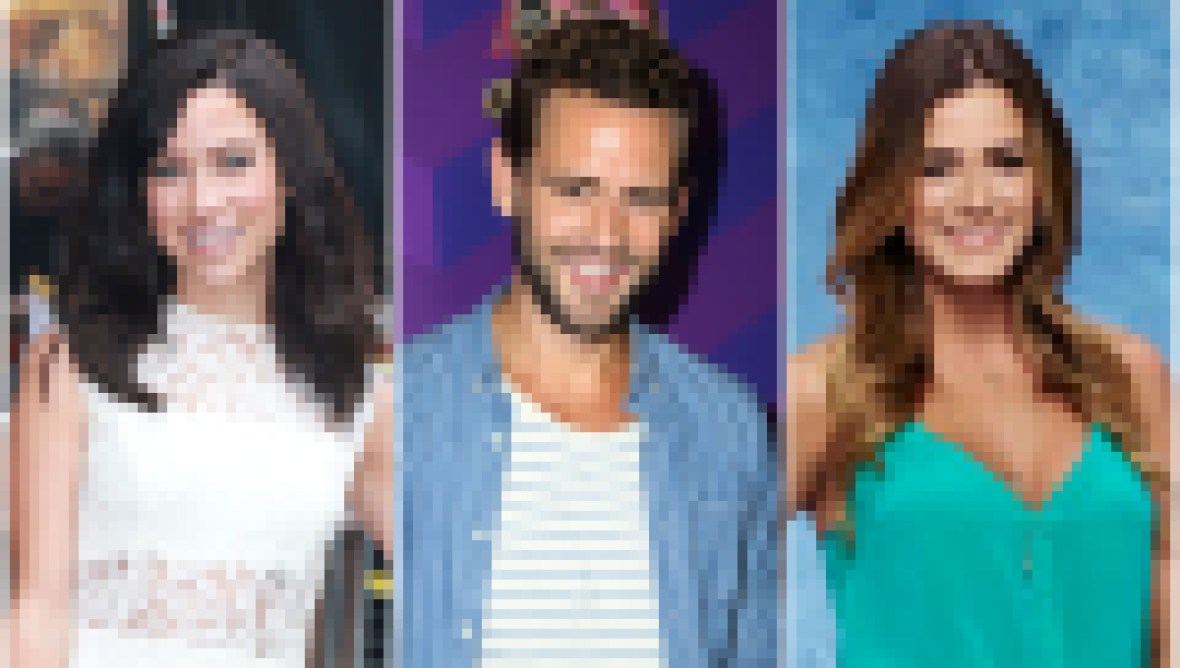 The commercial real estate expert also entered his season with a lot of excitement and positivity. “It’s an honor, you know,” Matt said on Good Morning America following the announcement that he was the new Bachelor in June. “I’m just going to lean into myself and how my mom raised me. Hopefully, when people invite me into their homes on Monday night, they’ll see I’m not much different than them and see diverse love stories are beautiful.”

We are ready for Matt James!