It’s no secret that Bella Hadid‘s most notable relationship during her time in the spotlight was with The Weeknd. After all, the A-list pair dated on-and-off for nearly four years. Plus, the “Wasted Times” artist still can’t stop writing songs about her.

That said, Bella has been romantically linked to a handful of other celebrities — including NFL star Odell Beckham Jr. and Drake. In October 2017, Us Weekly reported that the “Toosie Slide” rapper threw the supermodel an over-the-top 21st birthday party. “Drake planned it and paid for everything,” a source told the publication at the time. 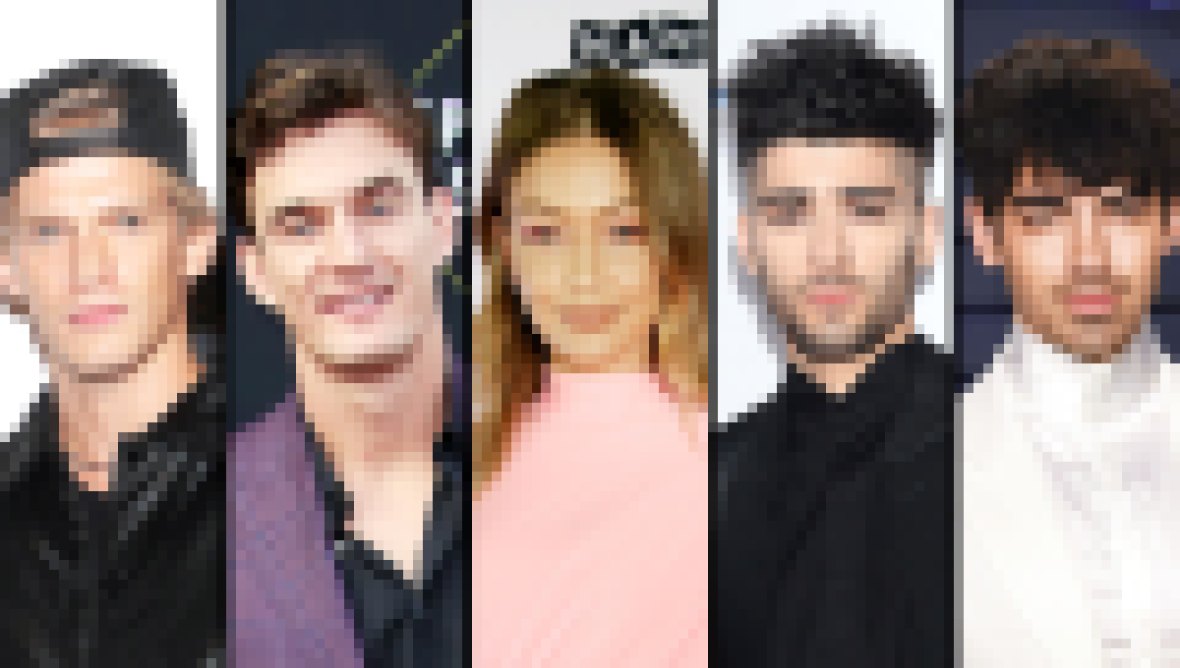 Moreover, in June 2018, Drake released his album Scorpion, in which his song “Finesse” seemingly referenced a relationship with Bella. “I want my baby to have your eyes / I’m going against my own advice / Should I do New York? I can’t decide / Fashion week is more your thing than mine,” he sang. “I can’t even lie, I’d rather stay inside / I can’t do suit and tie / Can’t be in a room with you and stand on different sides.”

In another song titled “Sandra’s Rose,” Drake even mentioned Bella’s dad. “My house is full of supermodels just like Mohamed Hadid,” the verse reads. However, the California native was quick to clear her name after a fan suggested she and Drake “banged.” 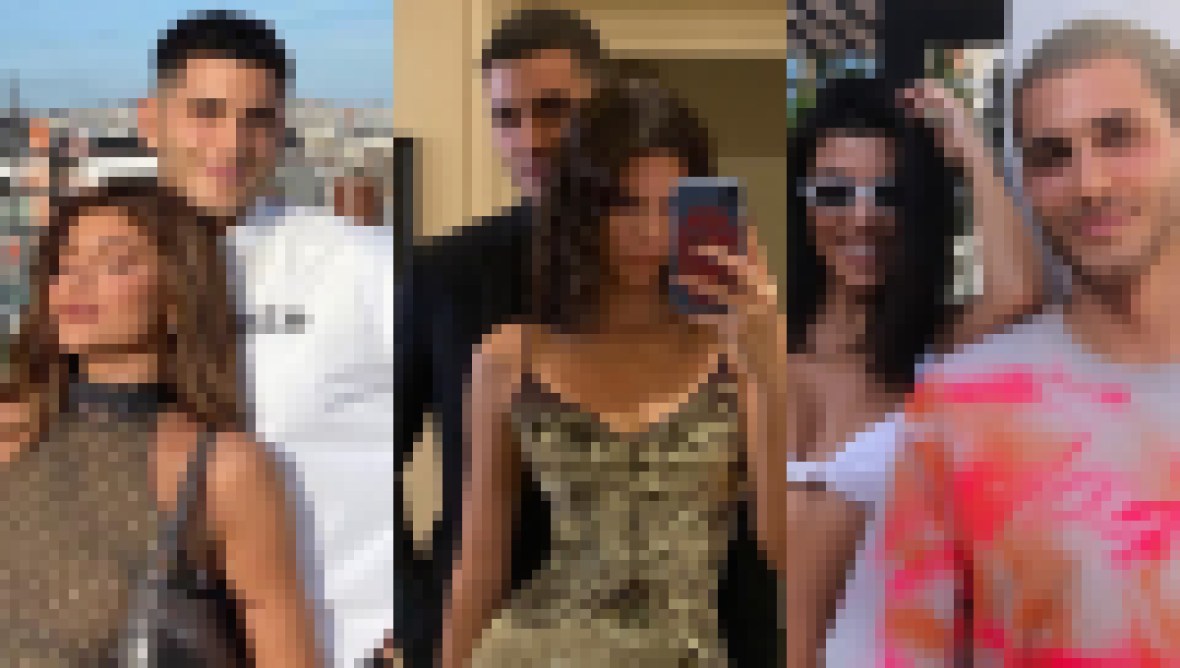 “Not me!!!” Bella clapped back on Twitter. “That’s disrespectful. Why can’t people be friends without all the insinuation?” Of course, it didn’t take long for the speculation to die down after that. Additionally, by October of that year, Bella and The Weeknd (real name Abel Tesfaye) were 100 percent back together. So much so, they attended Heidi Klum‘s legendary Halloween party dressed as Beetlejuice and Lydia Deetz.

Sadly, by August 2019, Bella and The Weeknd called it quits for good. Nowadays, she’s “keeping herself busy,” a source revealed to Life & Style. “Time is the greatest healer.”

To see Bella Hadid’s complete dating history over the years, scroll through the gallery below.

Bella and The Weeknd dated from May 2015 to August 2019. In between making up and breaking up, both parties dated other people. For example, The Weeknd famously took Selena Gomez to the May 2017 Met Gala.

Bella and the Cleveland Browns wide receiver have been romantically linked on a number of occasions over the years. “They had known each other before, but once she split from The Weeknd, Odell reached out instantly,” BET reported in 2016. “They really enjoy each other’s company.”

To date, Drake has never commented on his rumored romance with Bella or clarified his song lyrics.

As a result of Fai and Bella’s close friendship, the fashionable duo is often mistaken as a couple — the same goes for Fai and Kendall Jenner and Fai and Kourtney Kardashian.

In October 2020, Bella and Jack Nicholson‘s grandson sparked dating rumors. However, her reps denied the romance.