New music from The Weeknd (real name Abel Tesfaye) is here and the tea is piping hot. His latest track “Heartless” seems to point at his previous relationship with Bella Hadid — the pair dated on-and-off from 2015 to 2019. Although fans thought the two rekindled after crossing paths in October, they claimed to be just friends. 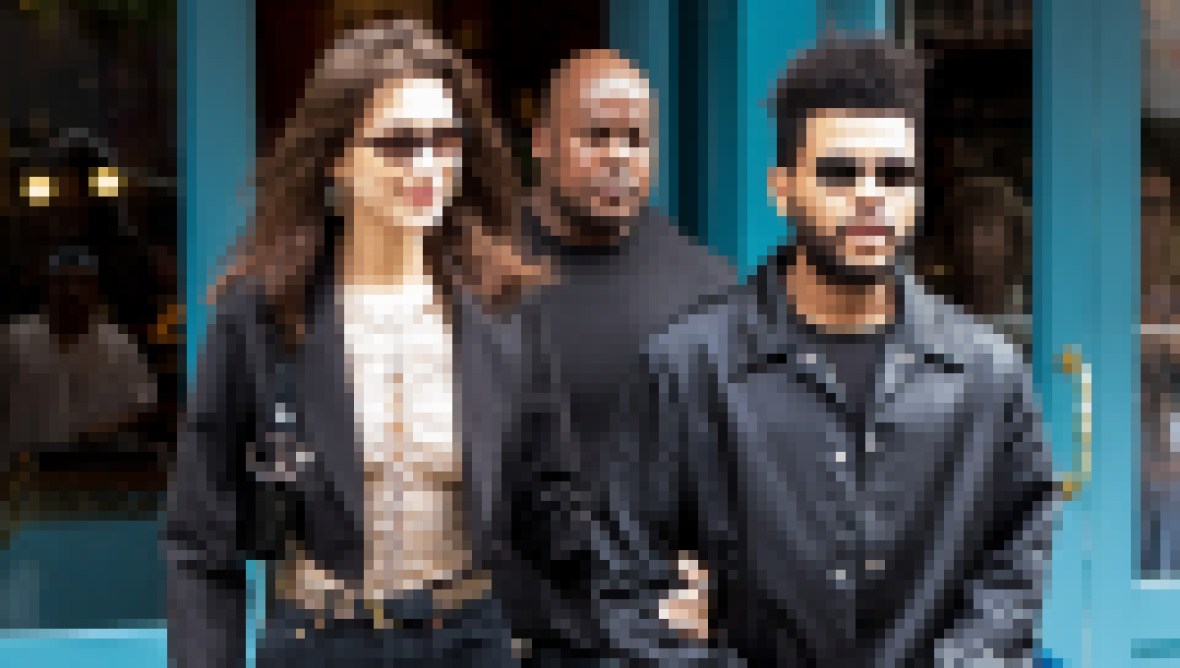 Their tumultuous romance seems to be called out in the chorus. “I lost my heart and my mind / I try to always do right / I thought I lost you this time / You just came back in my life,” the 29-year-old sings.

This is the first track the “Love Me Harder” singer has released since “My Dear Melancholy” in March 2018, and he really gets candid in the verses. 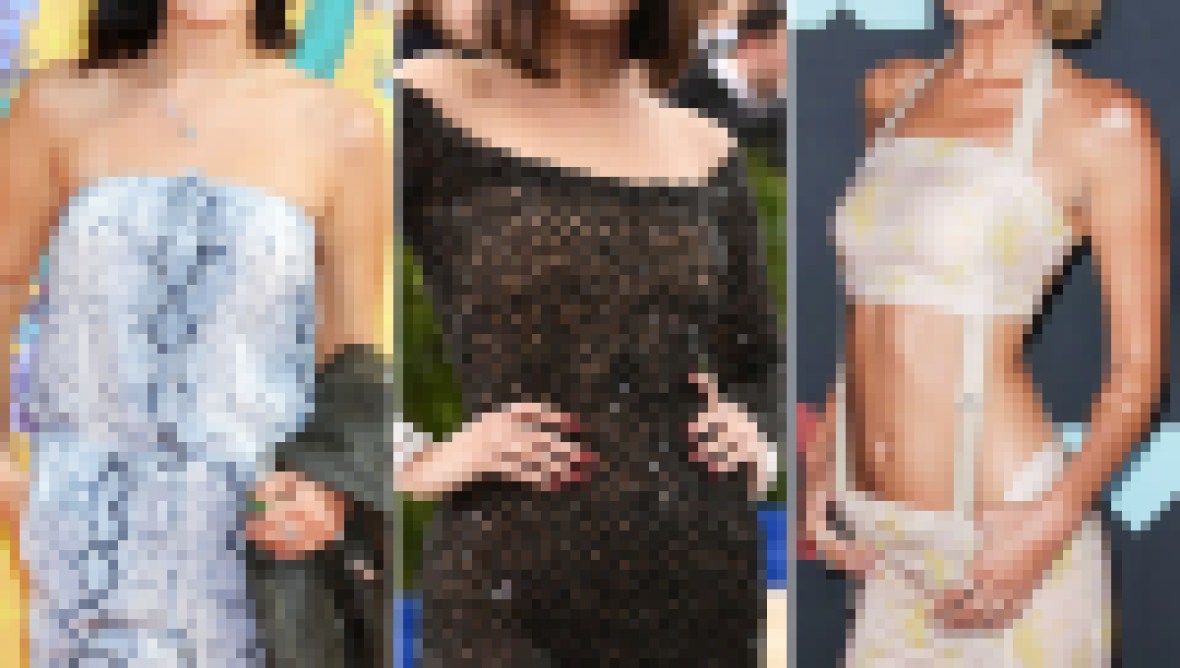 Bella Hadid Through the Years: See How the Model Has Changed!

Fans couldn’t help but bring up the Starboy singer’s ex, 23, when raving about the song. “Bella Hadid is making The Weeknd say he’s heartless,” someone on Twitter wrote. “The Weeknd really has a good system going: Either he’s dating Bella Hadid and life is great, or he’s not but he gets to make hit songs about that and life is still great,” another user added. “If I don’t see a picture of [The Weeknd] and [Bella Hadid] soon, I’m gonna go crazy,” a separate tweet read.

It looks like we can expect more new music from the Grammy winner. He recently registered a song called “Like Selena,” according to the American Society of Composers, Authors and Publishers (ASCAP) website. This sounds like it will most likely be about his ex Selena Gomez, whom he dated from January 2017 to October 2017.

Selena Gomez Has Had Quite the Glow-Up Over the Years

The Weeknd is no stranger when it comes to writing music about his real-life romances. Fans hypothesized that “Call Out My Name” was also about the former Disney kid. Shortly after Selena’s kidney transplant and calling it quits with the hip-hop artist, she was spending a lot of time with ex Justin Bieber.

“I almost cut a piece of myself for your life / Guess I was just another pit stop / ‘Till you made up your mind / You just wasted my time,” the song reads.