Getting real! Bachelor host Chris Harrison revealed whether or not he thinks Clare Crawley and fiancé Dale Moss are in it for the long haul.

“Maybe I’m a hopeless romantic and I’m cheesy ’cause I’ve been doing this for a long time, but I am of the belief that why not support them?” Chris, 49, exclusively tells Life & Style while promoting his Manly Bands collection of 24 unique wedding bands for men. “Right now, I know they are head over heels in love. I can tell you that. I haven’t seen anything to the contrary.”

The Bachelorette fans watched as Clare and Dale’s journey to find love on season 16 of the reality dating show came to a close during week 4. When their close connection created turmoil among the other contestants, Clare, 39, was forced to confess that Dale, 32, was the only guy on her mind. After an overnight date and professions of love, the pair got engaged on national television. Following the former football player‘s romantic proposal, which Life & Style exclusively confirmed in July, the hairstylist admitted during an appearance on Good Morning America that it hasn’t been “easy” dealing with the backlash from viewers.

While discussing the negativity Clare has been receiving after her time on the show, Chris tells Life & Style that everyone should “just get behind him for a while and see if this is wild enough to work.”

“It’s easy for people on social media or wherever to say, ‘They’re going to break up.’ Well, you know what, odds are you’re right. Because you know, most relationships do end up like that,” the ABC personality said. “But I say, let’s get behind them, let’s support them. They have all my love. I think it’s great. When I see them together, all you feel is love. Even what you see on social media with them — I know that can be deceiving at times — but they are a lovely couple and they really care for each other.” 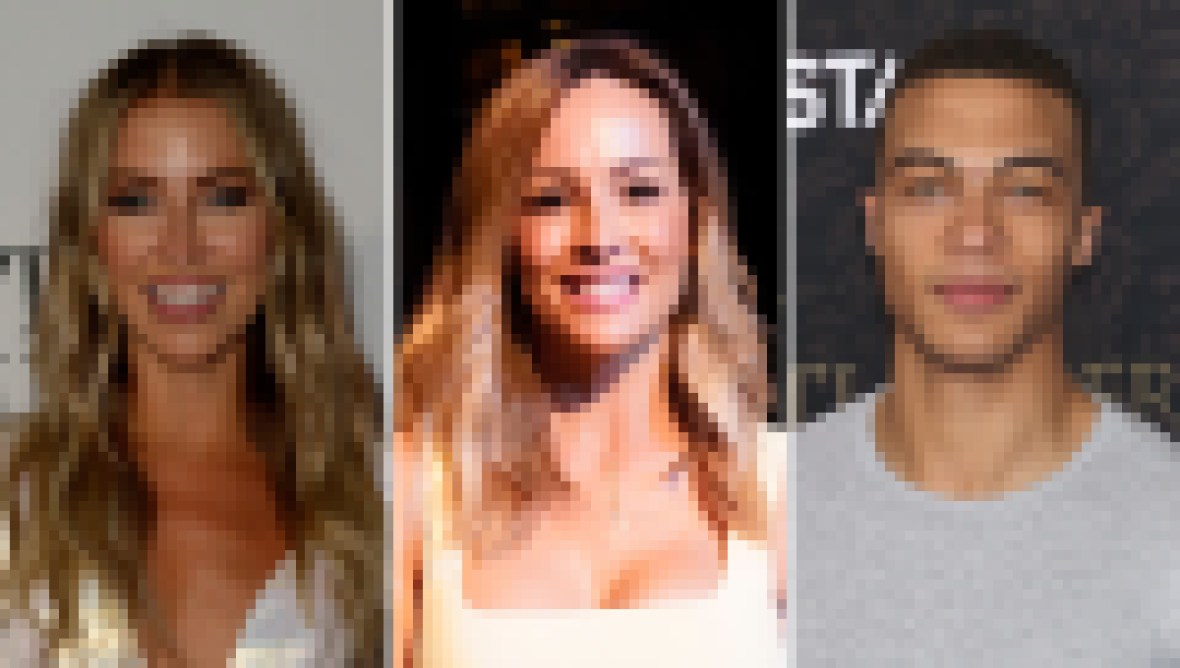 As for his experience on this whirlwind Bachelorette season, Chris recalls being on set and “never, in a million years” thinking that this was going to be how Clare’s season turned out.

“She was the one that really fell for Dale immediately and took it to that direction. As producers, that’s where we followed, and it was aggressive, and it was wild to produce. It was wild to watch and be a part of,” he tells Life & Style. “We want her to be happy and it turns out, she is. And so, I think it might be our greatest success story. I’ve never done it faster. I don’t know if that record will ever be beat.”

We can’t wait to see more from Clare and Dale’s relationship in the future!