Despite being a pretty low-key couple, John Cena and his wife, Shay Shariatzadeh, who quietly tied the knot in October 2020, love a good photo opp. Since making their red carpet debut in October 2019, the WWE wrestler, 43, and project manager, 31, are still going strong.

Prior to meeting Shay, John was engaged to his girlfriend of six years, Nikki Bella. The reality TV pair called off their wedding and split in May 2018. The Total Bellas star has since moved on with fiancé Artem Chigvintsev and the pair welcomed their first child together. According to the insider, John’s relationship with Shay “is much easier than the relationship he had with Nikki.”

The actor’s “softer side comes out” when he’s with the Canadian beauty, added the source. “He spoils her with romantic gifts — flowers, jewelry and a sports car — but Shay isn’t after his money … she’s not that kind of girl and loves him for who he is.”

In March, John and Shay began quarantining together amid the coronavirus pandemic. Because the Massachusetts native “works out every day to keep in shape,” he also “put together a couples workout itinerary,” for him and Shay, the insider explained, noting that they’re having “a blast exercising together.” 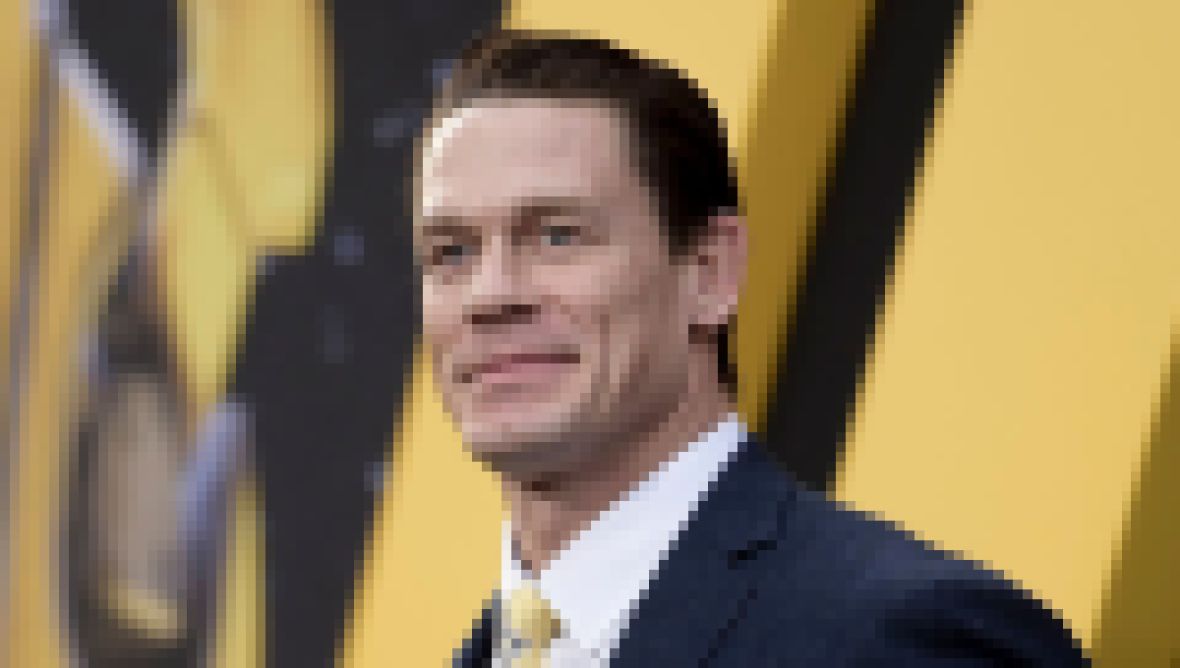 Rumors began circulating in February 2020 that John and Shay were already engaged after she was spotted wearing a ring on that finger at a carnival in San Diego. Additionally, on Valentine’s Day, the Blockers star shared a post that read “Stone Cold Sweethearts” above an image of a man holding up a purple heart with “Say Yes” on it.

We’re so glad John and Shay decided to go the distance! We look forward to more memorable moments from the lovebirds in the future. Scroll through the gallery below to see the couple’s cutest photos so far.

John and Shay made their red carpet debut at the Playing with Fire premiere in NYC in October 2019 seven months after they started dating.

Even if it was their first official outing together, they looked beyond comfortable and so in love!

In January 2020, John and Shay looked adorable at the Dolittle movie premiere in Los Angeles.

Once again, the lovebirds packed on the PDA for the camera.

Later that month, John and Shay were spotted shopping together in Los Angeles. They were both all smiles as John happily carried all of the bags.