It’s somebody’s big day! Kourtney Kardashian celebrated YouTuber David Dobrik‘s birthday in a way he would approve of: with food. The Keeping Up With the Kardashians star showed off her plate in honor of the vlogger — who is BFFs with her new BFF, TikTok star Addison Rae — on July 23.

“Upside down cupcakes and pretzels for @daviddobrik’s birthday,” the 41-year-old captioned a photo of two cupcakes with candles in the bottom and mini pretzels sprinkled across her plate. She also included crying-laughing cat and partying face emojis to hammer home her point.

Though it might seem like an out-of-the-box connection, Kourt and David, 24, have been pals for a while now. In January, the Slovakian performer, the Poosh founder and her eldest son, Mason Disick, filmed several TikTok videos together for Mase’s account.

Unfortunately for the 10-year-old, both his TikTok and Instagram accounts were deleted by his mom and dad Scott Disick after he spilled some family dirt on aunt Kylie Jenner‘s relationship status with Travis Scott in March. He made a second account — but it didn’t last long because the Kar-Jenner kid is too young for the platform. You must be 13 years old to have an account on both TikTok and Instagram.

Though her son isn’t making his own viral videos anymore, Kourtney and her brood have been popping up on Addison’s account quite often. Interestingly enough, the 19-year-old recently revealed how she became so close with the longtime reality star — and David himself was a factor in the connection.

“I met Kourtney through a friend, through David,” Addison explained during her July 21 appearance on the Tom Ward Show. “We surprised Mason because Mason liked my videos on TikTok. 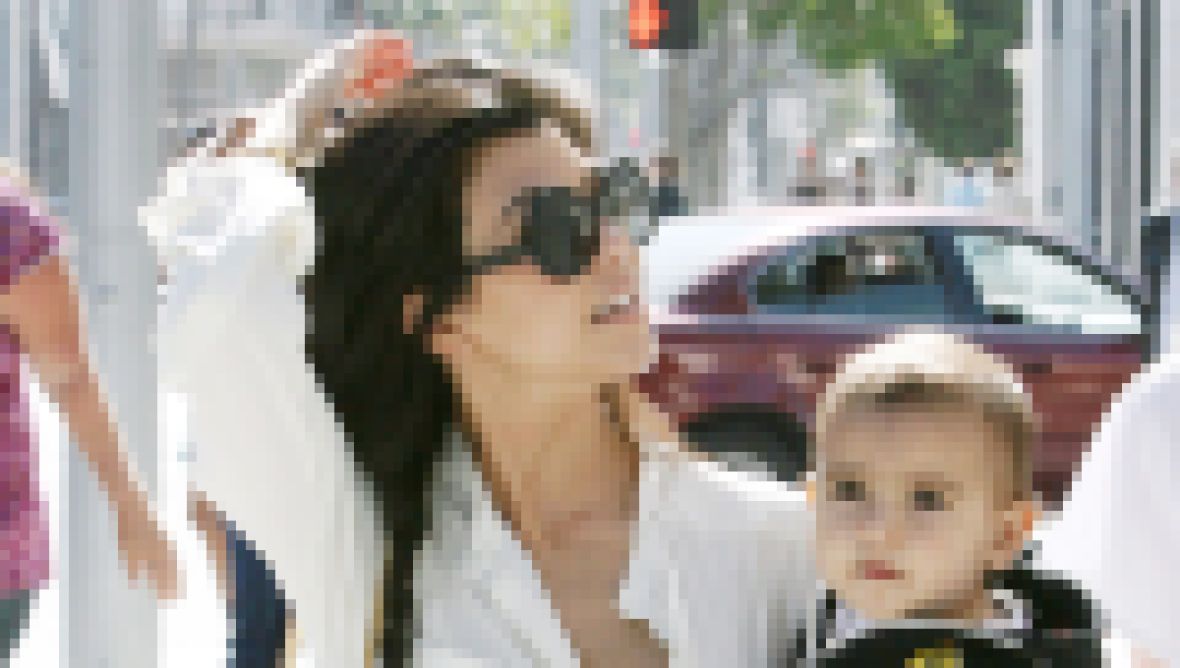 Mason Disick Has Been a Style Icon Since Day 1! See His Best Outfits

From there, the bond grew organically. “I kind of just stuck around and we got really close,” she added. “We started working out together. We did a video on her YouTube of us doing a butt workout and stuff, so that was fun.”

The up-and-coming performer also revealed Kourt has taught her to “appreciate and look at the bigger picture and to not get so caught up in the micro,” Addison revealed during a recent interview with People. “Just enjoy what you have and don’t let things get to you too much because there’s so much else to be happy about.” 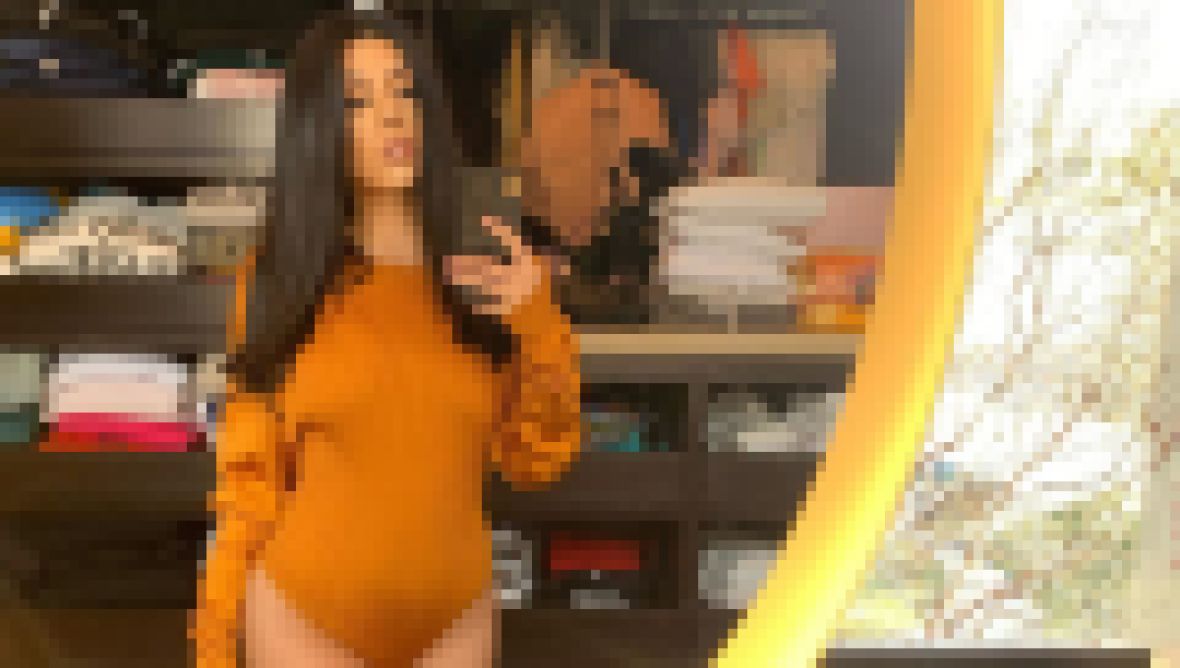 It’s clear their connection is strong — and they definitely have the birthday boy to thank for it!