“Polar Express, Cindy Lou pajamas, [Christmas] tree [and] fireplace [equals the] perfect night,” the 23-year-old wrote over an Instagram Story video of her 2-year-old sitting on the edge of her bed while watching the beloved holiday kids’ movie.

It seems the entire Kardashian-Jenner family is gearing up for the most wonderful time of the year. Kylie has been showing off her lavish holiday decor on her Instagram Stories since just after Thanksgiving, including videos of her palm tree lights in her backyard and an adorable snapshot of the toddler’s personal pink Christmas tree in her bedroom.

On November 9, Khloé Kardashian revealed to fans that the Keeping Up With the Kardashians brood plans on downsizing quite a bit for their annual Christmas Eve bash. “I pray not! I think it will have to be way smaller, obviously,” the Good American cofounder explained on Twitter. “I’m totally fine with that! But we’re definitely celebrating Christmas! It will just have to be small and safe. Maybe do rapid testing before? We have to think of what is safest.”

No matter what the famous family gets up to this year, it’s safe to say Stormi’s dad, rapper Travis Scott, will be part of the festivities. The 28-year-old was spotted returning to Los Angeles on November 27 alongside the makeup mogul and their daughter after spending Thanksgiving with Kylie’s family in Palm Springs, California.

The proud parents, who split in October 2019 but seemingly reconciled in February, stand committed to coparenting their baby girl. “Their No. 1 priority is Stormi,” an insider exclusively told Life & Style last month. “They spend as much time together as they can.” 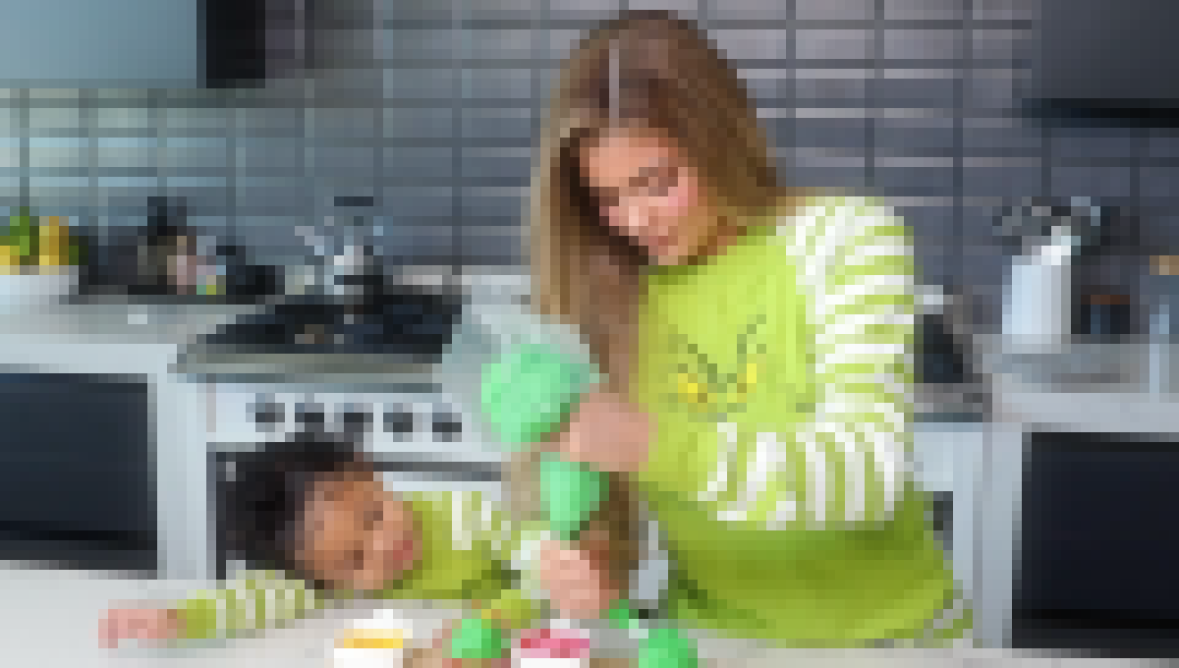 In fact, the Kylie Skin founder’s family thinks she and Travis have the “most mature relationship” out of anyone in the group. “Kylie handles it with such maturity and just takes each day as it comes,” the source added, noting the duo never “fight over time” with Stormi. “It probably helps that neither one of them are interested in seeing other people, but for now, it just works.”