When it comes to complicated relationships on reality television, Siesta Key’s Madisson Hausburg and her fiancé, Ismael ‘Ish’ Soto, most definitely come to mind. Due to the pair’s stark age difference — Madisson is in her mid-20s and Ish is in his late-40s — they’ve faced some challenges since they began dating.

However, as of August 2020, they’re going strong! In fact, on August 25, Madisson shared the sweetest engagement announcement. “I always imagined that when I got engaged my hair would be perfectly blown out and my nails would be done. But my favorite part of this photo is how raw and real it is,” she began her heartfelt caption on Instagram. 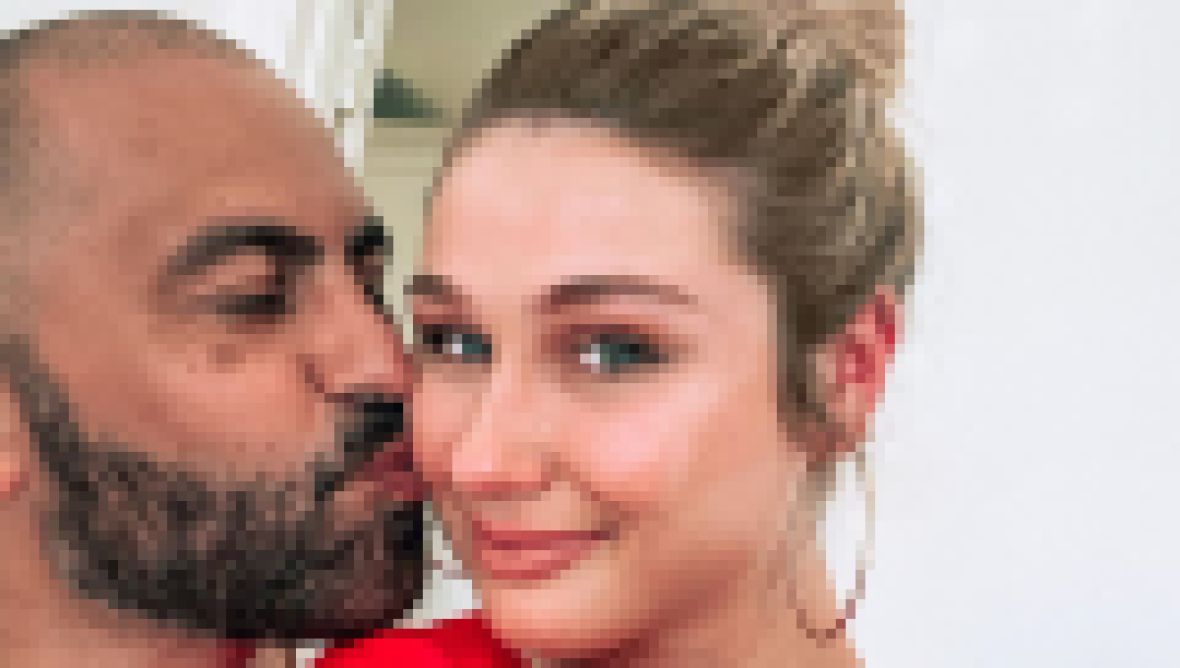 “[Ish] loves me exactly the way I am — quarantine roots, bitten nails and all! I love you to my core, Ismael Soto,” Madisson continued. “I’m so lucky to spend the rest of my life with someone who reminds me every single day how strong, smart and kind I am, and that I can be anything I want in this world. You make me better. It’s not a typical fairytale, but it’s OUR fairytale. Here’s to forever, my fiancé”

To learn everything you need to know about Ish, keep reading.

What does Ish do for a living?

As it happens, Madisson and Ish met through his work. Prior to the pair’s romance, he was a coexecutive producer on Siesta Key. Additionally, Ish’s LinkedIn page lists a number of other production jobs over the years — including roles with Prometheus Entertainment, Entertainment One and ITV.

Madisson believes Ish’s role behind the cameras on Siesta Key now makes him a more knowledgeable cast member and partner. “He knows me, like, he knows my personality deep down to my core,” she previously told Life & Style. “He’s just better at filming the show than any of us, because he’s not going to let us get away with any of that. He was a great producer.”

How much money is Ish worth?

While Ish’s estimated net worth is currently unknown, according to multiple outlets, the average producer of a TV series makes around $100,000 a year.

Where does Ish live?

Ish splits his time between Los Angeles and Canada. During season 3A of Siesta Key, Madisson struggled to get her parents’ support to move to L.A. with him. Since then, the pair is making things work long-distance — even amid the coronavirus pandemic. “Things are good,” Madisson explained to Life & Style of her travels to and from California. “I’ve been having a lot of quality time.”

Are Ish and Madisson thinking about starting a family?

Madisson expressed to Life & Style that she and Ish are “on the same page” about having “three kids” someday.

The season 3 finale of Siesta Key aired on August 25. We look forward to seeing more of Ish and Madisson on season 4!