Grabbing some supplies! Pregnant Stassi Schroeder was spotted wearing an oversized sweatshirt during an outing with her fiancé, Beau Clark, in Los Angeles on Monday, June 15. The reality star has been keeping a low profile ever since news broke of her firing from the hit Bravo series Vanderpump Rules.

Stassi, 31, and her husband-to-be stayed protected in face masks while stepping out amid the coronavirus pandemic. The duo still took extra precautions even though the city is slowly starting to open up again. 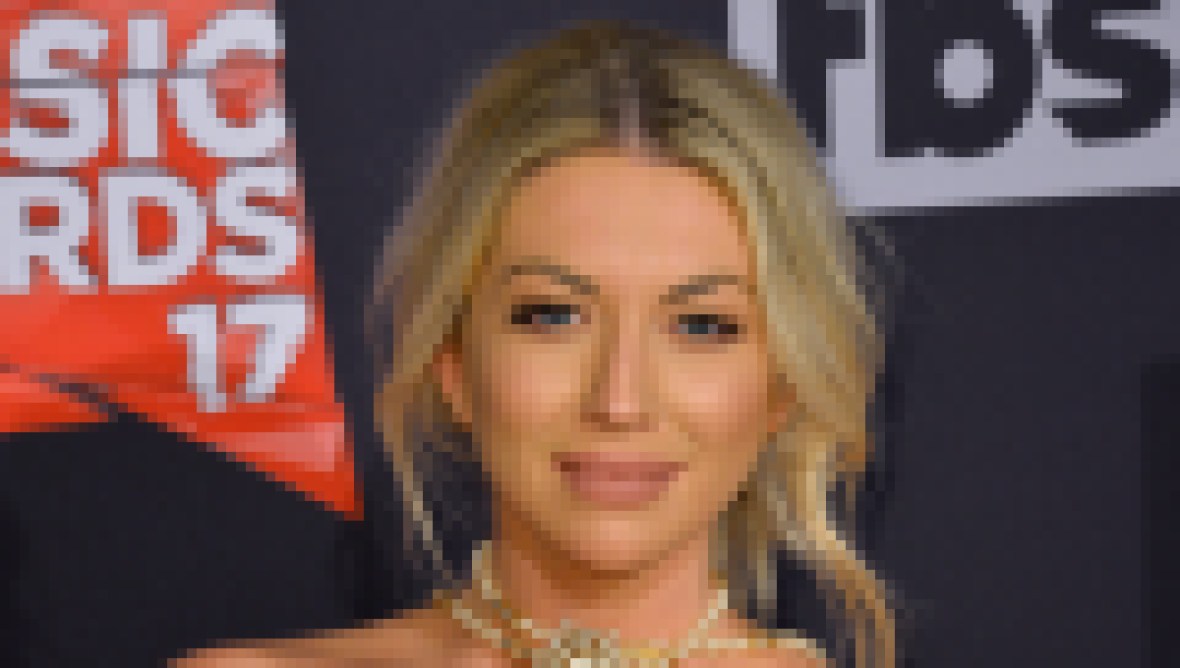 Fans found out the TV personality is expecting baby No. 1 with her man on June 13. Stassi previously revealed she and Beau, 40, were “trying” to conceive last summer, even before he popped the question in July 2019.

“I was seriously hoping to be pregnant because that is so much more important to me than even getting married. I just cannot wait to be a mom,” the author told Us Weekly about her hopes to expand their brood.

Stassi’s pregnancy news was announced just a few days after she and three other stars were fired. On June 9, Bravo released a statement confirming her time on the show was over for now. The podcast host and Kristen Doute were let go after former cast member Faith Stowers accused them of past racist behavior.

The network notified fans that Max Boyens and Brett Caprioni would also “not be returning” to the show due to their resurfaced racially insensitive tweets.

Afterward, Stassi and Kristen released their own statements, both acknowledging and apologizing for their behavior, saying this was a learning experience they wanted to grow from.

“It is important that I continue to take accountability for what I have said and done, while pushing myself to do better,” Stassi wrote via Instagram. “I have grown significantly from the person I was then, and I am still filled with remorse and regret for the hurt I caused. I am grateful for the people in my life that continue to check me and push me to evolve into a more educated person.”