Who knew? Vanderpump Rules newbie Max Boyens revealed he hooked up with OG Kristen Doute — to the surprise of literally every cast member, including show matriarch Lisa Vanderpump.

The 27-year-old admitted to the fling on the first part of the season 8 reunion after Bravo TV boss Andy Cohen asked him if he wanted to come clean about sleeping with anyone in the cast other than ex-girlfriends Scheana Marie and fellow newbie Dayna Kathan. When he nonchalantly named the 37-year-old, jaws quite literally dropped … and Kristen had no problem confessing to the rendezvous herself.

“Twice,” the James Mae founder noted. “We live around the corner from each other, we were both single and friends with benefits are easy and fun.”

Kristen’s former BFF Stassi Schroeder demanded to know when she was “single” enough to hook up with Max, as she was still dating ex-boyfriend Brian Carter through the end of the season. The “Next Level Basic” author, 31, also noted that Kristen kept the affair secret from Dayna, 29, while the new SURver was confiding in Kristen about her relationship with the TomTom manager.

The Detroit native confirmed the hookups happened in October and November 2019, though, supposedly unbeknownst to Kristen, Dayna and Max were talking at that time. “This is why girls don’t trust you,” Stassi told her former pal. “You were born shady, you remain shady, you’ll always be shady. And you’re a liar.”

Dayna made sure to air out her grievances with Kristen as well. “I’m pretty disgusted about it,” she said when it was her turn to comment. “I can’t believe that never came up … I’m literally shocked right now.” 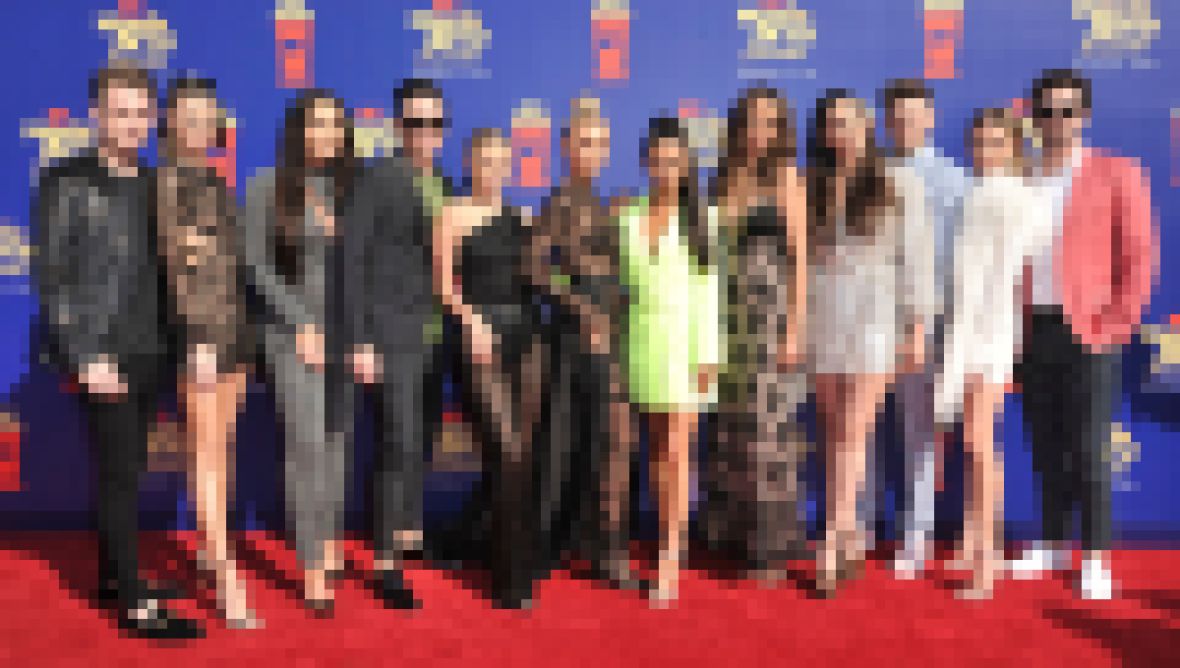 Even Kristen’s ex-boyfriend James Kennedy threw some serious shade her way over the secret encounters. “Honestly, it doesn’t surprise me either,” he said while sitting with girlfriend Raquel Leviss. “Kristen’s out here doing the same s—t she’s been doing for the last decade, let’s be honest. She’s got no personal growth.”

Kristen has since moved on with new boyfriend Alex Menache, with whom she’s been quarantining amid the coronavirus pandemic. She first revealed she was seeing a new man in mid-March during an Instagram Live broadcast with Andy, 52.

It looks like we’ll have to see what else Kristen gets herself into on part two of the reunion!