Two peas in a pod. Robert Pattinson and his girlfriend, Suki Waterhouse, “never fight” while quarantining together amid the coronavirus pandemic, a source exclusively tells Life & Style. “Their relationship is getting stronger by the day.”

The Twilight star, 34, is “so bored” in self-isolation, but “happy to be with Suki,” the insider adds. “They joke that they’ve become ‘lazy’ in lockdown because they spend most of the day binge-watching TV and hardly ever cook. They’re practically living on takeaways and microwave food.”

For Robert’s birthday on May 13, Suki “organized a Zoom party with all his friends and ordered him a cake and champagne,” gushes the source.

The U.K. actor and the Bad Batch starlet, 28, were first romantically linked in July 2018 after intimate photos of the pair kissing in London surfaced online. In August that same year, an insider confirmed to Us Weekly that Robert and Suki had been “dating for months,” noting they had a lot in common, including their love of music and “fun-loving” personalities. 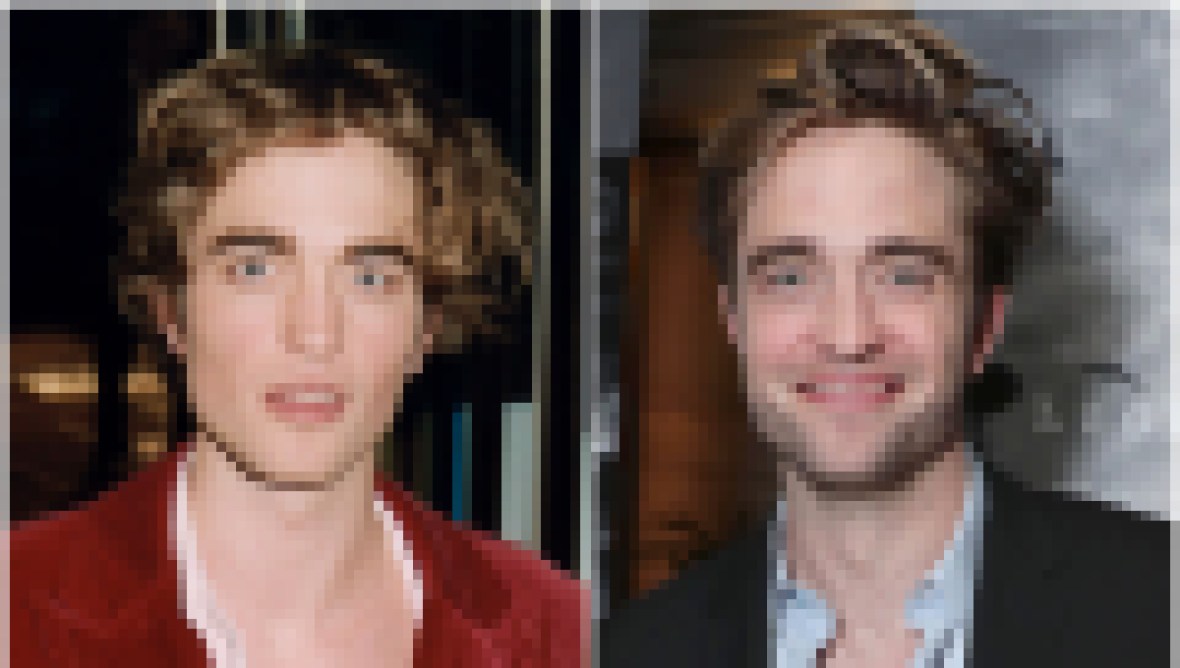 Prior to dating Suki, Robert had a handful of high-profile relationships, most notably with his Twilight costar Kristen Stewart. Despite their messy breakup in 2012, Kristen, 30, has nothing but kind things to say about her ex. “We were together for years, that was my first [love],” the Charlie’s Angels actress told Howard Stern in November 2019.

Kristen also has made it clear she fully supports Robert being cast as Batman in the 2021 remake. “I feel like he’s the only guy that could play that part,” she told Variety at the Toronto International Film Festival. “I’m so happy for him. It’s crazy … I’m very, very happy about that. I heard that and I was like, ‘Oh man!’ It’s awesome.” 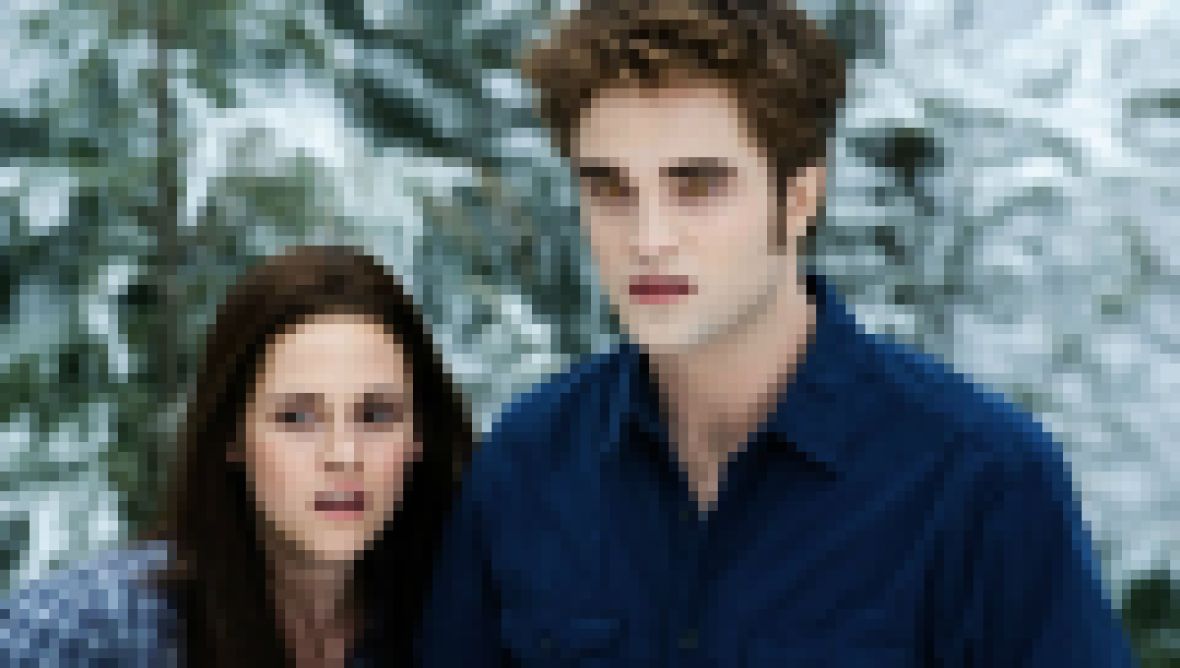 Your Guide to All of Kristen Stewart's Movies — Yes, Including 'Twilight'

Due to the global pandemic, production of The Batman has been suspended. As a result, Robert has put his training on hold. “Literally, I’m just barely doing anything,” the Remember Me producer admitted to GQ in May. “I think if you’re working out all the time, you’re part of the problem.”

We’re glad Robert and Suki are enjoying their downtime!