Fueling romance rumors? Scott Disick was photographed walking with his arm around Amelia Gray Hamlin as she rocked a bikini on the beach in Santa Barbara, California, on Monday, November 16. 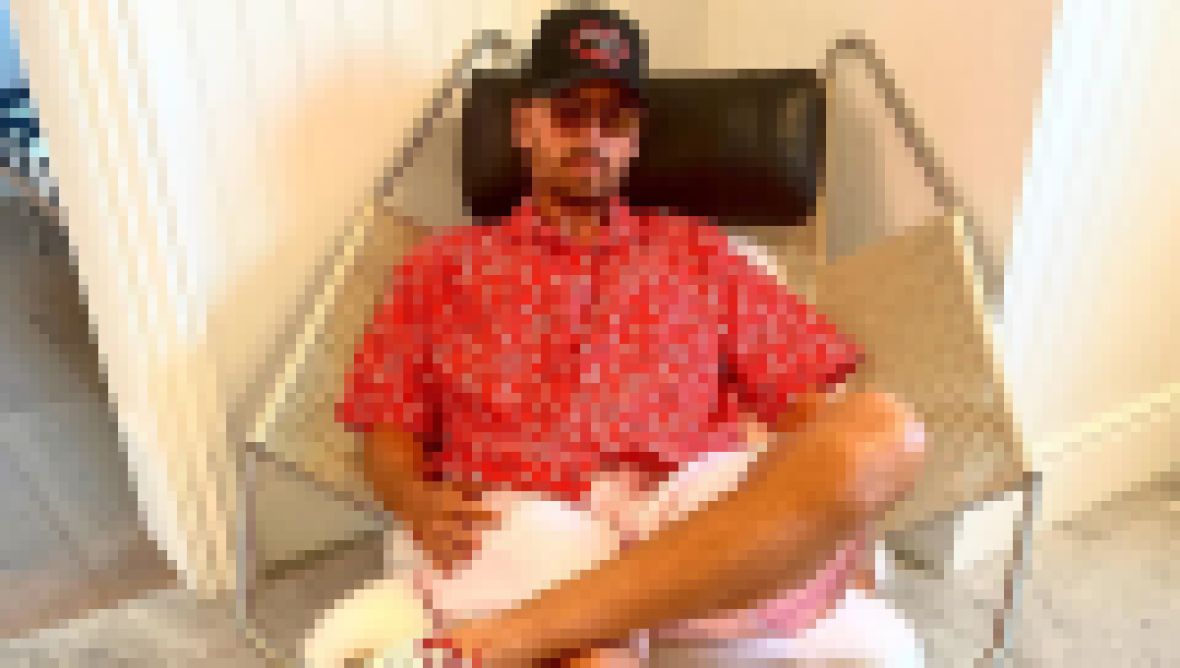 The Keeping Up With the Kardashians star, 37, could be seen in a black T-shirt, matching shorts and sunglasses as he chatted with the 19-year-old model in photos obtained by TMZ. Amelia, who is the daughter of Real Housewives of Beverly Hills star Lisa Rinna and Harry Hamlin, wore a blue and pink flower-print string bikini. The pair looked very comfortable walking barefoot on the sandy beach as the reality star casually wrapped his arm around her shoulders.

The brunette beauty posted about their fun trip on her Instagram Stories the same day. “Top of the mornin’,” she captioned a short clip that showed her wearing the same swimsuit as she enjoyed the view of the ocean on the balcony of their swanky beach house. She did not include the Flip It Like Disick star in any of her posts.

Scott and Amelia were first spotted out together with a group of friends while arriving to a Halloween party in Los Angeles. One week later, they both shared photos of their meal while dining together at Tre Lune in Montecito, California.

It’s unclear how Scott and Amelia crossed paths, but they do run in the same social circles. Kris Jenner has been friends with Lisa for years.

Amelia last dated Mercer Wiederhorn, although the pair never confirmed their breakup. They have not posted a photo together in over a year, but the reality teen gushed over their immediate connection when they first met at sister Delilah Belle Hamlin’s home on “The Skinny Confidential: Him and Her” podcast in August.

“We were literally just watching a movie, and then, like, I don’t know if you’ve ever had this feeling, but when he walked in, I don’t think I like, registered what he looked like,” Amelia recalled. “I was just like, him, like, that’s The One. I didn’t even have a conversation with him or anything, it was almost like his energy. His aura was just like affecting me. And I’m not really one to say, I don’t even think I’ve ever said that in my whole entire life, but it really happened.” 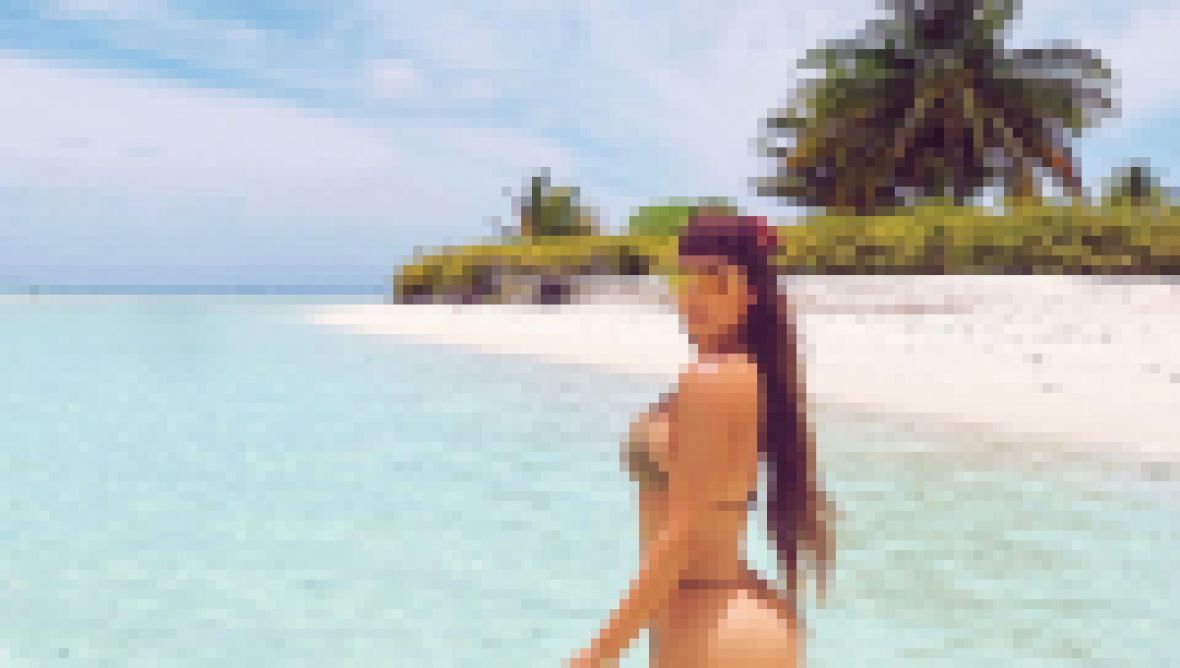 As for Scott, he initially split from model Sofia Richie in May after nearly three years together following a brief stint at a Colorado rehab facility for emotional issues. The reality dad admitted during an episode of Keeping Up With the Kardashians he and the model, 22, were “definitely getting on each other’s nerves” before their breakup.

It looks like there could be a new romance brewing!