Unlike some celebrities, Sofia Richie is all about tattoos. In fact, the model has accumulated a total of 12 stunning pieces over the years!

In December 2020, Sofia unveiled two new tattoos done by celebrity artist Dr. Woo. Scott Disick‘s on-again, off-again girlfriend placed one of the designs on her hand and the other on the back of her neck. 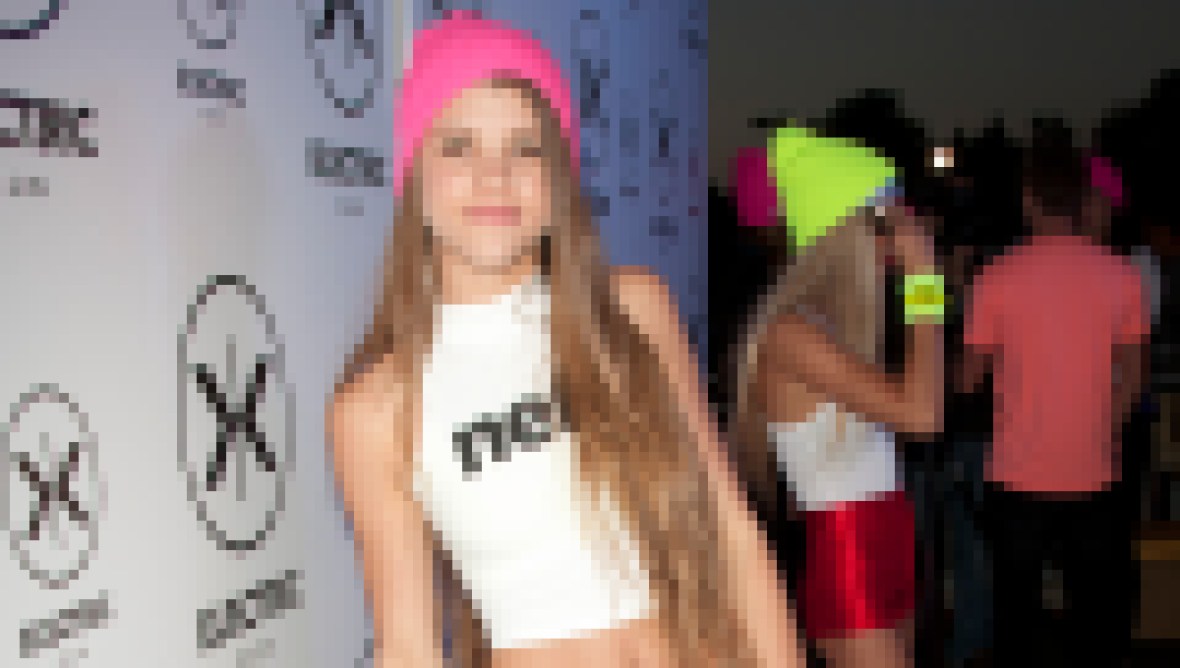 A year prior, Sofia revealed that she got matching ink with her mom, Diane Alexander, and her brother, Miles Richie, in the form of a Chinese symbol for “moon.” The tattoo, which was also executed by artist Doctor Woo, is in the same style as all of Sofia’s designs — black and dainty. For example, the up-and-coming starlet has a tiny, cursive “L” on her ankle in honor of her father, Lionel Richie, as well as “13:4” on the back of her neck.

Despite being nearly microscopic, it’s clear that all of Sofia’s tattoos always have a great deal of meaning behind them. Case in point: “13:4” is actually a bible verse that refers to the quote, “Love is patient, love is kind. It does not envy, it does not boast, it is not proud.” 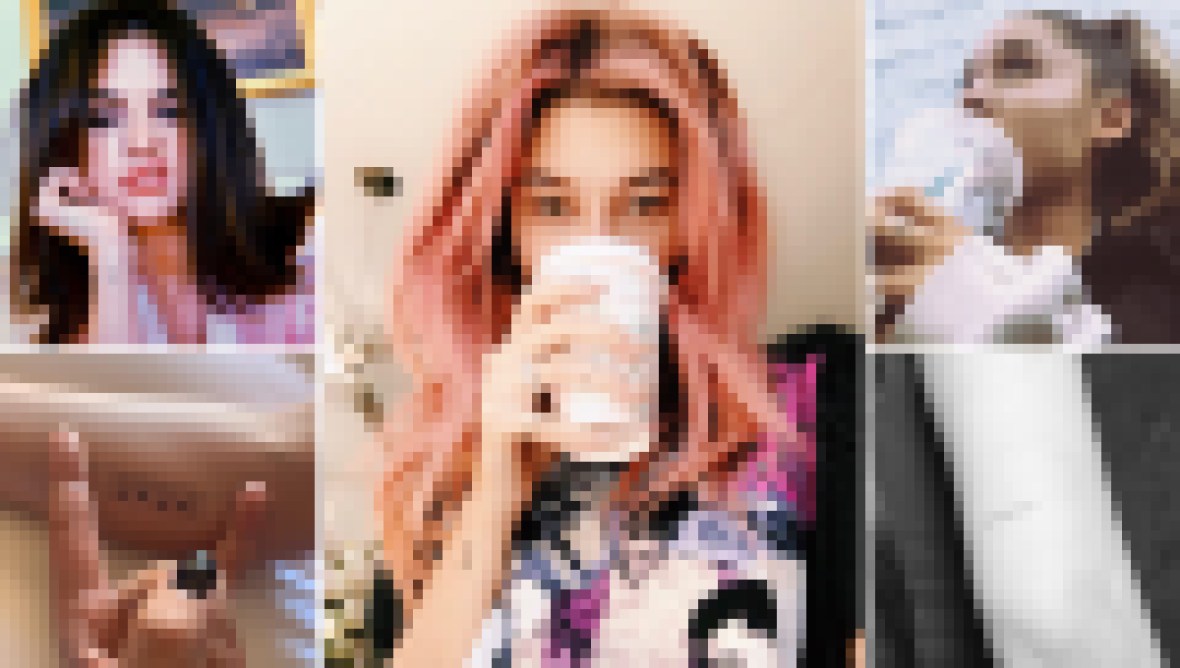 The Cutest, Daintiest Celebrity Tattoos for All Your Ink Inspo Needs

Thankfully, the California native never got a tattoo in honor of her nearly three-year relationship with Scott … at least not that we know of! Sofia and the longtime Keeping Up With the Kardashians star called it quits in August 2020.

Since then, she’s rumored to be dating Cha Cha Matcha cofounder and Hard Rock Cafe franchise heir Matthew Morton. Moreover, Sofia is determined to make it big in the movie business.

“She’s concentrating on her career, she really wants to act,” a source previously told Life & Style. “Getting back together would be easy, but Sofia doesn’t want to go backward,” an additional insider added. “She’s following her family‘s advice and just taking each day as they come. She wants to get seriously into acting and needs to focus.”

Scroll through the gallery below to see photos of all of Sofia Richie’s tattoos so far.

“My nickname in my dad’s writing,” Sofia explained. So heartwarming!

During the same trip, Sofia got some symbols on her hand, including a crescent moon.

Unfortunately, Sofia has yet to share a photo of her matching family tattoo. However, Miles documented the whole experience on his Instagram Story. While he opted to place the symbol behind his ear, Sofia got hers on her ankle. Cute!

A Symbol for Gratitude

Ahead of getting tattoos with her mom and big brother, Sofia got this stunning symbol for gratitude inked on her wrist by artist Scott Campbell.

Fun fact: Sofia was rumored to be dating Justin Bieber when she got this tattoo done by the legendary JonBoy. As it happens, six out of Sofia’s nine tattoos were executed by JonBoy, who now has a studio at Moxy Times Square in NYC.

A Symbol for Christ

We’re not sure why Sofia opted to put a religious symbol on her middle finger, but we dig it nonetheless.

Sofia has the word “Clarity” written in all caps on her neck.

Sofia’s cursive “L” was definitely a sweet way to acknowledge her bond with her dad.

Loyalty is very important to Sofia — it’s inked on her outer arm, after all.

Sofia is such a good sibling that she got her brother’s initials, MBR, tattooed on her thumb. ICYMI: His full name is Miles Brockman Richie.

We’re not sure if this tattoo was inspired by Titanic or not, but we love the execution and placement.

What a thoughtful way to honor your family name, Sofia!