Battle of the Halloween costumes? YouTuber Tana Mongeau addressed her and ex Jake Paul‘s Tiger King costumes — and how the pair didn’t intend to steal as Kim Kardashian and BFF Jonathan Cheban‘s look.

“By the way, we worship @kimkardashian,” the 22-year-old wrote on her Instagram Stories on Friday, October 30 alongside the photo of Kim, 40, and Jonathan, 46, dressed as Carole Baskin and Joe Exotic. Kim’s kids — North, Saint, Chicago and Psalm — were also in the snapshot dressed as tigers. “I swear we had this planned for months. Great minds think alike?”

Earlier that day, the former MTV star and the “It’s Every Day Bro” rapper, 23, shared several photos of herself and her ex-husband as their own versions of the now-iconic folks from the Netflix series. Tana, naturally, put a sexy spin on her Carole costume, spicing it up with a corset and exposed bra.

“Carole Backwood x Jake Exotic … whacked him? Def the weirdest costume/funniest Halloween experience I’ve had,” the Bustedness star captioned a set of two photos, one of which included Jake’s dog, Thor. “How’d we do @carolebaskincat?”

A few hours prior, Kim shared a set of three images of herself, her longtime best friend and her four kids in similar looks. Kim’s Carole costume was less sexualized and looked similar to the big cat advocate’s typical daily attire with a leopard-print shirt and jeans. Despite the KKW Beauty founder’s look being similar to the MTV: No Filter alum’s outfit, they weren’t exactly the same. Considering Tana’s friendship with Kim’s little sister Kylie Jenner, it seems there won’t be any hard feelings over the situation. 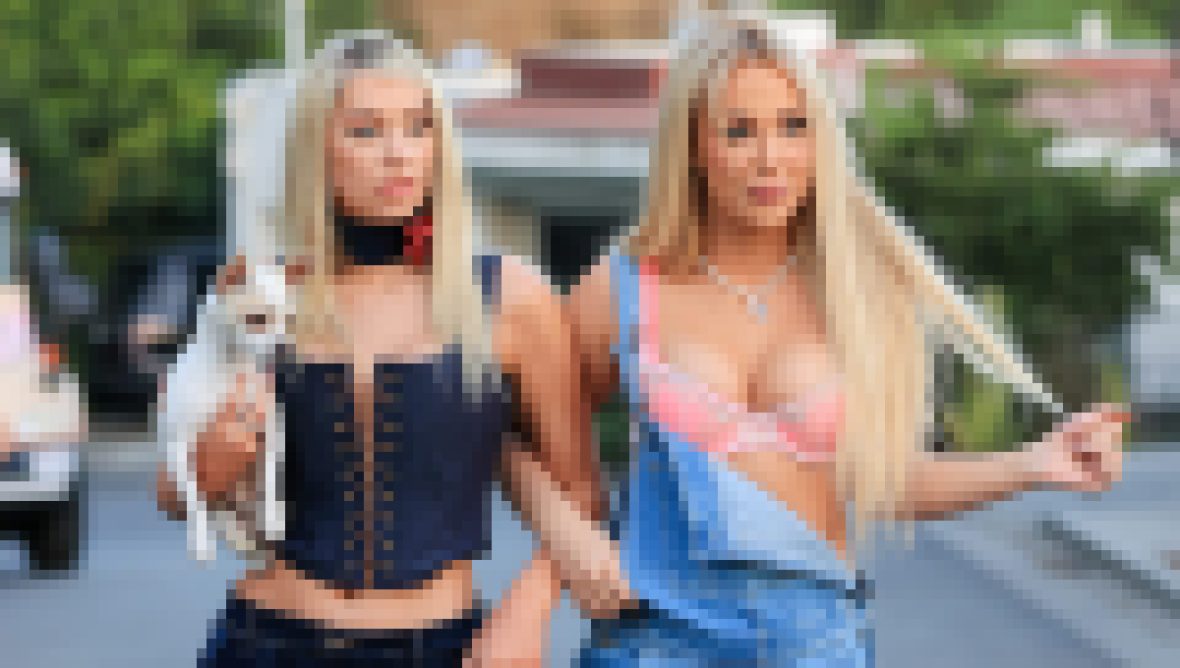 Jake and Tana have a complicated history. The pair started dating in April 2019 after the Las Vegas native split from ex-boyfriend Brad Sousa. By late July of that year, they got married in Tana’s hometown — however, the wedded bliss didn’t last all that long. After six months as husband and wife, the pair split in January 2020. They initially called the separation “a break.”

Despite their breakup, they have been hanging out a lot since going their separate ways, so it’s clear their friendship is strong. “I think we’re both at a place where right now we feel like focusing on our friendship is what’s important,” Tana exclusively told Life & Style in February. “But at the same time, the love that I have for Jake, I’ll always have.”