Is that shade? Travis Barker‘s ex-wife Shanna Moakler shared a cryptic post via her Instagram, which comes one day after she apparently shaded his new girlfriend, Kourtney Kardashian.

“You’re so vain,” the 45-year-old captioned a photo of herself in a black bikini top on Thursday, February 18. “You probably think this post is about you.” Alongside the slightly altered lyrics to Carly Simon’s 1972 hit song, Shanna included four emojis: the crying-laughing emoji, a red heart, an anchor and a peace sign. 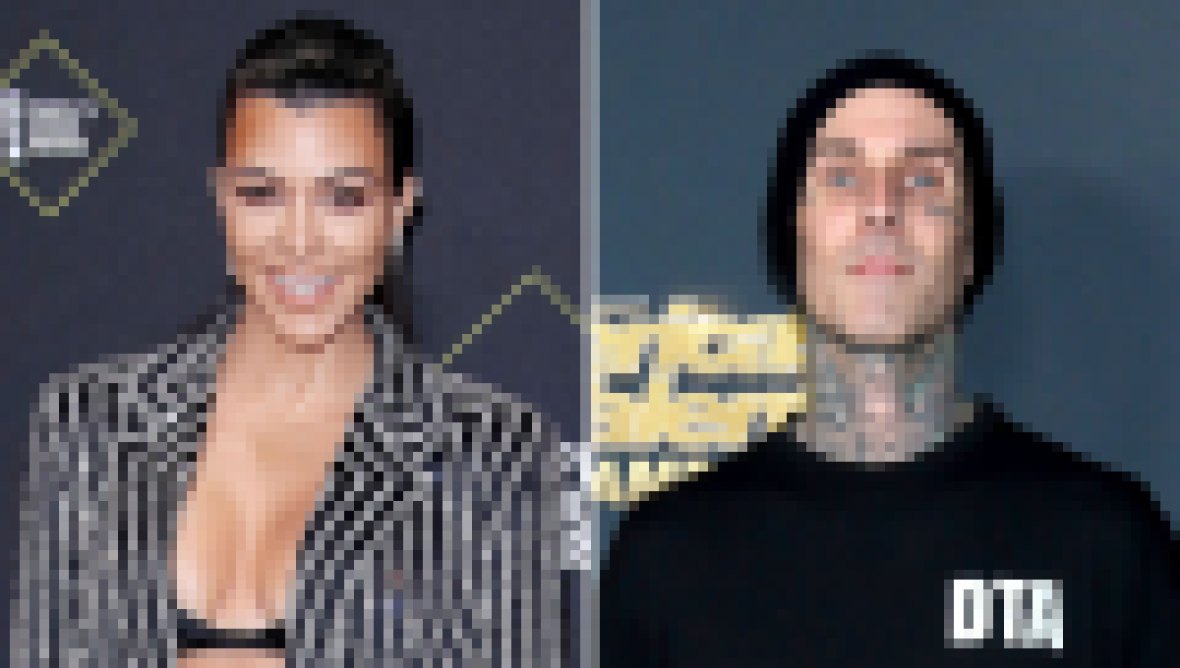 Just one day prior, the former Miss USA liked an Instagram comment on one of her steamy snapshots that totally dissed her ex-husband’s new lady love. “Shhhhiiiii that broad don’t got nothin’ on you,” the social media user wrote. “Travis downgraded big time.” However, the comment has since been deleted — and it appears she no longer follows Travis, 45, on Instagram, either.

It seems things have gotten a bit rocky between the exes since the Blink-182 drummer and the Keeping Up With the Kardashians alum, 41, “moved out of the ‘friend-zone’ and are dating,” an insider exclusively revealed to Life & Style in late January 2021. “They’ve been secretly together for a couple of months and are really into each other.”

“The chemistry between them was there, so it seemed like a natural transition,” the source gushed. “For Kourt, their relationship is ‘easy.’ There’s no game playing or anything like that.” As for the musician, he is “over-the-moon” to be dating the mother of three, since he “always found Kourt super sexy.”

The new couple are actually longtime friends, as Travis has been Kourt’s neighbor for several years. “Travis knows the Kardashians, and they’ve welcomed him into the family,” the insider added. “They’re really pleased for Kourt and are glad to see her happy again.”

The former Aquabats member and the Poosh founder made their relationship Instagram official in the days following Valentine’s Day after sparking romance rumors in late January while hanging out at Kris Jenner‘s Palm Springs home together. Kourtney shared a snapshot of the pair’s hands clasped tightly together, solidifying what fans have eagerly speculated would happen for years.

Prior to liking that shady comment, it also seemed Shanna was cool with the couple. She even called him a “legend” on one of his Instagram photos on February 4.